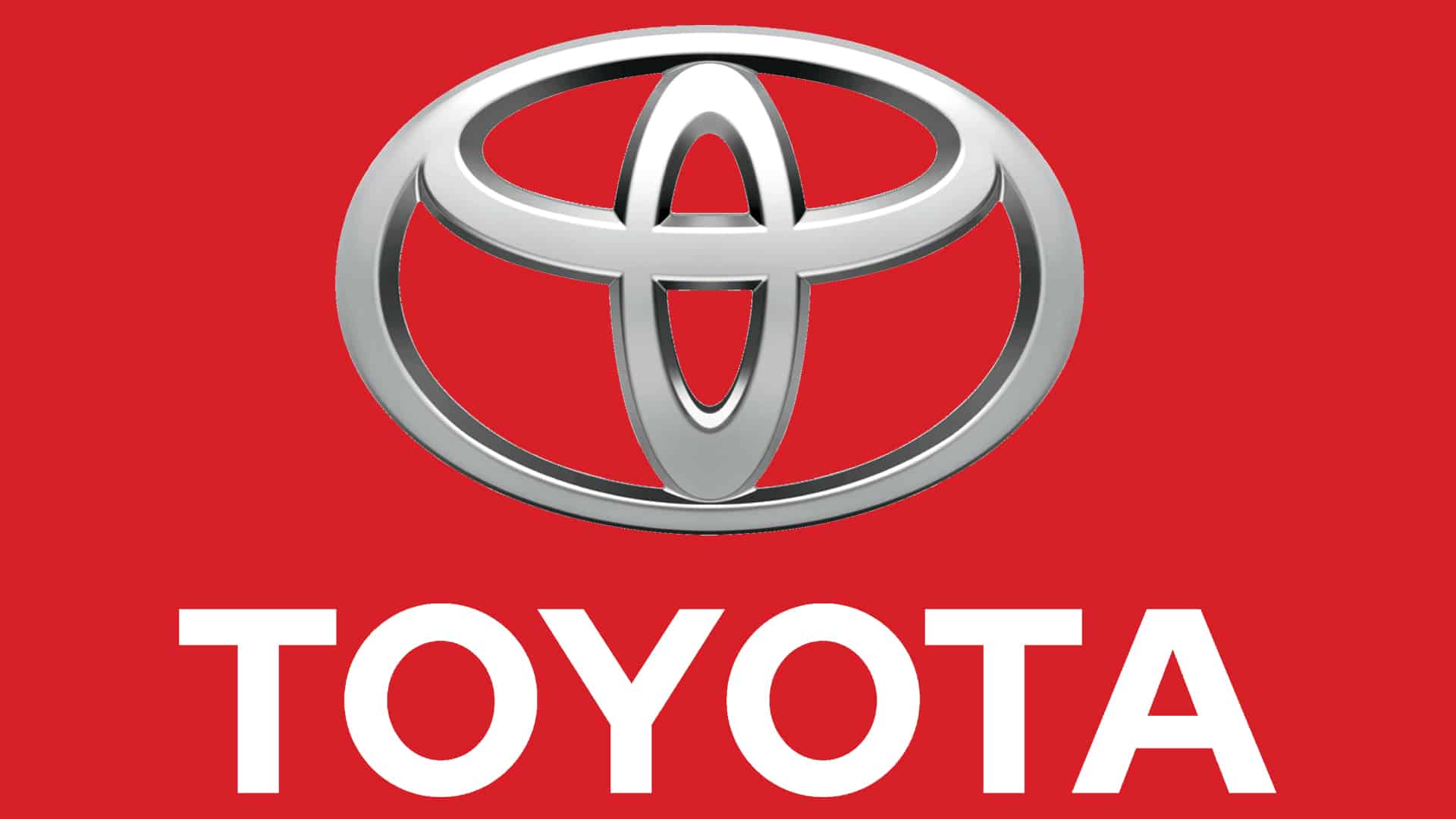 The electric car industry in China has exploded over the past few years with big-ticket car manufacturers and start-ups getting into the act. In a fresh development, Japanese car making giant Toyota has decided to sell its electric car manufacturing technology to small Chinese outfit Singulato, which has been in the doldrums for some time now. The transaction is a highly advantageous one for both organisations as they both try to get a foot in the door before the electric vehicle industry explodes in a few years.

One of the most important outcomes from this deal for Toyota is the fact that it has acquired the rights for the green credits that Singulato will earn once it starts producing its own cars. These credits will definitely give Toyota huge leverage from the regulatory authorities when the industry in China has more competition. In addition to that, the deal will give the Japanese company key insights into the nature in which Chinese electric vehicle manufacturers work. It would allow them to make certain tweaks in their own business when it comes to their business strategy in China.

One of the people at Toyota, who is close to the developments as regards to this deal, stated that the company is looking forward to a new paradigm in the car industry and they would need to evolve their way of doing business if they are to remain dominant. He said,

“With electrification, autonomous driving and car-sharing shaking up the industry, old ways need to be re-examined. We have a century’s lead in automotive technology, but we also need to be humble enough to learn from newcomers.”

The deal is almost completed and it is all set to be announced on Tuesday, according to a report by Reuters.

Although Singulato has not been able to produce a signature car yet and has been in the doldrums, it remains a major player among electric vehicle startups in the country. Considering the fact that it has backers like Intel, it is perhaps a wise move from Toyota to side with the startup. The company is expected to sell its first electric car at some point in 2020 but with the purchase of technology from Toyota, it could well accelerate the process and march ahead of rivals in China. Shen Haiyin, the head of Singulato said,

“This deal gives us a way to save on time and costs to develop a reliable car and focus on what we excel in.”