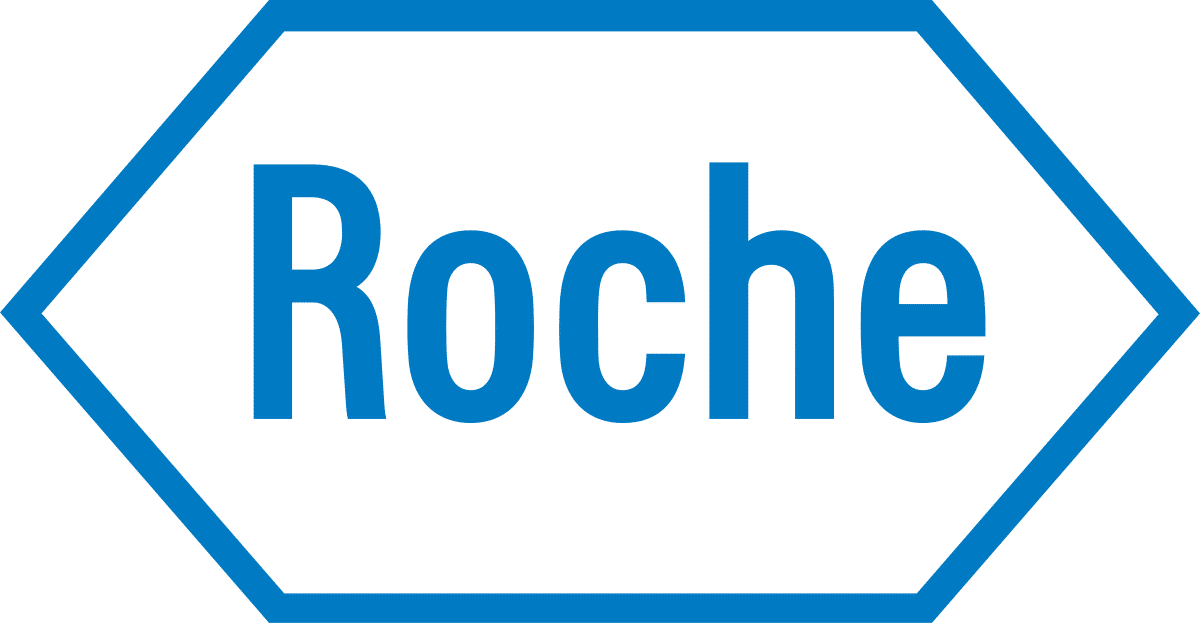 The United States President Donald Trump has exerted immense pressure on the drug industry to lower their prices and considering the fact that the US is the biggest market for drug makers, most of them have to comply with the new ground rules. In that regard, the Swiss pharmaceutical giant Roche was no exception. Although it was believed that the lower drug prices would affect the company adversely, Roche stated today that the company has a much more optimistic outlook about the company’s growth in 2019. It stated that although it has had to lower the prices of drugs, the massive sales growth in the United States as well as in China has largely compensated for the losses and now the company is all set for the rest of the year.

Bill Anderson, the head of the company’s drugs division has stated that despite the freeze on drug prices, the sales have shown a massive uptick and now the company forecasts a much higher growth rate of growth than it had done a few months ago. Anderson said, “We haven’t taken any price increases in the U.S. since July 1. Overall in the world, our 10 percent sales growth in pharma was based on 15 percent volume growth and 5 percent average price declines across the portfolio.”

Over the course of Donald Trump’s presidency, he has repeatedly taken to Twitter to admonish companies for perceived faults, and he did the same in case of big pharma, which eventually led to the freezing of prices. Roche is the planet’s biggest manufacturer of cancer drugs, and it was believed that a freeze in prices of such drugs will hamper the company’s bottom line. In this regard, it is necessary to keep in mind that companies have to spend a lot of money towards research and development in order to improve the existing cancer drugs, which is why it was thought that a price freeze would be a supremely damaging factor against Roche’s growth in 2019. However, that has not come to pass, and it seems that the price freeze has actually led to higher sales.

It is perhaps particularly heartening that much of the company’s current revenues are being generated by some of the newer drugs that it had introduced into the market and Roche’s CEO Severing Schwan said as much. He said, “I’m very pleased that 90 percent, the vast majority of our growth, comes from our new medicines.”