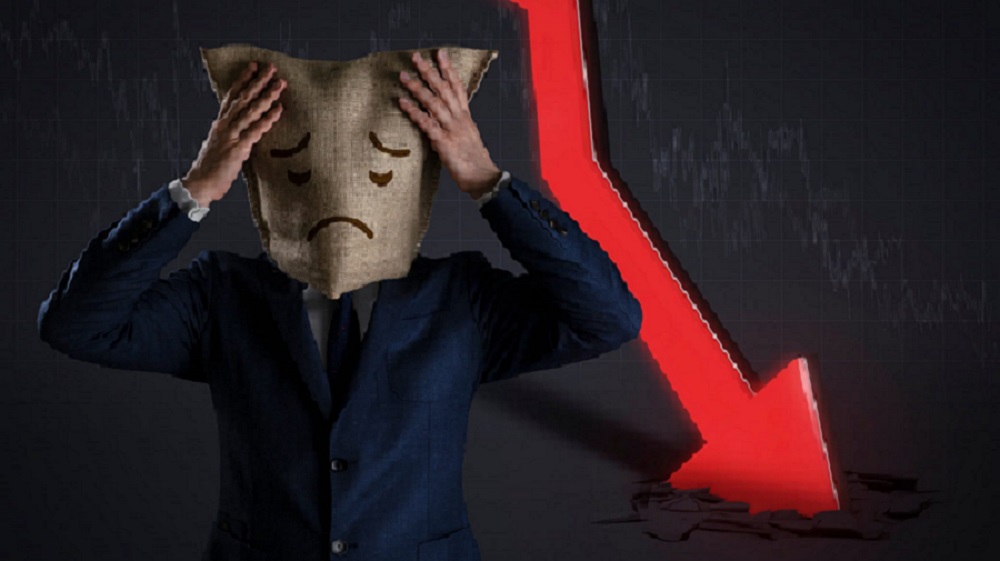 The company stated that its higher finance costs were responsible for this reversal. However, Tsogo went on to add that it has already devised appropriate plans to reduce costs and improve efficiency at its casinos as well as at its head office. The company believes that these moves will show favorable results in the upcoming financial year. In a statement, the company said,

“With the further focus of appropriate and reduced capital expenditure spend, the group intends to reduce debt levels in the next financial year.”