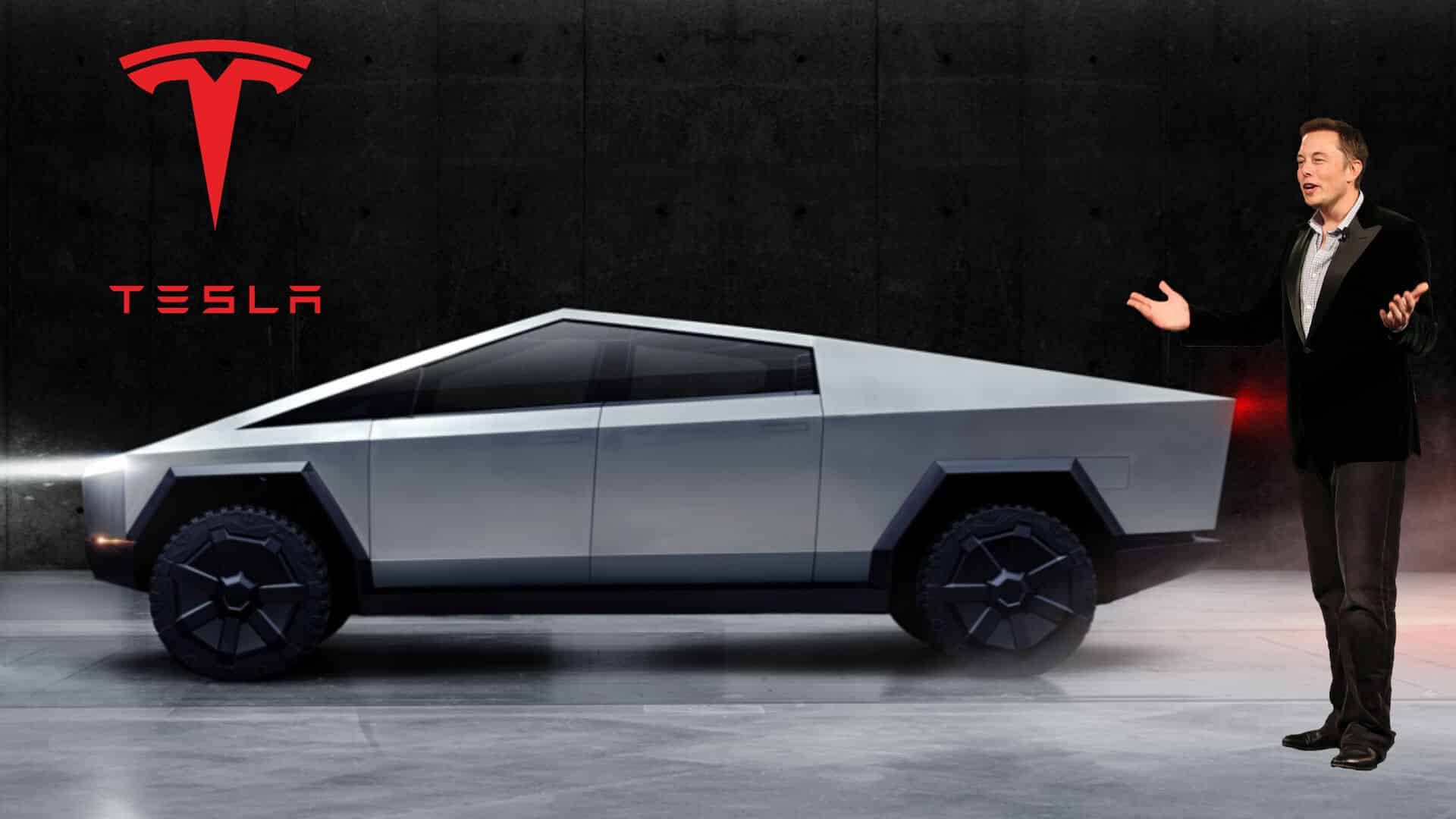 The CEO of California-based automotive company Tesla, Elon Musk, has launched the company’s latest beast called Cybertruck on Thursday, November 21, 2019, at the Los Angeles Auto Show. The Cybertruck is another electric vehicle with which Tesla is venturing into the market of the heavy pickup trucks.

The latest entrant to the company’s range of electric vehicles, the Cybertruck, colored gunmetal grey, has quite an unusual angular body design for a pickup truck. As per Musk, the truck would enter the production phase in the year 2021.

During the demonstration, Musk also shared that the body panels of the truck are made with stainless steel, which is ultra-hard and thick. Musk also boasted that the panels are so hard that it could even stop 9-mm bullets.

However, things didn’t go down quite well when Musk attempted to prove the shatterproof windows of the truck through a live demo. When the design chief of Tesla, Franz Von Holzhausen, threw a metal ball at the Cybertruck’s window, the window got smashed. Surprised at the result, Musk asked Holzhausen to give another shot at another window, which got promptly smashed as well.

There is room for improvement, said Musk after the window-testing incident. He also shared that they tried everything, from throwing wrenches to the kitchen sink, but the glass did not break when they were testing the window strength. He couldn’t reason why it broke during the launch event; however, he claimed they would fix it during the post.

The design of the Cybertruck created a buzz on Twitter and started a string of memes. While some Twitter users expected it to be a prank, many made fun of the unusual angular design, comparing it to 3D graphics of video games.

With this new model, the company is trying its hands on what is considered the most profitable section of the auto market in the US. It remains to be seen in the future, whether the truck will succeed in establishing a niche for itself in the market, making a profitable run for Tesla.