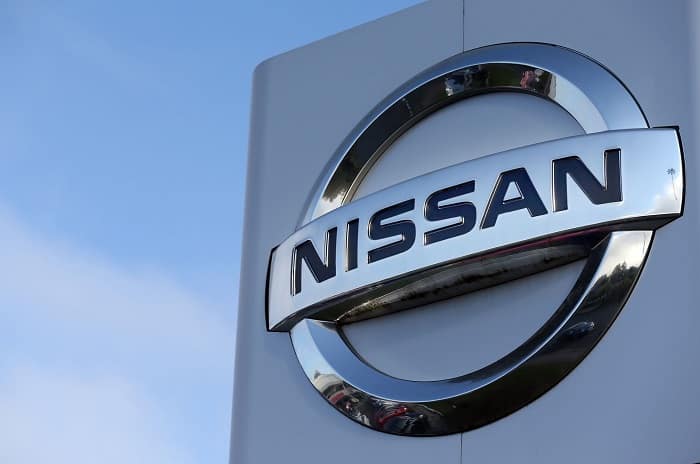 The uncertainty about Brexit has taken a big toll on businesses in the United Kingdom and in a fresh development, Japanese carmaker Nissan announced that due to the uncertainty, they have decided against manufacturing the X-Trail model in the UK. It will be manufactured in Japan. Due to the plunging demand for diesel cars, Nissan has had a tough time of late, and in fact, the company had to lay off hundreds of workers in its factory in Sunderland, England last year. The factory in Sunderland is the largest car factory in the UK.

In a statement, the Japanese carmaker did not directly blame Brexit and in fact, said that the decision was taken due to business reasons. However, Nissan did say that the Brexit uncertainty is not helping matters at all. Chairman of Nissan Europe, Gianluca de Ficchy said, “While we have taken this decision for business reasons, the continued uncertainty around the UK’s future relationship with the EU is not helping companies like ours to plan for the future.” Furthermore, the UK government’s failure to complete a deal with the European Union has been cited as a reason for anxiety among most businesses. The deadline is 29th of March, and if a deal is not reached, then the country faces the disastrous possibility of a ‘no deal’ Brexit.

Nissan is the biggest car manufacturer in the United Kingdom and according to official figures; the company produces 30% of the cars that are made in the country. However, the lion’s share of the cars are meant for exports to mainland Europe, and following Brexit, that business model could be in jeopardy. The reason why this announcement comes as a major blow for the UK is that Nissan had announced that they would make the X-Trail in the country a few months after the Brexit vote and at the time, it was seen as an indication of confidence in the business climate in the country. However, the latest development has definitely laid bare the problems that businesses stand to face post-Brexit.

There are however bigger problems to consider for the UK government. According to sources, the government had pledged support to Nissan if Brexit proved to be a problem for its operations in the country and the total package is worth $78.46 million. Now that Nissan has decided against producing the X-Trail in the UK, the government is now mulling the possibility of withdrawing that support package. The timing of the announcement is also quite interesting. A few days ago, Japan reached free tide agreement with the European Union and according to the provision of the agreement, important Japanese cars will no longer be charged with a 10% import tariff.