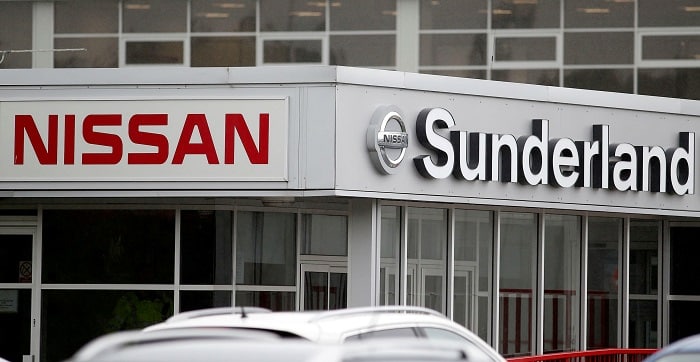 Leading car manufacturer Nissan announced that it had scrapped the plans to build the new X-Trail in Britain. The company has decided to consolidate and manufacture the SUV in Japan. The plan to scrap the X-Trail comes in the wake of uncertainty after Britain voted to leave the European Union. Earlier in 2016, Nissan had announced four months after Brexit vote that it would manufacture X-Trail and was seen as a major confidence booster to the country as well as the then newly appointed Prime Minister Theresa May.

Why was the plan scrapped?

Britain which manufactures up to 1.52 million cars every year and exports most of it to other countries in Europe of which Nissan builds nearly 30% of the car. So, Nissan plays a vital role in the country’s auto industry and in 2016, when the company proposed its plan to build the new X-trail in Britain, the government has promised its support if Britain exited the EU and that hit the competitiveness of its plant in Sunderland. However, lately, there is a fall in the diesel cars demand in Europe, and that has made the company invest in other technologies to cut costs. Moreover, the car plant in Sunderland which is Britain’s biggest saw its output reduce by 11% due to increased diesel prices and also hit by taxes. Due to all these, the company had to cut many jobs in its factory in Sunderland, Britain.

In a statement released by the firm, it said that ‘Nissan has increased its investments in new powertrains and technology for its future European vehicles and therefore the company has decided to optimize its investments in Europe by consolidating X-Train production in Kyushu.’ The statement released by the Europe Nissan chairman  Gianluca de Ficchy further read that ‘while the decision taken is for business reasons, the continued uncertainty around the UK’s future relationship with the EU is not helping companies like ours to plan for the future.’

The Chairman said in a letter to the company worker’s that the task force had been created which will directly report to him and ‘is considering all the possible scenarios and the potential impact on the business.’

In reaction to Nissan’s decision Greg Clark, Britain’s business minister said that it was ‘ a blow to the sector and the region.’ The Prime Minister of Britain, Theresa May on Sunday said that she would look for a practical solution on this issue.