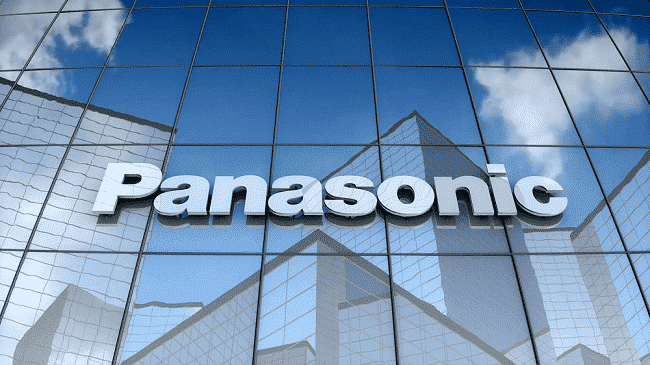 The disappointing figures in the fourth quarter earnings have instigated Panasonic Corp to lower its annual profit estimates, and much of it is down to the slowdown in the Chinese economy. The Japanese company has been badly hit due to the trade war between China and the United States as well. The trade dispute has led to depressed demand for factory equipment and auto parts in China.

Panasonic had predicted an operating profit of around 425 billion yen for the year ending in March, however according to the company’s current profit outlook; it has now revised those expectations to 385 billion yen. It is also less than the average analysts’ forecast of 420.25 billion. These developments must come as a big source of consternation for investors. The fourth quarter average profit estimate from analysts stood at 122.35 billion yen, but Panasonic recorded only 97.6 billion yen in profits. The profits nosedived 19% of the profits in the same quarter last year.

Due to the economic slowdown, the size of the Chinese car market has shrunk, and by extension, the demand for car components has also nosedived. On the other hand, devices meant for air-conditioners have also seen shrinking demand over the past months. However, among all the doom and gloom, there was one piece of good news that perhaps bodes well for Panasonic. The company’s energy division which is engaged in providing batteries to American electric car manufacturer Tesla has recorded an operating profit. More importantly, the division showed a profit for the first time after three disappointing quarters. The Tesla deal alone recorded profits of 16.5 billion. In addition to that, Panasonic is also trying to diversify their clients when it comes to the battery business, and the reliance on Tesla could well be a thing of the past soon. Recently, they have struck a deal with Toyota Motor Corp to manufacture thin, prismatic batteries jointly. These batteries are different from the ones that are needed for Tesla cars and could open up new avenues for Panasonic. For instance, there are plans afoot to supply these prismatic batteries to the Honda Motor Corp, and if that deal goes through, then the battery business could continue to boost the company’s bottom-line.

However, there is no getting away from the larger problems that are plaguing Panasonic at the moment. Hirokazu Umeda, the Chief Executive Officer of Panasonic, said at a media briefing, “Demand for mechatronics, mostly motors, has plunged since November as our clients making equipment for smartphone factories cut their investment.”