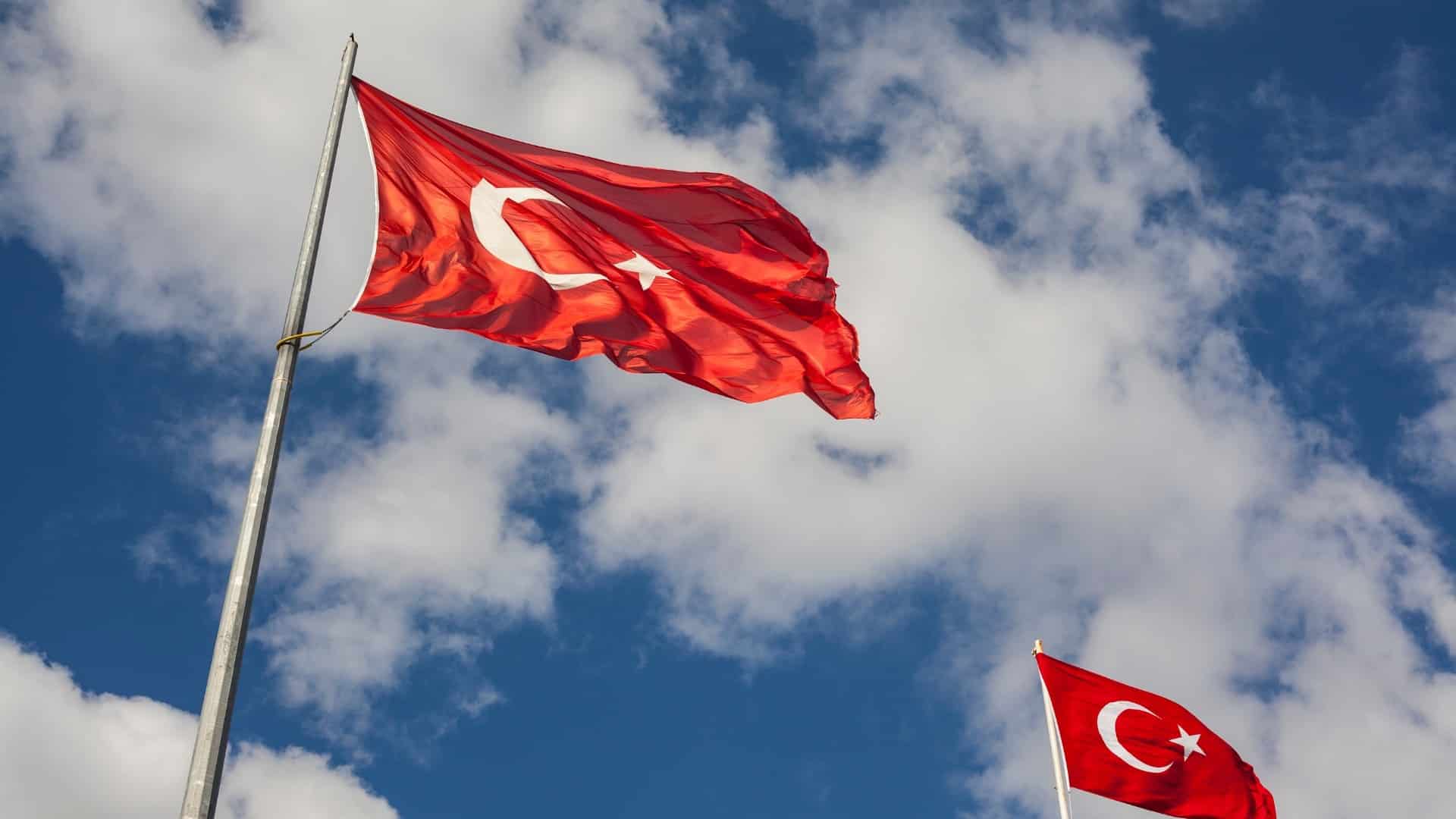 On December 2, 2019, two companies from China failed to make their bond payments with a combined worth of 3.7 billion Yuan. As the economy of the nation has been slowed down, there is a higher risk of rising debts in this leveraged nation.

According to the National Interbank Funding Center, the Chinese company, Peking University Founder Group, was unable to pay 2 billion Yuan for a 270-day bond. On the other hand, according to Shanghai Clearing House, Tungshu Optoelectric Technology Co is the other company that has failed to pay both interests as well as principal on 1.7 billion Yuan.

The Nanjing Securities Co’s Fixed Income Analyst, Yang Hao, said that it is challenging for the companies to get funds at the time of debt crisis unless these companies are centrally-controlled and are local SOEs with the important local economy.

The missed bond’s payment is to be done in a 15 business day grace period. It has increased the concerns about the weak finances of business arms that are in debt of China universities. The company, along with chipmaker, Tsinghua Unigroup Co are highlighted due to their dollar bonds in previous months.

The debt-asset ratio of the founder’s Group has been increased from 81.94% to 82.74% at the end of June, last year. The total losses also increased from 867 million to 1.05 billion Yuan in the same period.

Tunghsu failed to pay the principal and interest of 1.97 billion. The company was also unable to pay interest amounts on other bonds in the last month.

The financial woes of Tunghsu Group are indicative of the sluggish manufacturing sector of China that has spent above the record low level hit in September.

During the economic slowdown, many private firms of China constrained and faced many payment problems. The companies are unable to access the banking sector as lenders and focus more on state-owned companies that are politically influential.

According to the reports, this year, many private companies considered more than 80% of total defaults. According to the Investors Service of Moody, it is expected to have 40 to 50 new defaulters in 2020.

Xiwang from Shandong will pay the interest of 1 billion Yuan on a 7-year bond. The private companies of corn oil and steel processor are vouching for each other’s debts.