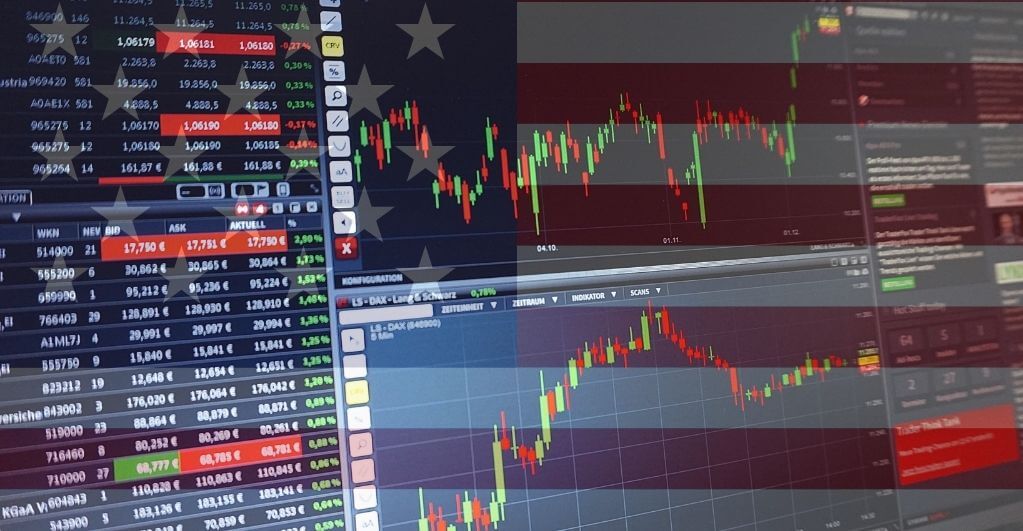 The prolonged pandemic might have made the superpower economy of the US dwindle and collapse into unemployment and monetary crisis, but today, the economy of the US is now bouncing back to glory. According to the reports of the Federal Reserve Bank Of Atlanta’s GDPNow Model, the GDP of the United States is anticipated to increase at an annual rate of almost 10.4% through the quarter of this year up to June. At such an accelerated pace of growth, economic output is expected to reach an all-time high record bound to surpass the peak reached during the last quarter of the year 2019. The economic history of the US reveals that this growth rate is only second to the strong rate of growth witnessed in the year 1978.

Economists believe that the skyrocketing surge in economic growth has been an outcome of the widespread vaccination camps that resulted in the gradual reopening of industries and markets. However, it seems that the level of GDP is slightly below its peak level even though the other technical indicators have long exceeded the pre-lockdown levels. GDP has managed to retrace almost 96% of its value during the pre-pandemic declination period. The financiers of the US expect that the economy of the nation shall regain its health further, and the GDP shall recover completely within the next couple of months or so. It is hoped that with the complete vaccination of every citizen of the US, there will be a further declination in the case counts leading to the highest rate of economic growth and GDP growth in this decade.

According to the estimates of the International Monetary Fund, the GDP of the US shall increase by almost 6.4% through the year 2021, thereby marking the most accelerated rate of growth ever since the 1980s. Moreover, the Federal Reserve officials believe that there will be a median growth of GDP by 6.5% this year. The overall pulse of the US economy is doing fine as well, what with the strong wage growth in the labor market and the favorable rate of inflation. The industrial and commodity prices shall decrease, and the supply-side of the market shall rebound again. The scrambled and distorted supply chains shall straighten out, leading to the steep inclination in the economic growth of the US.