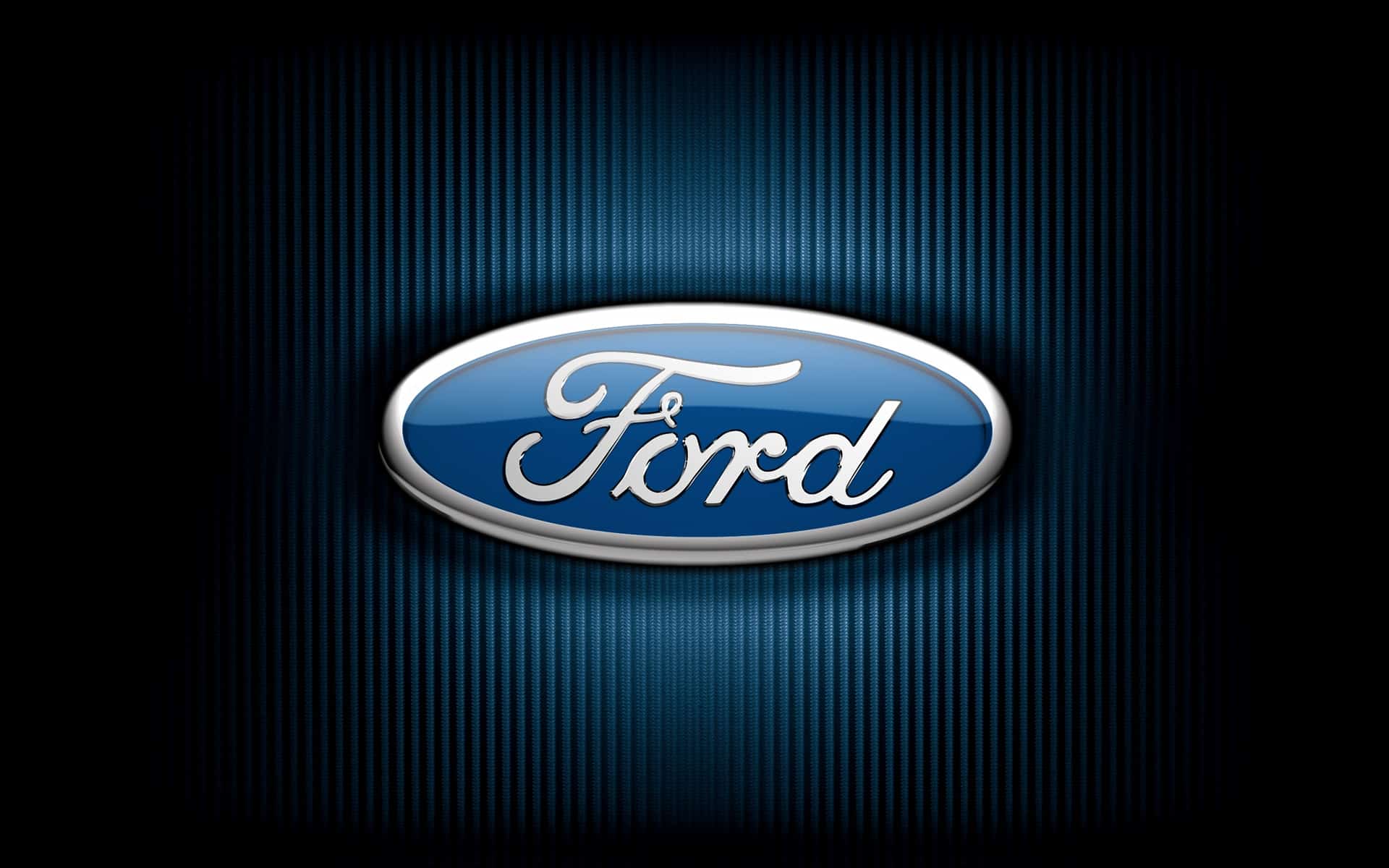 Ford released its first-quarter earnings and reported that it beat the estimates due to the demand for its pickup trucks and SUVs in North America. But on the downside, it reported a loss in South America and China. The company also said that it was optimistic that 2019 will be better than the previous year but also sounded a word of caution saying that these are turbulent times and the competition is tough.

As per the earnings report, the total revenue for this quarter was at $40.34 billion lower than the same quarter last year. The shares increased by 22% for the year when compared to last year reduced by 15%. The company suffered a slide in profit by 34% when compared to last year same quarter and earned $1.15 billion down from $1.74 billion. But the company beat the Wall Street estimate, the forecast for adjusted earnings was 27 cents for a share, but Ford achieved 44 cents. In the auto segment, the forecast was $37.08 billion but achieved $37.24 billion. Bob Shanks, the CFO of the company releasing the earning said, “We have a lot of work to do. A lot of redesign of the business. We’re still somewhat concerned about the external environment.”

The better than expected results is due to the redesign of some of its popular cars like the Ranger, Escape SUVs, Explorer, and the Super Duty pickups. It is also set to launch its new models which include the Aviator and the Corsair. Apart from that the company has made some major changes in the way business is conducted, cost-cutting and remodel some of its products in the US, China, and Europe.

Shanks expressed happiness over the first quarter results but said that a lot has to be done to sustain and grow in a challenging environment but expected to do well better than last year. He said, “This quarter was a really good start for the year. We expect first quarter EBIT to be the strongest of the year due to seasonal factors and major product launches ahead. It does, however, put us on track to deliver better company results in 2019 than last year.”

The numbers that the company has generated has come in between its $11 billion restructuring and cost-cutting plans of $14 billion in the coming few years. Ford has decided to focus on the US market and also on its SUVs, trucks, and pickups.