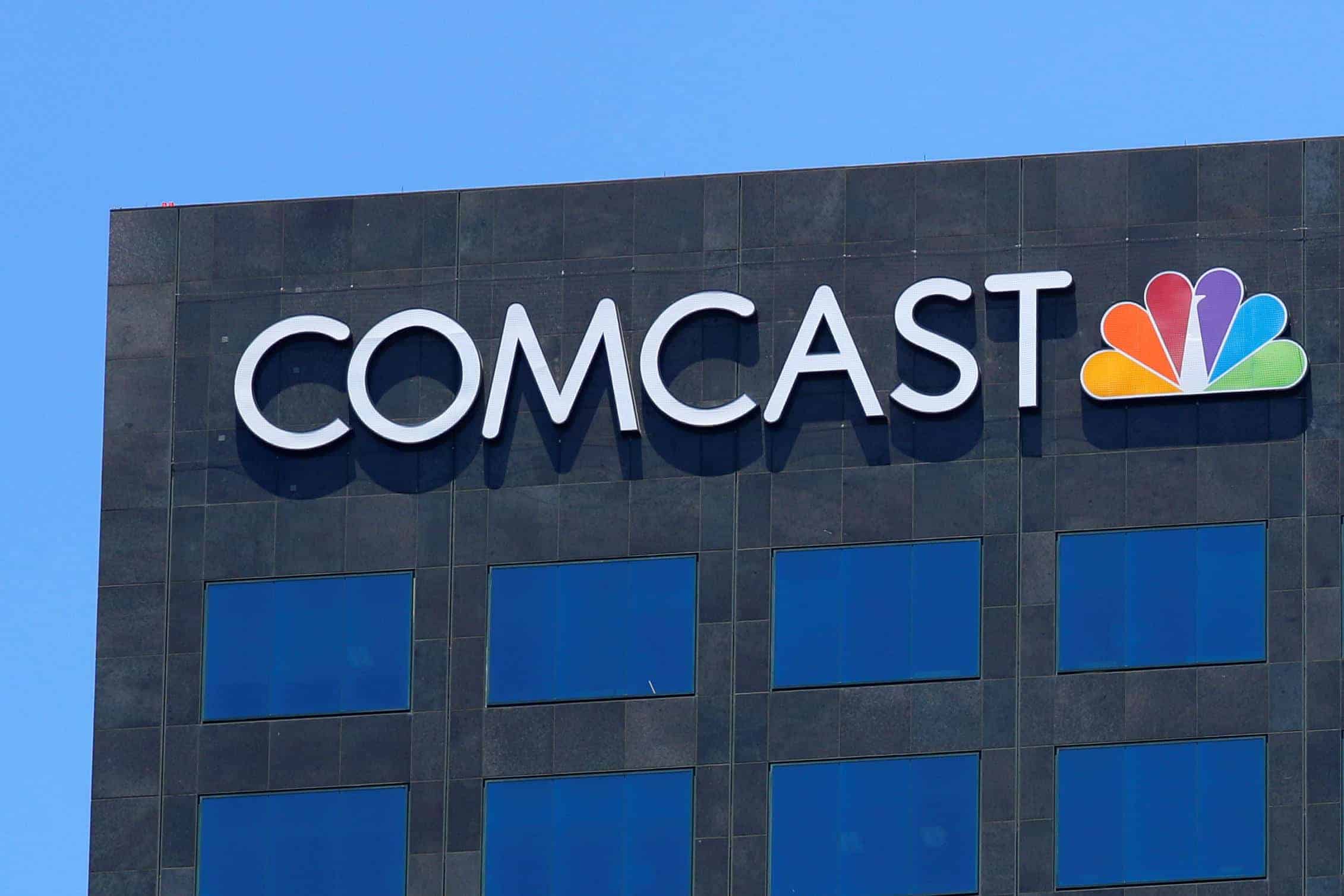 The first quarter results for Comcast Corp proved to be a bit of a mixed bag for the American telecom giant, as its profits for the quarter beat analysts’ estimates but its revenues fell short. This is quite a rare occurrence for a company of its size, and although there are reasons to be optimistic about the results, the failure to meet the revenue expectations must be a cause for worry. The biggest cable operator in the United States experienced a rollercoaster quarter as gains in one sector were offset by losses in another. The company reported revenues of $26.86 billion for the quarter, which reflects a rise of 18% from the revenues that were recorded in the same quarter last year. However, it fell short of the analysts’ estimate of $27.20 billion. On the other hand, Comcast’s net income stood at $3.55 billion from $3.12 billion in the same period in 2018. The earnings price share for the quarter rose from 66 cents to 77 cents year on year.

Comcast is a conglomerate like no other and includes a range of highly recognisable business, which is why it was able to offset the losses suffered in the video business with additions in the number of subscribers to its high-speed internet service. Due to the emergence of streaming services, the video service at Comcast suffered as it shed as many as 121,000 customers. Analysts had predicted a loss of 109,000 customers. However, the revenues from the high-speed internet service seem to have offset that loss by adding as many as 375,000 fresh customers in the quarter and bringing in $4.58 billion. The earnings from the internet business rose by 10% in the quarter.

However, the revenues at NBCUniversal suffered, as the final figure reflected a decline of 12.5% and for a company of that size it is a significant drop. However, the company’s Chief Executive Officer Robert L. Roberts seemed upbeat at the results and seems optimistic about the immediate future. He said, “Comcast is off to a terrific start in 2019, financially, operationally and strategically. Comcast Cable had the best quarterly EBITDA growth in over a decade, while NBCUniversal again posted favorable results. We also continued to strengthen our leadership position in the valuable customer relationships and premium content.” The investment in premium content is a big bet for the company and considering the current competition in that space, it remains to be seen how Comcast navigates the competition.