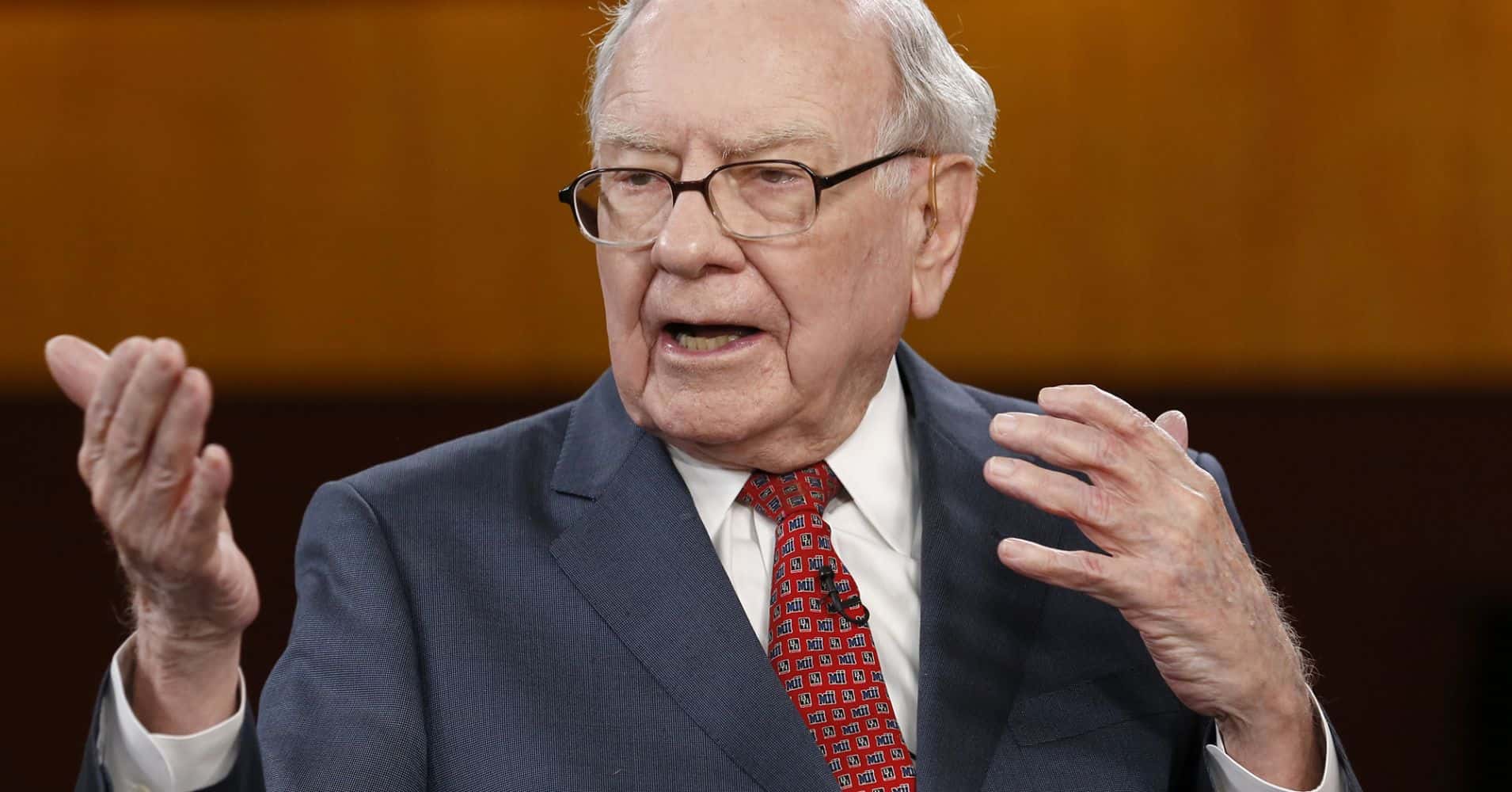 Warren Buffett, the billionaire investor who invests in many businesses including Chinese companies through his Berkshire Hathaway Inc. conglomerate, said that the breakdown in trade talks between China and the US would not just be bad for the two warring countries but be ‘very bad’ for the whole world. Though he agreed that sometimes in a deal talking tough is needed, he said

“If we actually have a trade war, it would be bad for the whole world, and could be very bad, depending on the extent of the war. There are times in negotiations when you talk tough.”

Trump on Sunday tweeted that he will impose tariff hikes on $200 billion of Chinese goods from 10% to 25% beginning this Friday as the negotiations were progressing ‘too slow.’ In an interview conducted after the tweet by Trump, Buffett refused to say how the trade talks will turn out and whether Trump would indeed impose the taxes. But he did say that he would have dealt with it differently and not the take or leave approach if he was in Trump’s place. He said

“I’ve had a consistent way of negotiating. I just say what I’ll do, and I don’t do anything else. People know that’s what I mean.”

Buffett further added without taking Trump’s name, “lots of people in acquisitions … really like to play games,” but it takes too long to figure out if a deal is ever achievable.

“It would be a huge time waster if we did it in our business.”

After a lot of optimism in the market on the progress made on negotiating a trade deal, Trump’s tweet saw all the major stock market fall on Monday. Even the price rise in oil market halted, but Buffett believes that the investors should not sell stocks based on these developments. He said that these two countries would remain superpowers and the tensions will also prevail. He further added, the stakes are high, and both countries are playing a ‘dangerous game’ but ‘It doesn’t mean it’s a game that shouldn’t be engaged in.’

Buffett said that if Trump’s plan of increasing the tariffs is imposed, there is a huge risk for the Chinese especially since the economy is reeling under slow growth. He also said that there is a need for the US to improve trade with Canada and Mexico instead of relying only on China.