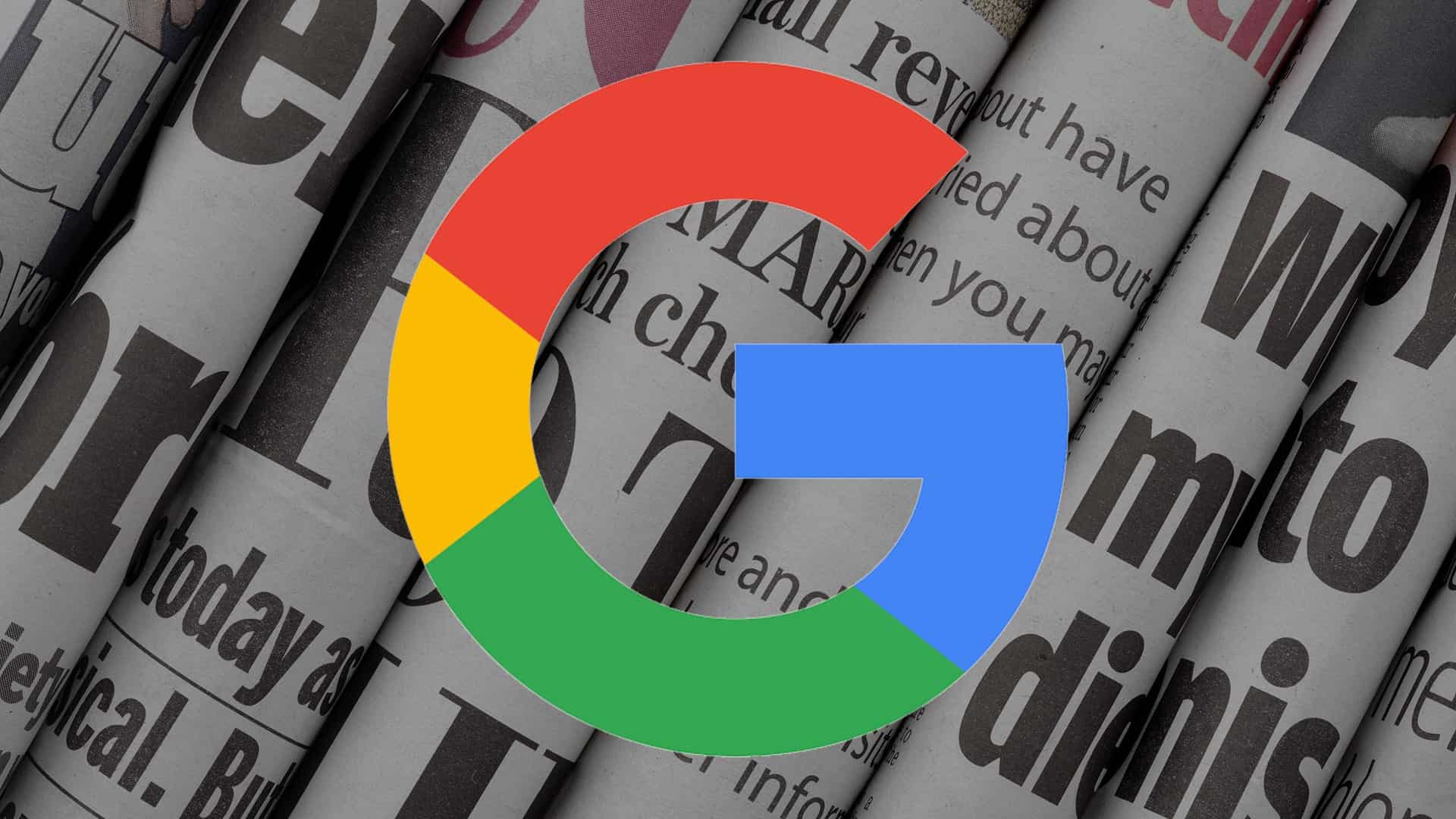 Fake news is a problem that has been at the top of the mind for most governments all across the world and one nation that has enacted one of the toughest looking laws to tackle the problem is Singapore. According to the provisions of the law, known as the Protection from Online Falsehoods and Manipulation Act, the government will be entirely within its rights to remove information that it deems to be false completely. In addition to that, those found guilty of spreading fake news could be sent to prison for as long as 10 years or slapped with a fine of S$ 1 million.

While those who have been asking for governmental intervention regarding the fake news problem might find this law suitable, there is also a worry that it is something that could be misused by the powers that be. As a matter of fact, plenty of media personalities, activists groups, and internet firms have expressed their discomfort regarding this law. However, Google is the biggest name thus far which has lent its voice to the possibility of this law affecting innovation. For decades, Singapore has been one of the economic powerhouses of Asia, and while the nation has primarily been known as a thriving financial giant, it is now trying to create its tech hub as well. In such a situation, this particular law could well prove to be a deterrent for tech-based media houses.

When asked about its thoughts on this fake news law passed by the Singapore government, Google stated,

“We remain concerned that this law will hurt innovation and the growth of the digital information ecosystem. How the law is implemented matters, and we are committed to working with policymakers on this process.”

The Singapore government has insisted that the law in question will not hamper free speech in the city-state whatsoever. However, the law minister also stated that due to the diverse ethnic and religious mix of the population in the country, it had to take precautions against entities that might be responsible for spreading false information. In addition to Google, Facebook, which has been embroiled in fake news and privacy-related controversies, also expressed its reservations. One of its top executives in the Asia Pacific region stated,

“We remain concerned with aspects of the new law which grant broad powers to the Singapore executive branch to compel us to remove content they deem to be false and to push a government notification to users.”