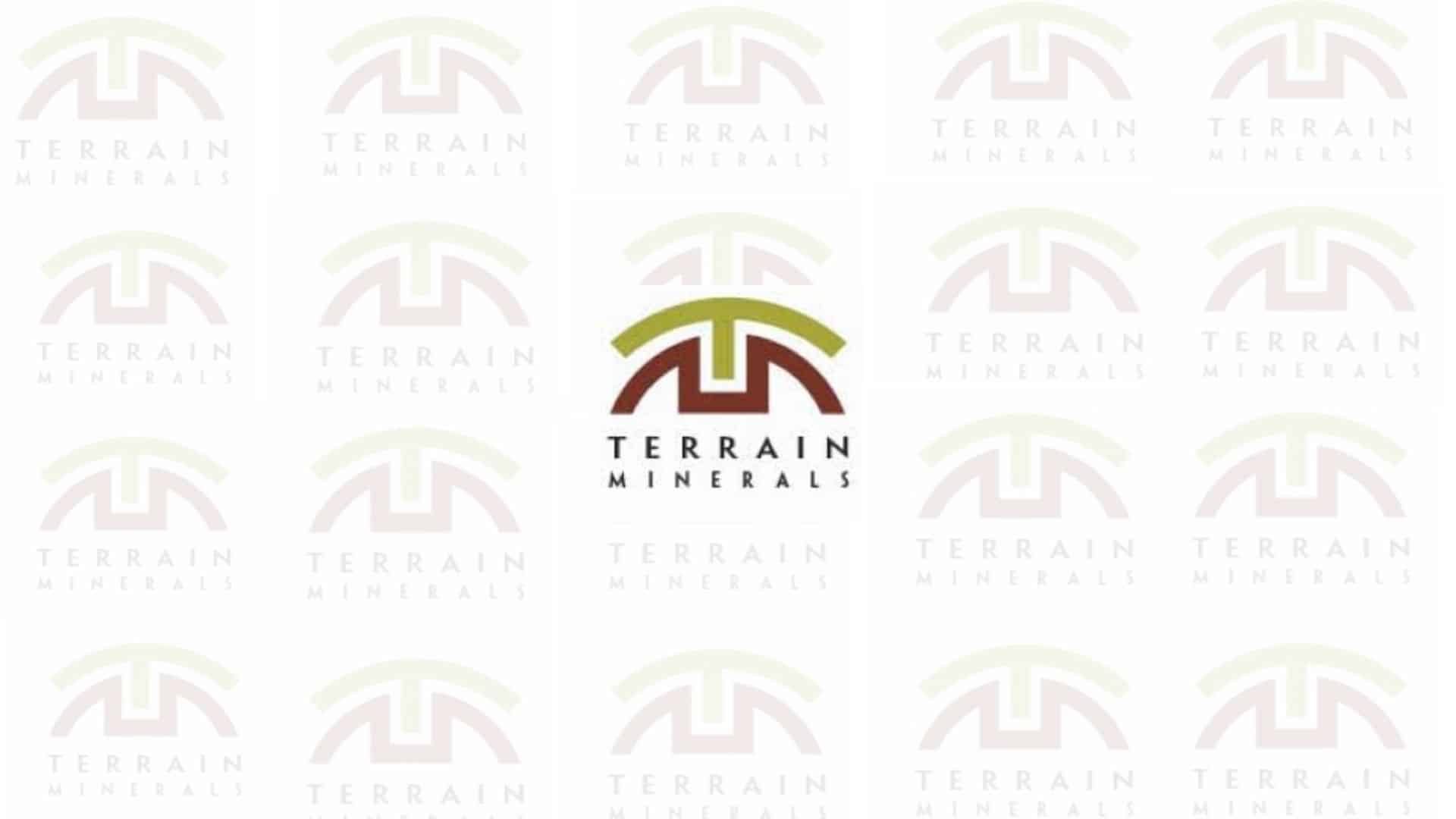 Leading minerals exploration company Terrain Minerals is planning to explore the Murchison area of Western Australia with an aim to acquire the Smokebush gold project in the Yalgoo Mineral Field. It is located approximately 65 km west of Paynes Find.

According to reports, the potential gold ground at Smokebush gold includes one exploration and four prospectings licensing that may cover nearly 1723 hectares.

Terrain can obtain approximately 80% interest in the Smokebush gold project by allotting the vendor 500,000 TMX shares and investing $2,50,000 on work in the project for nearly 2 years. It is also expected to shell out approximately $500,000 in cash or shares if specific goals are achieved.

As of now, the future vendor payments will be based on specific objectives being achieved that may include the development of gold resources more than 2 grams/tonne and on Terrain’s decision to mine. The vendors have the option to carry their 20 percent share unless and until a feasibility study is not carried out.

The deal will also depend on crucial steps to be undertaken by Terrain over the Smokebush gold project situated next to Yalgoo-Singleton Greenstone Belt. The area also includes Yalgoo historical gold mines and the newly created Minjar Gold mines.

Terrain Minerals Ltd is a popular West Australian origin mineral exploration company. It has its focus mainly on the renowned mineral province in the Eastern Goldfields of Western Australia. Currently, Terrain is exploring prospects in Africa and several other jurisdictions. The terrain is also an ASX listed company.

It appears there is a vast geological potential in the broader areas around the Smokebush gold project. From a real estate viewpoint, Terrain’s upcoming project will be based in a leading world-class locality. All Terrain needs to convert this potential into beneficial opportunities through some useful discoveries.