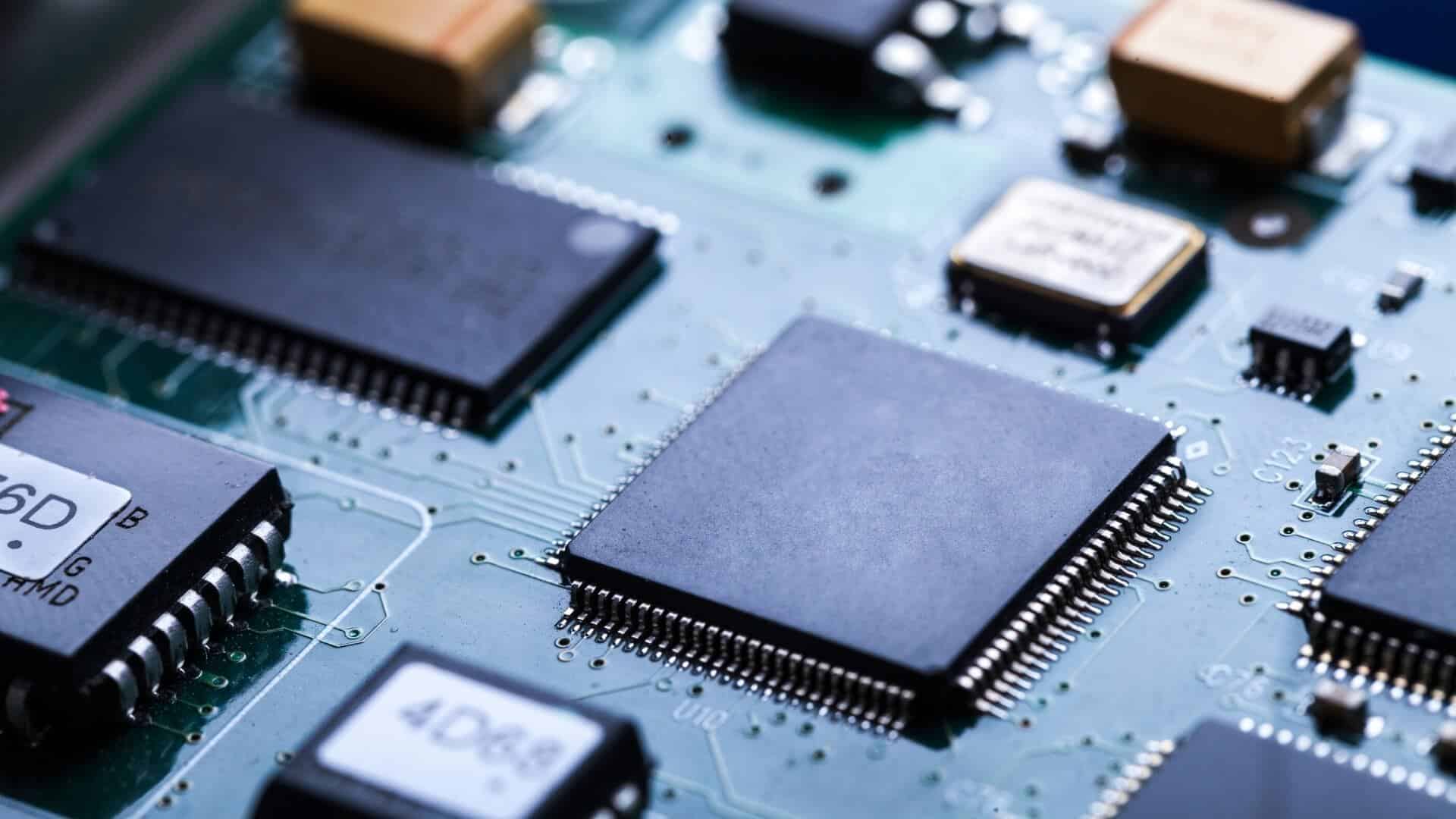 Following the havoc loss that Intel experienced in its modem development issues that drove it outside the chip market, Intel has filed a complaint with the 9th US Circuit Court of Appeals against Qualcomm. Intel has directly put the blame on Qualcomm, the leading modem chips supplier that connects smartphones to the cellular network, for the billons of loss that the company (Intel) has been facing.

According to Intel, Qualcomm’s behavior was anti-competitive and Intel is not quite very happy with Qualcomm’s business practices. In this connection, Intel’s Vice president Steven Rodgers wrote in a blog post,

“Intel suffered the brunt of Qualcomm’s anticompetitive behavior, was denied opportunities in the modem market, was prevented from making sales to customers and was forced to sell at prices artificially skewed by Qualcomm. Qualcomm maintained its monopoly through a brazen scheme carefully crafted and implemented over many years. This scheme consists of a web of anticompetitive conduct designed to allow Qualcomm to coerce customers, tilt the competitive playing field and exclude competitors, all the while shielding itself from legal scrutiny and capturing billions in unlawful gains.”

According to Intel, Qualcomm’s licensing agreements for IP around LTE and CDMA technologies have swept out other potential competitors from the modem chip markets. Qualcomm allegedly used unfair patent litigation to force its competitors to sell their modem business to compensate for the billions of losses. Intel has also accused Qualcomm that it is even interfering with Intel’s agreement with the I phone giant Apple Inc. Rodgers complained,

“We invested billions, hired thousands, acquired two companies and built innovative world-class products that eventually made their way into Apple’s industry-leading iPhones, including the most recently released iPhone 11. But when all was said and done, Intel could not overcome the artificial and insurmountable barriers to fair competition created by Qualcomm’s scheme and was forced to exit the market this year.”

Stephnie McGrath joined the FinanceDepth team after working as a news writer for 10 years in some foremost newspapers. She has won awards for her political news reporting and now she leads our junior writers for curating and writing news stories related to finance. She can be contacted by mail:stephnie@financedepth.com