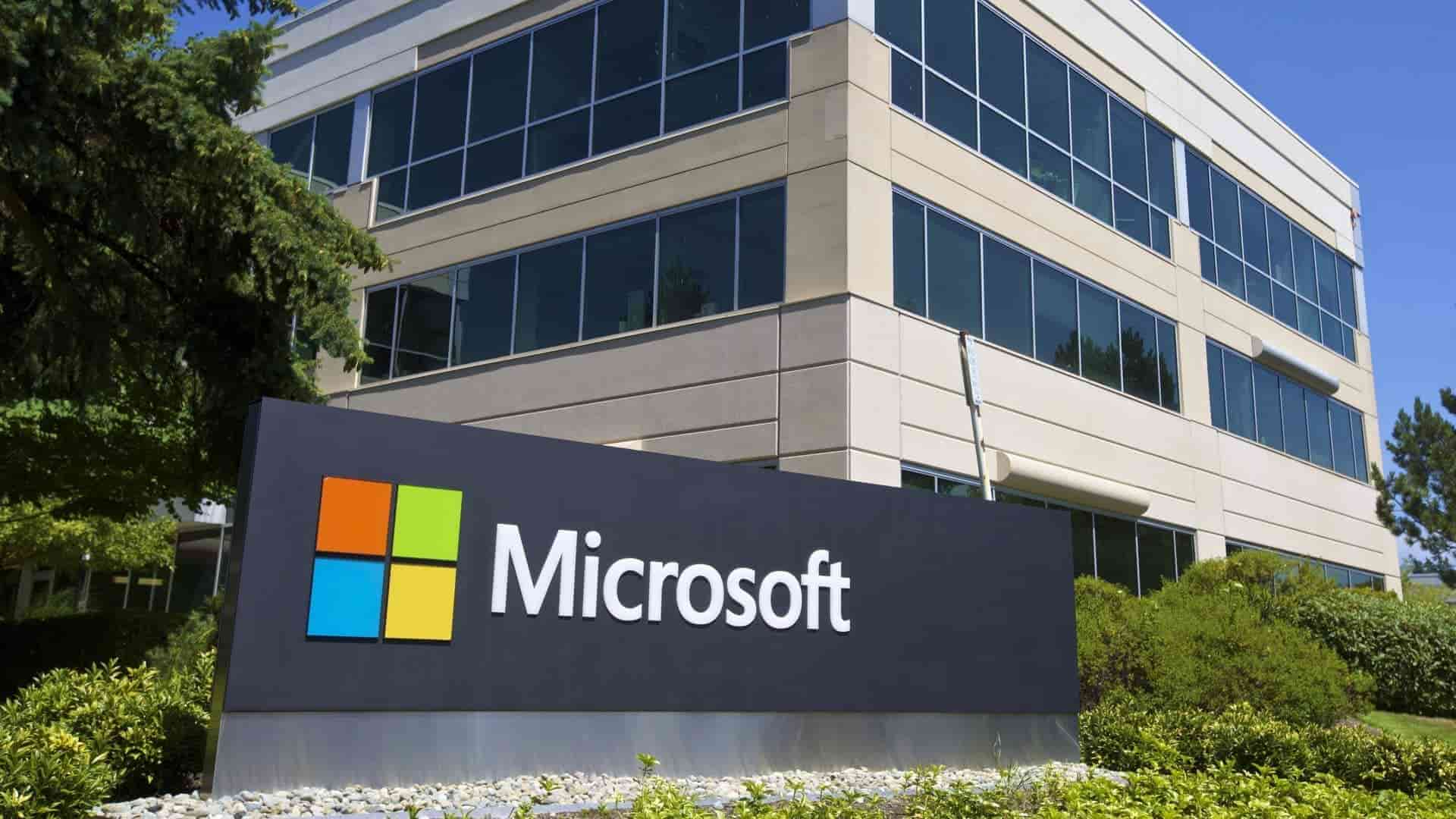 The cloud has well and truly become an inherent part of IT. Many of the Tech giants are offering cloud services including Microsoft and Amazon. When compared between these two, Microsoft’s cloud offering is growing at a faster rate than Amazon’s. We have seen Amazon dropping cash on companies in the past like it bought Whole Foods For $13.7 Billion. The company’s shares fell 5 percent when it announced in its latest earnings report that it has planned to increase investments in 2019.

But Amazon may want to continue to buy up smaller companies, said Daniel Ives, managing director of equity research at Wedbush Securities, especially if Amazon want to avoid Microsoft’s cloud business to take full advantage of the sector.

“Amazon’s biggest nightmare is what is happening on the other side of town in Seattle and Redmond, Washington,” said Ives. “Microsoft is starting to get a strut in their step with the cloud, and that is sending shivers down the spine of Amazon. If you look at what Microsoft is doing on the cloud side, they are aggressively going after Amazon.”

For the past four quarters, you can see that in spite of Amazon’s superb performance in the enterprise cloud, Microsoft has not only matched but exceeded the stellar numbers Amazon has put up in the commercial-cloud sector:

“It’s a cloud arms race going on. Amazon has been miles ahead of the competition, but that gap is narrowing. We believe this is going to lead to more mergers and acquisitions this year,” said Ives.

Microsoft was up 76 percent in its second-quarter earnings for 2019, to which Chief Executive Officer Satya Nadella said was a reflection of “our deep and growing partnerships with leading companies in every industry.”

Microsoft has recently picked up business from retailers like Gap. In Microsoft’s earnings call on Wednesday, Amy Hood, the company’s chief financial officer, said the company is picking up more large, long-term contracts from Microsoft Azure clients, including a five-year deal with Gap.

The rivalry between Microsoft and Amazon is becoming very evident. Microsoft is giving tough competition to Amazon. However, still, Amazon is in an influential place, despite a slight hit. AWS meanwhile, is still quite competitive in retail, providing its technology to companies

“AWS delivers more profit dollars to the company than all its retailing and products combined. It is natural for the percent growth to slow a little bit as a business gets large,” said Moorhead.

Amazon AWS and Microsoft Azure are genuinely the two heavyweights of cloud services. Both are considered the two most important players in the cloud computing industry. With the widespread adoption of cloud, sourcing for talent to facilitate these transformations is getting increasingly difficult. The cloud services market is expected to be worth $555 billion globally by next year, according to a report by Allied Market Research.