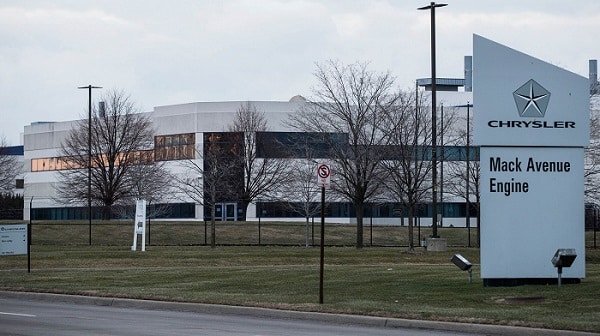 Ever since United States President Donald Trump entered the White House, there has been pressure on a range of American manufacturers to keep jobs in the country, and one of the industries that came in for particular censure was the automobile industry. In a fresh development, American car manufacturing giant Fiat Chrysler has announced its plans to invest as much as $4.5 billion in the car manufacturing hubs in Michigan.

The state has historically been one of the world’s biggest automobile manufacturing hubs, but it has since fallen on rough times in recent years. The investment and the opening up of car manufacturing plants are going to create approximately 6500 jobs in the state. It is a particularly important development for the state of Michigan as the state is reeling from job losses in the vehicle industry. Recently, another car manufacturing behemoth, General Motors closed two plants in Michigan and caused the loss of as many as 14000 jobs. The company drew the ire of President Donald Trump for that step.

Fiat Chrysler’s plans are far more ambitious. The car maker is actually going to build a brand new car manufacturing plant in Detroit, which has historically been the biggest car-making hub in the United States and according to the statement from the company, two of its idle plants in the state are also going to be brought back into operations. General Motors had made an exit from Michigan since the demand for sedans had waned and people were more inclined towards sports utility vehicles (SUVs). Primarily larger sized vehicles are now the rage in North America, and according to reliable data, it constitutes as much as 70% of total automobile sales.

In the same vein, Fiat Chrysler is also going to concentrate on the making of larger vehicles when it comes to their operations in Michigan and in their statement, the company said as much. According to their statement, Fiat Chrysler’s larger vehicles like Ram trucks and Jeep SUV are two of its most popular brands, and they want to expand the production of those cars. These vehicles will be primarily built in the plants in Michigan, and the two idle plants are apparently going to be used as assembling sites. The new plant in Detroit is the first one that is going to be built in the state by Fiat Chrysler since it established one way back in 1991.