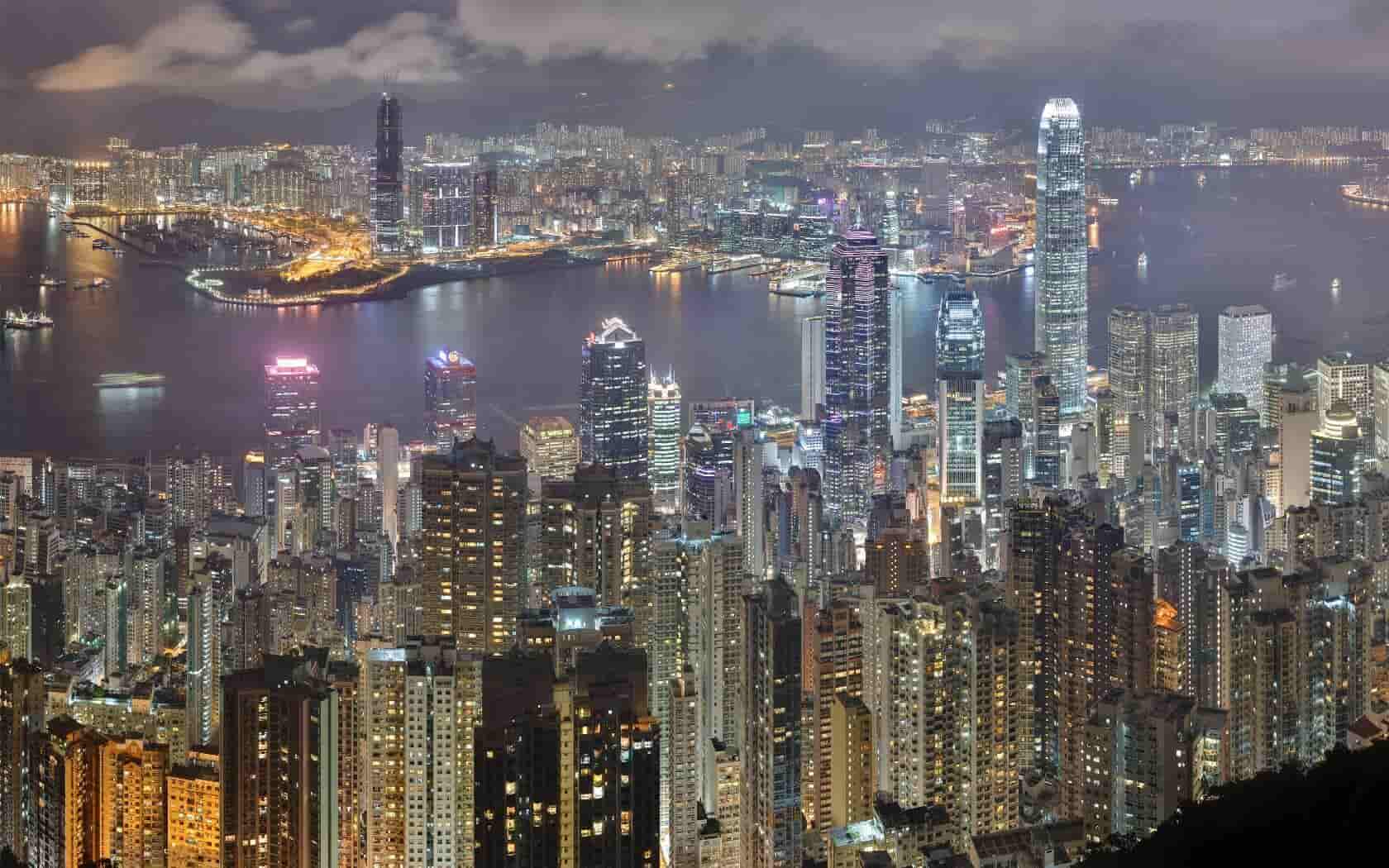 Dropping housing prices in Hong Kong has given way to concern about how the downturn will affect the city’s economy. Real estate plays a key role in Hong Kong’s economy.

The U.S. China trade war has caused the home values in one of the world’s most expensive real estate market to drop about 9 percent since its peak in August. According to JP Morgan Chase & Co., the prices are likely to hit bottom this quarter. Jones Lang LaSalle Inc predicts that home values will drop further fifteen percent by the end of this year.

In case this prediction comes true, government revenue will take a huge hit. With land being in short supply in Hong Kong, the government generates revenue by offering vacant plots for sale. In fact, land sales were the major contributor to the city’s coffers in the fiscal year that ended in March 2018. According to analysts, real estate contributed about forty percent of the government’s total revenue last year.

This has made the administration reliant on fortunes made from the real estate market. The 2019 budget will be released on Wednesday. It will probably display the surplus that will shrink 63 percent in 2019 fiscal. This is mostly due to the reduced income from the real estate sales according to Deloitte LLP.

The SARS outbreak in 2003 crushed the city’s property market that year. This slashed the revenue contribution from real estate sales to just three percent and the budget deficit came to about $5 billion. With the real estate sales revenue at a 20-year high, it is less likely that the good times will last any longer.

The downturn of land sales can also cause borrowers and homeowners to feel poorer with declining house values as it weighs on the broader economy. According to Tommy Wu, a senior economist at Oxford Economics, this can cause a slump in consumer spending as well.

The sentiment becomes worse when prices fall and cause people to become more cautious about their consumption.  The drop in pledged properties also causes more pressures on borrowing. Real estate sales account for one-fifth of the city’s GDP, which is almost as much trade contributes to the GDP.

Developers also play a large role in the city’s stock market. This creates a close link between the share market performance and the property sector.  The last time the home prices declined by about ten percent in 2015-2016.