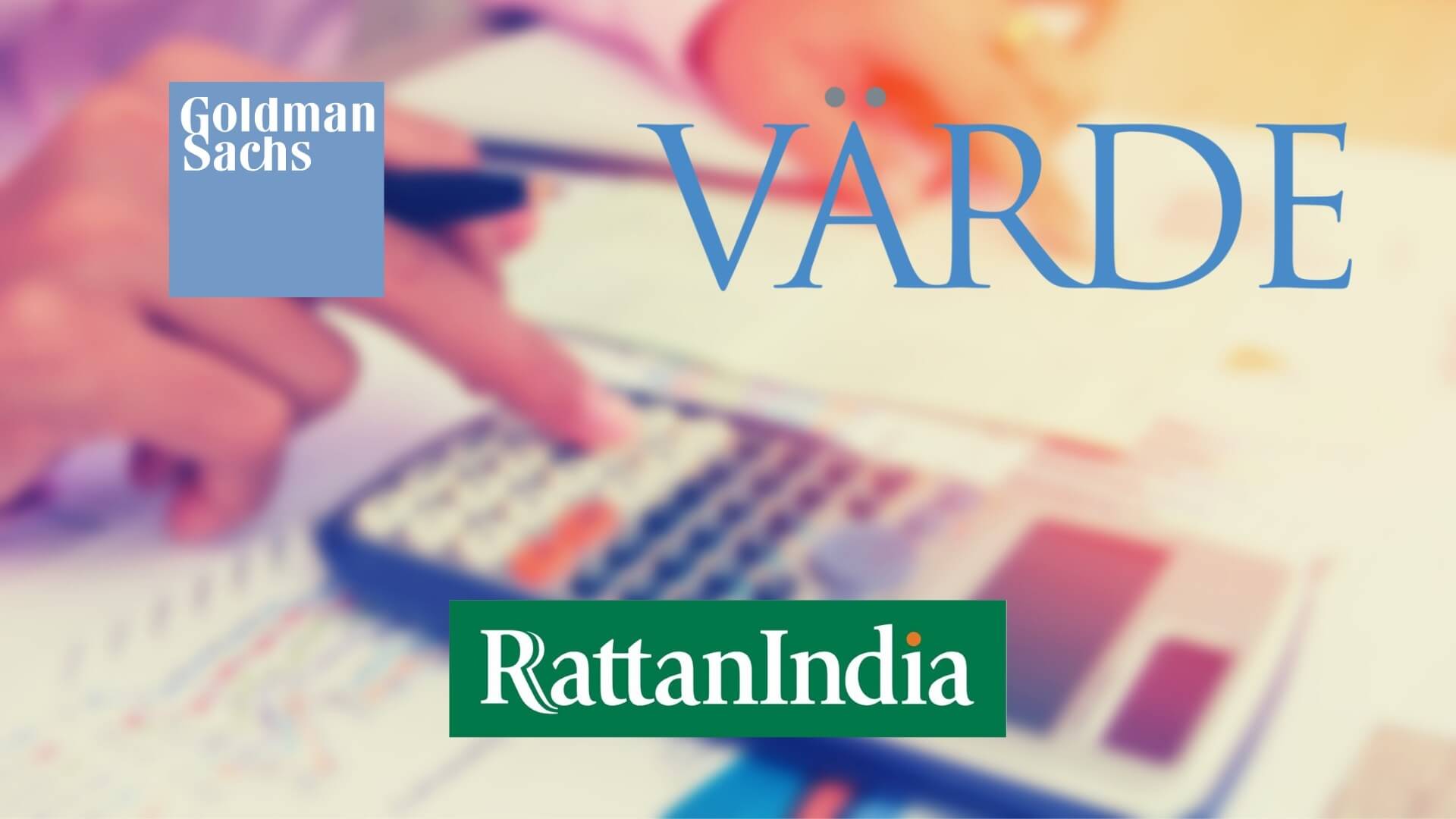 RattanIndia Power Ltd. has reached a debt resolution agreement with its lenders for its 1350 Mw power plant project at Amravati in Maharashtra. Under the deal, new investors, Goldman Sachs and Varde Partners will pay Rs 4050 crore as a One Time Settlement (OTS) for RattanIndia’s debt. There will be no change in management at RattanIndia following the deal.

In return for settling RattanIndia’s debt, Goldman Sachs and Varde Partners will get a 15% stake in its Amravati project.

The principal amount owed by RattanIndia is Rs 6574 crore, so lenders will suffer a cut of 38%.

The consortium of 12 lenders is led by Power Finance Corporation and includes SBI, Bank of India, PNB, and Axis Bank.

Today, therefore, is a big milestone as we have got marquee investors to join us in closing a One-Time Settlement (OTS) resolution with our lenders.

This is the first deal under the RBI’s Prudential framework for settling stressed assets and one of the largest deals outside of the NCLT.

The OTS deal was conducted through a global Swiss challenge auction. The lenders used the Aditya Birla Asset Reconstruction Company platform. KPMG was the exclusive financial advisor and Khaitan and Co. was the legal advisor for the deal.

RattanIndia has two coal-based power projects in Maharashtra, each of 1350 Mw in Amravati and Nashik. Both the projects are a part of 40 power sector projects listed as stressed. RattanIndia is hopeful of reaching a similar debt resolution deal for Nashik also.

RattanIndia CEO Aman Singh said that the deal would act as a template for foreign firms looking to invest in stressed infrastructure projects in India.