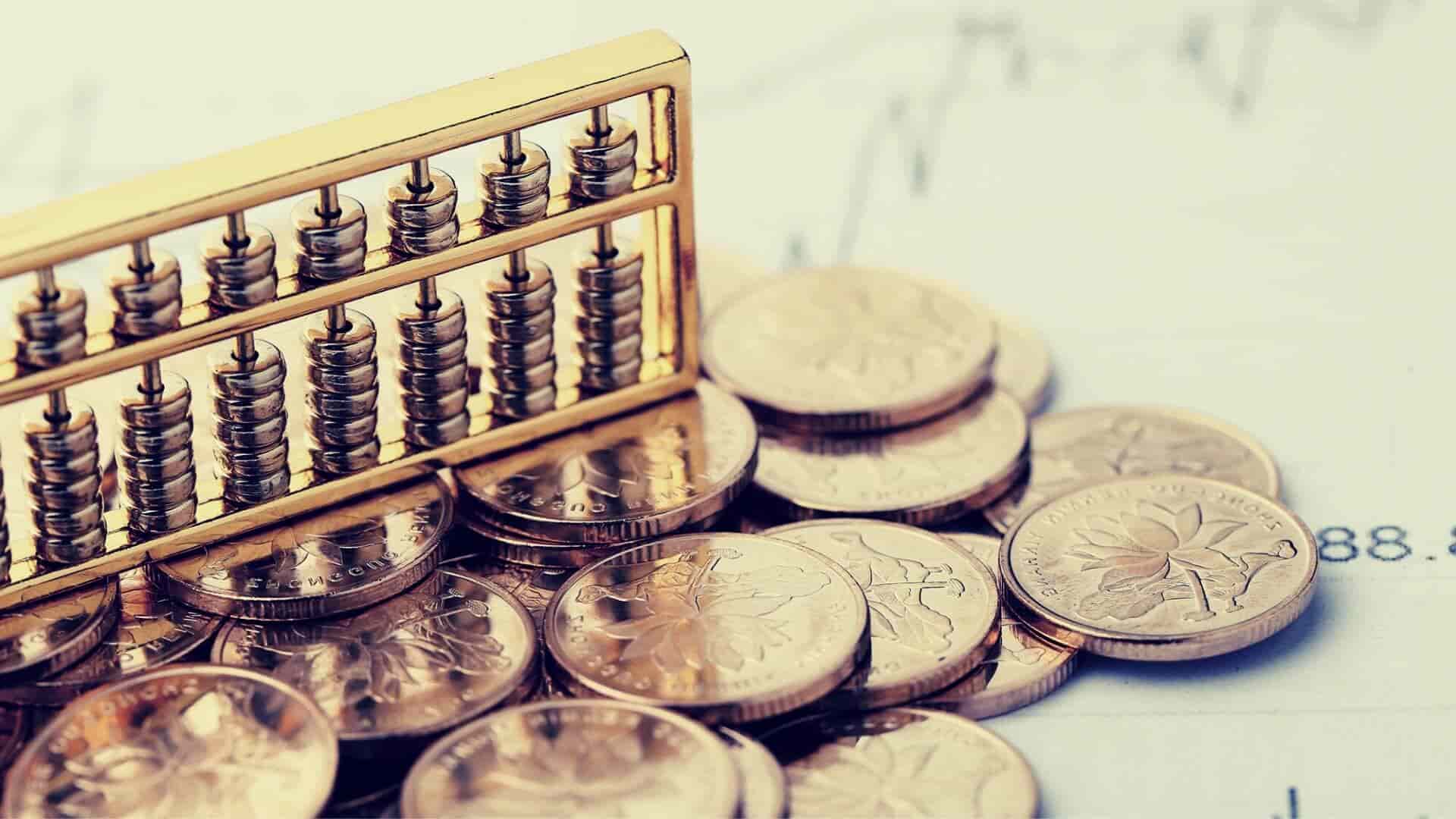 In a bid to boost the growth of the current economy of China, the country’s leading banks have decided to ease loan needs. With this step, the banks will also help in fulfilling the government’s goal of enhancing small business lending by at least 30 percent, claimed the latest reports.

There are high possibilities of loan defaults and loans turning risky; however, Beijing has taken a steely resolve of enhancing China’s economy after Gross Domestic Product or GDP growth came down to a massive 30 year low.

Earlier in the first 10 months of the current year, Chinese banks have already extended approximately ¥2 trillion ($286 billion) towards small business loans and set a new record, according to the China Banking and Insurance Regulatory Commission’s statement.

According to a report, in 2018, total loans were ¥1.7 trillion. There has been a decline in interest rates as well on small business loans that came down to 6.8 percent from 7.4 percent.

According to China’s leading bank, Industrial and Commercial Bank of China (ICBC), a rise of 48 percent has taken place in small business loans in the initial 11 months of 2019. Additionally, small scale companies also receive a break on interest rates at 3.9 percent interest instead of the typical 4.35 percent rate.

Chinese banks have also reported the bad debts ratio at 5.9 percent compared to 1.4 percent for loans sanctioned to bigger business houses, as per the statement of the People’s Bank of China.