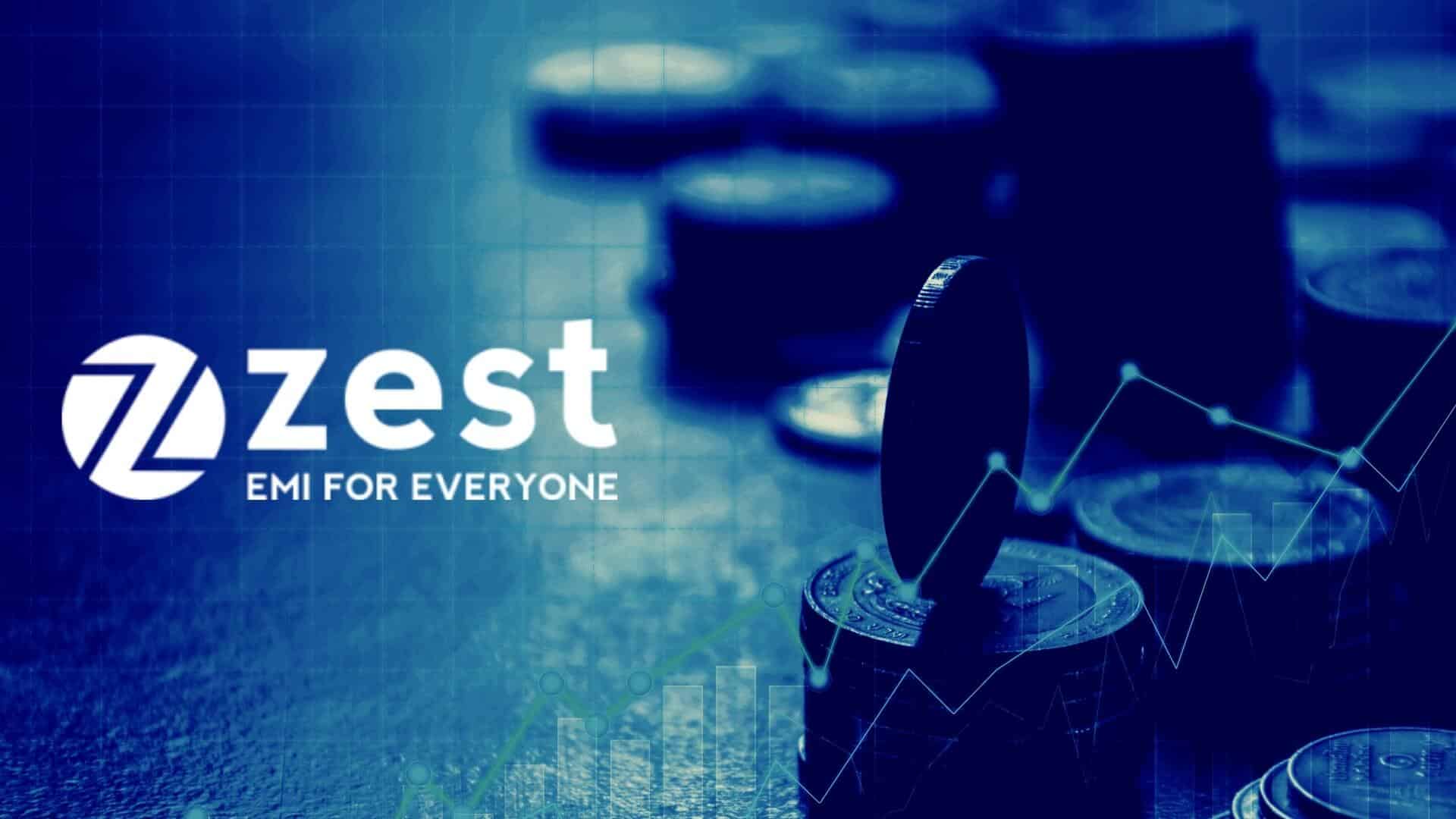 In a massive boost to the Indian startup space, Goldman Sachs has led a funding round in Fintech startup ZestMoney that saw the firm raise as much as $15 million. ZestMoney is a company that helps Indian citizens without a credit history get loans. In addition to that, it will also help many Indians to make online payments for the first time in their lives.

ZestMoney revealed that in addition to Goldman, the other participants in the funding round included existing investors like the Omidyar Network, Naspers Fintech, and Quona Capital. The CEO of the company, Lizzie Chapman, stated that this fresh capital raise is part of an extended Series B funding round.

Earlier this year in April, the company had made an announcement with regards to the first tranche of Series B funding. After the latest investment, the total capital raised by ZestMoney from Series B now stands at $63 million. Since large portions of the Indian population remains unbanked, the business model of ZestMoney presents an opportunity for investors to cash in on the potential growth of the company. The company uses AI and big data to help people build a credit history.