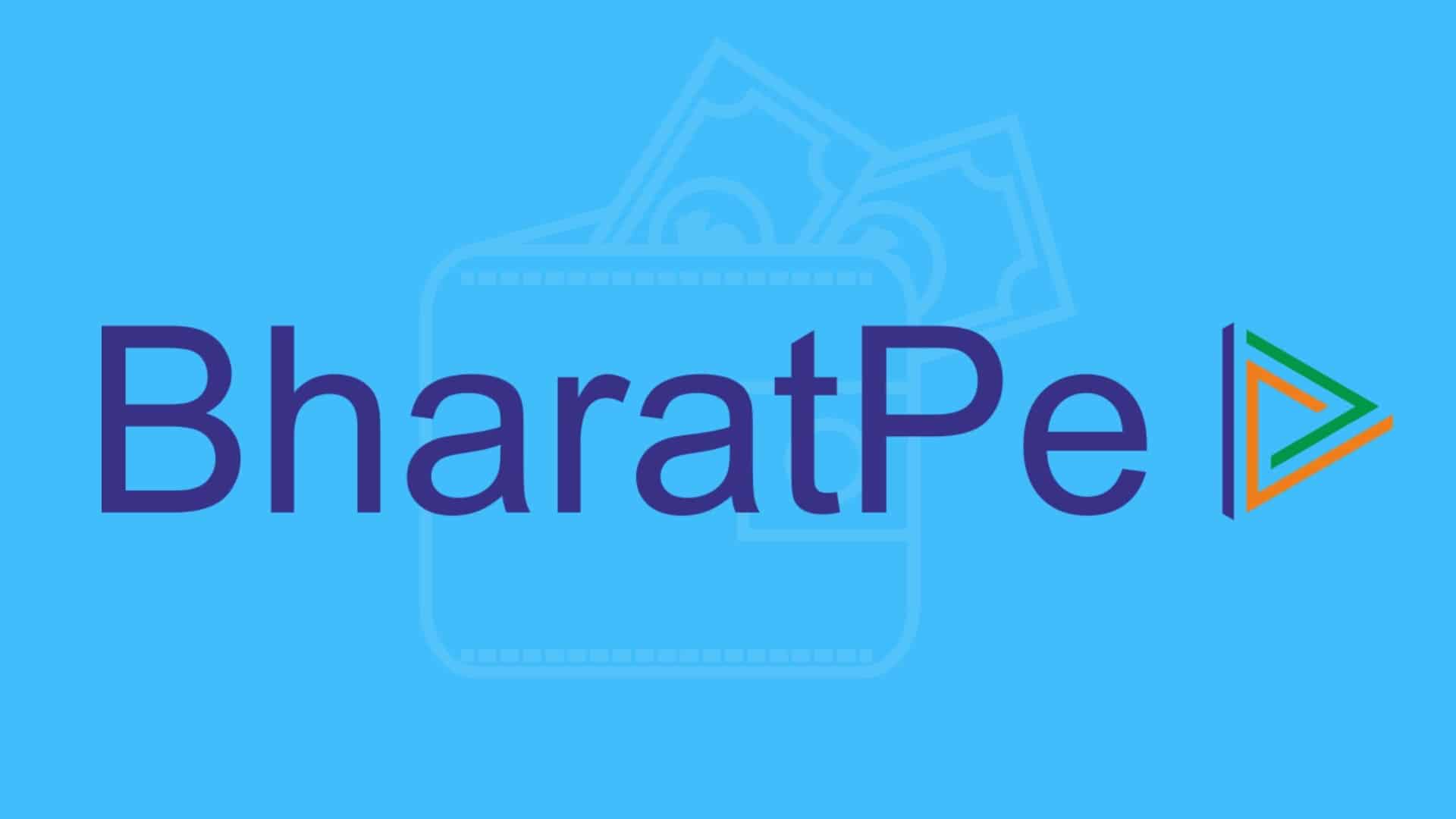 Digital payments provider BharatPe has created an Employee Stock Options Pool (ESOP) worth $20M, which will be allotted to 10 executives who will be hired to lead its business verticals.

Speaking on the need for the creation of such an ESOP pool, CEO of BharatPe Ashneer Grover said,

My aim is to attract top-level talent from the industry across sectors like commerce, financial services, and FMCG, the ESOP pool will be a major attraction in that endeavour.

Grover further explained that employees allotted shares from this pool could sell 25% of their shares after one year, and the remaining 75% shares could be sold over the next three years.

Grover assured that if his investors agreed, he would himself buy back the shares from the employees at a price decided by the firm’s last primary round valuation.

BharatPe manufactures and supplies QR code stickers to merchant outlets, which allow customers to pay digitally in any UPI app. It is one of the fastest-growing fintech firms in the country.

Grover said that BharatPe had diversified into lending small business loans and to date, had given out $10M in small loans. BharatPe catered to 3M merchants and its transaction volume had grown 27 times compared to the previous year.

Grover also said that BharatPe would be looking to attract experienced employees and thereby, bring in better career opportunities. The lucrative ESOP pool would be very helpful in this endeavor.