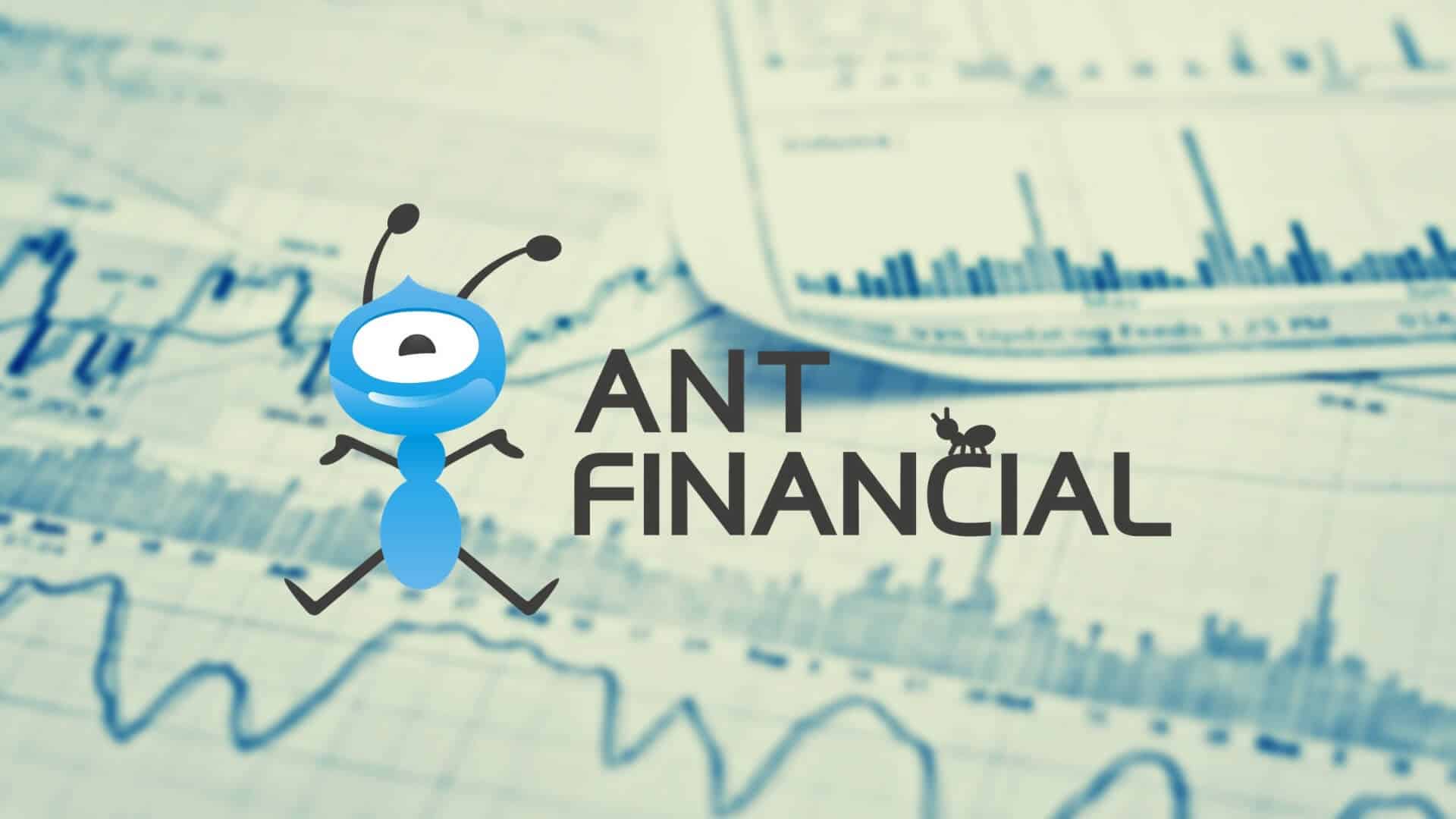 It is the eighth international strategic investment deal of Ant Financial company. It does not control more than 50% shares of eMonkey as it has acquired a sizeable stake and provides only technical support to the e-wallet provider.

M-Pay Trade is a Vietnam-based fintech company which has established eMonkey. The State Bank of Vietnam has provided an operating license to it. M-Pay has collaborated with many banks and telecom companies in Vietnam.

Currently, Vietnam is considered to have the highest e-commerce growth because the quarter of its 100 million population is under the age of 25. Due to the rapid growth of Vietnam in large technology firms, Chinese companies are working with caution.

It is also reported that in November, Alibaba’s Ant Financial drummed up $1 billion to provide funds to the startup companies in India and Southeast Asia. The company is focusing on various new firms entered the market that is online finance and payments focused.

According to the reports, this deal of acquiring shares moved quietly to prevent pushback amid anti-China sentiment in the Southeast Asian country. Many disputes related to the maritime claims and special China-backed economic zones have continued between China and Vietnam.

The Global Trade Lead at the Economic Intelligence Unit, Nick Marro, said that they are focusing on the Chinese investors who are handling the Vietnamese market, as well as people diversifying into the country during the trade war, have an excellent consumer potential. They may need to keep a low profile.