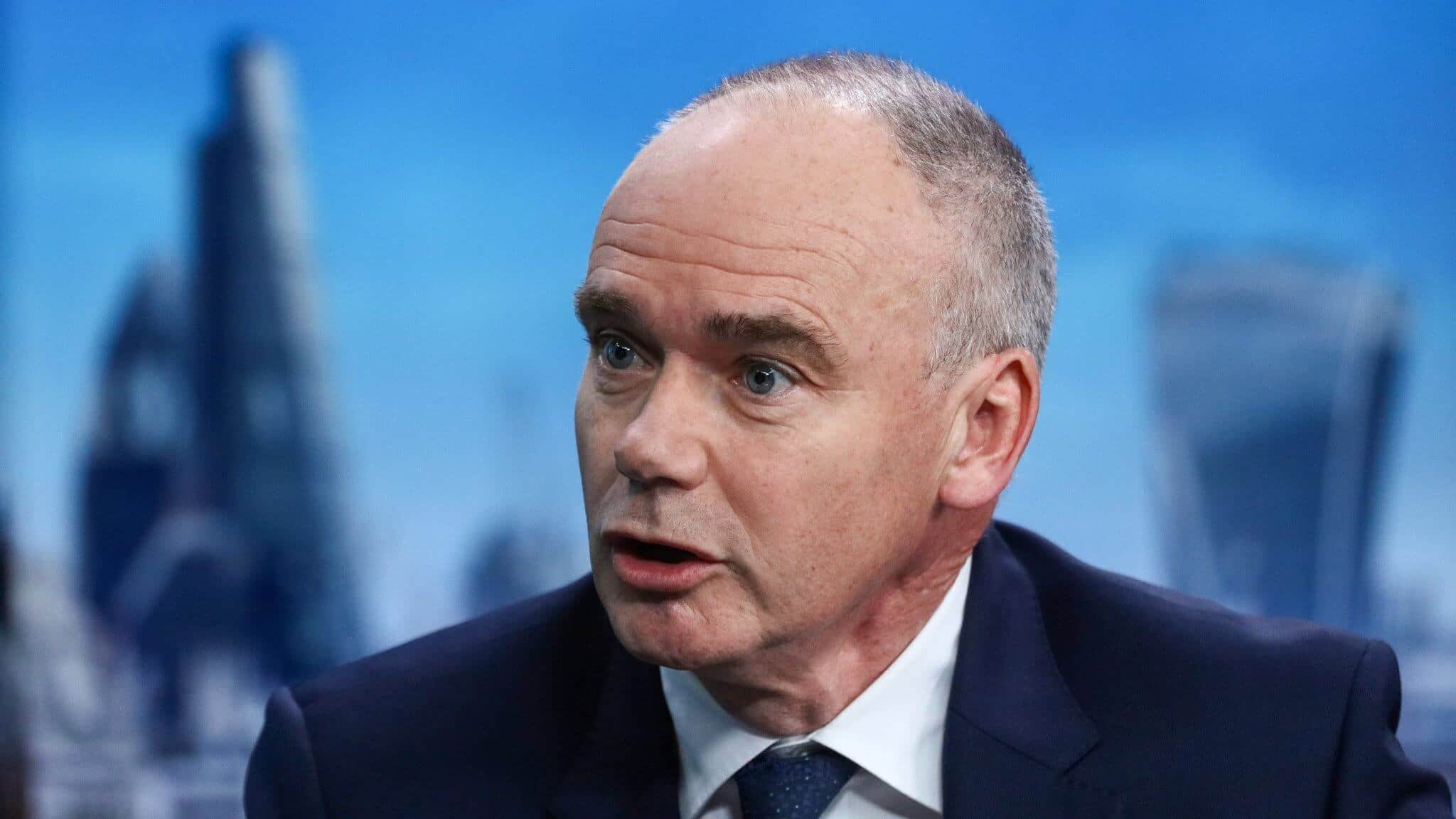 International publishing conglomerate, Pearson has agreed to sell its school course material business in the United States to the private equity group Nexus Capital Management. The company had been trying to find a buyer for its US textbook division for more than a year.

Nexus Capital and Pearson have locked the deal at $250 million. Out of this Pearson will receive 10% of the deal among ($25m) in cash initially and Nexus Capital will pay the remaining amount throughout 3 to 7 years. A part of the MTSE 100 group, said that the sale was an important part of its simplification program. Jon Fallon, CEO of Pearson has said that the sale of textbook business liberates the company to increase focus on the digital first strategy which is expected to drive future growth of the company.

The UK based publishing group has been suffering challenges for a long time in the US courseware Market at both the school and college level. The market registered a shifting trend among students at higher education levels, who have been opting to buy the second-hand textbook and becoming increasingly reluctant to pay higher prices for a new version of hard copies. This has created immense pressure on Pearson’s sales figures.

As per the deal, Nelson will be paying 20% of future cash distribution to shareholders or 20% of net proceeds on a future sale of the business, if the school market improves. However, these proceeds will be dispatched only after the full amount of pursuance price is paid by Nexus Capital. Fallon further added that the company would continue to serve across United State and it will now be in a better position to focus on the Areas which will help the students to be successful in the academic and future career.

The US K12 courseware business contributed about £20 million to Pearson’s total operating profit in 2018, as it generated £364 million of revenues. The company officials have said that the transaction is expected to be completed by the end of the first quarter of 2019, and cash proceeds generated in the course of the transaction will be utilized for general corporate purposes.

The announcement saw Pearson’s shares take a dip by 0.3% to 917.60p. Though this seems negligible, experts believe the situation to deteriorate. An analyst at Librium Capital said in a note to clients that the while the headline price looks broadly in line with projections, the structure of the deal won’t be taken well and the impact on earning is probably more than what would have been anticipated. Pearson will be releasing a report on its full-year performance on Friday, 22 February.

Pearson employees over 1330 people through K12 in the United States. The company is also undergoing a cost efficiency program, which saw it save around £130 million in 2018. The group has been selling assets such as the Financial Times and The Economist, in a bid to focus on the education sector.