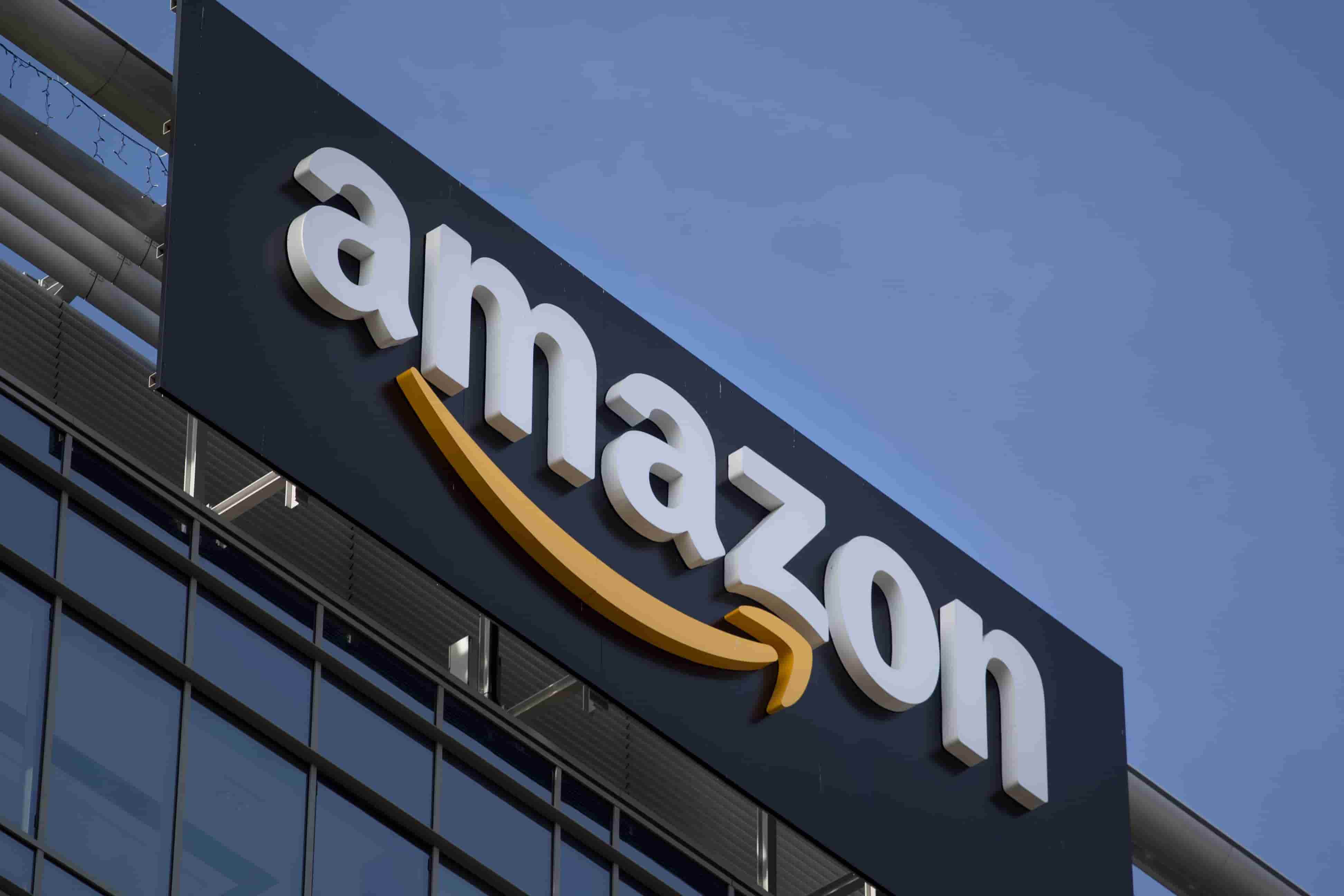 On Thursday, the third most valuable company of U.S Amazon announced that it has decided to step back with its plan of building another headquarter in New York. The local politicians and other neighboring people are against the plan. Amazon had decided to build it in Long Island City.

Amazon Inc. is not going to search for other place nor going to re-open the process. Amazon Inc. will go ahead with the plan of building headquarters in Virginia and other planned location across Nashville, Tennessee.

Amazon’s search for the second headquarters, which was mostly known as HQ2, was considered as a year-long relations success, which received acclamation from across the world and also support from the cities within the United States and Canada.

A week ago, Amazon Inc. executives were thinking of canceling its plan of building the headquarter office in Long Island City, the neighbor of Queens.

Amazon spokeswomen Jodi Seth mentioned that there are several people on the ground, against our plan and our presence. “We believe there is no path ahead for us in working with them for the long term.”

However, the company in the afternoon came up with its statement that at present, there is no intention of reopening its search operation and will move with the plans to create around 25,000 jobs across Arlington in northern Virginia and around 5000 jobs in Nashville, Tennessee.

The announcement of Amazon building headquarter was immensely celebrated by Governor Andrew Cuomo and Mayor Bill de Blasio, both of them are Democrats, while the opinion survey showed that large majority of the people were supporting the deal, which was immediately was followed by strong opposition.

As per the HQ2 project, the company had decided to recruit 700 employees in New York by the end of the year.

The Amazon Inc. proposal of worth $2.8 billion was opposed by the local politicians for the secret deal of offering incentives to Amazon that was discussed between the New York Mayor Bill de Blasio and New York Governor Andrew Cuomo. New York governor accused Amazon of failing to speak to the local criticism.

The world’s most valuable company Amazon Inc. which is run by Jeff Bezo’s, the wealthiest person of the world should not be offered with such incentives.

The governor addressed, “we had offered Amazon with a great opportunity to start their business in the largest city in the world and also to be a good neighbor, but Amazon has not used this opportunity of working with the community,” we have the best talents of the world, and we are building a stronger and brighter economy each day for all. If Amazon fails to notice the worth then their rivals will definitely understand, he said.

Amazon Company mentioned that there should be positivity and collaborative relationship with the state and locally elected members in order to build a new campus which will be backed for the long term.

The opinion poll for Amazon’s project in Long Island City showd that 70 percent of New York residents supported the plan and the investment. While on the other hand, several state and local politicians made it clear that they will not support it and its presence. They furether added that they would also not work with the company to develop the relationship that is needed to go ahead with the project.

In December, the Quinnipiac University survey showed that 57 percent of New Yorkers were supporting the Amazon headquarter in Long Island City, a report by Reuters.

The company further said that they would continue to increase the teams which are already in place in Staten Island, Brooklyn, and Manhattan.

Some of the Amazon rivals like Google have widened their project in New York without considering for big state incentives and have benefited from its high tech talent pool.

Few Amazon employees already purchased homes in the Long Island City of Queens ahead of the announced plan of building a new headquarter, a report by The Wall Street Journal.

The Retail, Wholesale and Department Store Union in response to the Amazon’s announcement gave its statement by criticizing the company for its decision of moving out of New York City.

Shares of Amazon Inc. were dropped by 0.5 percent.

If considered another chance, Miami, Chicago and Newark have expressed their interest in being a home for the Amazon project.