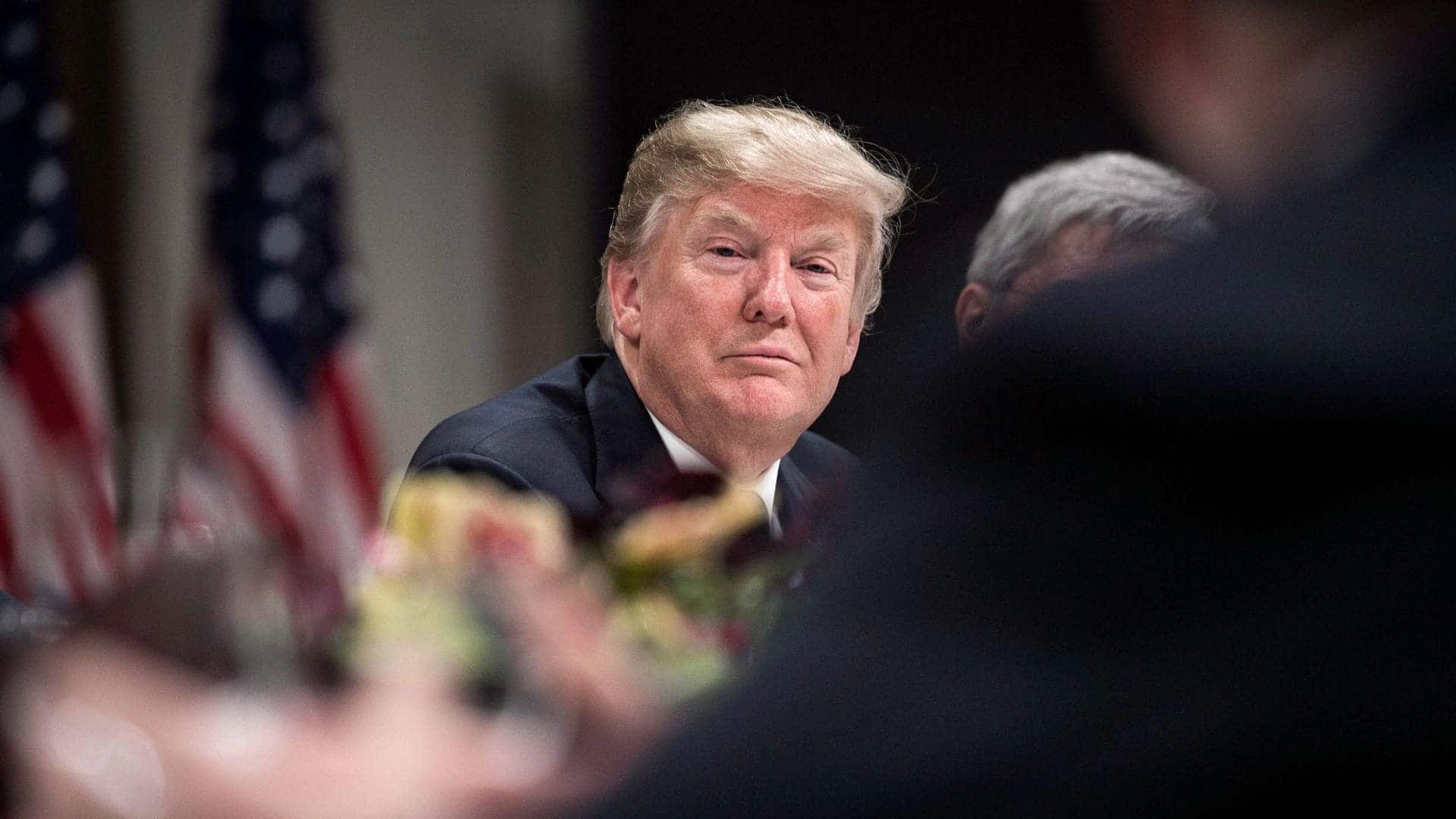 President Donald Trump refuses to comment on whether Mueller report should be made public on CBS’ “Face the Nation” interview that aired on Sunday.

The president was asked by “Face the Nation” anchor Margaret Brennan whether he’d have a problem with a public release of the report. Trump said: “I don’t know. It depends. I have no idea what it’s going to say. That’s totally up to the attorney general,”

Trump’s nominee for attorney general, William Barr said last month that while special counsel regulations require Mueller to submit a report to the Justice Department which is confidential and the report that goes public would be a report by the attorney general.

The acting attorney general, Matt Whitaker last week said that he thinks Mueller is close to wrapping up his investigation into Russian interference in the 2016 election and whether the Trump campaign cooperated in secret with Russia.

In January 2019, Mueller indicted longtime Trump adviser Roger Stone on seven counts. He accused Stone of lying to the House Intelligence Committee about his efforts to get in touch with Wiki Leaks during the campaign and tampering with a witness who could have debunked his story.

Trump called Stone “a character” and said, “it looks like he’s defending himself very well.”

13 Russian nationals and three Russian companies were indicted on conspiracy charges, with some also being accused of identity theft. The charges related to a Russian propaganda effort designed to interfere with the 2016 campaign. The companies involved are the Internet Research Agency, often described as a “Russian troll farm,” and two other companies that helped finance it. The Russian nationals indicted include 12 of the agency’s employees and its alleged financier, Yevgeny Prigozhin

Trump said “Remember this. Remember this,” Trump added. “There’s been no president that has been tougher on Russia than Donald Trump.”

Stephnie McGrath joined the FinanceDepth team after working as a news writer for 10 years in some foremost newspapers. She has won awards for her political news reporting and now she leads our junior writers for curating and writing news stories related to finance. She can be contacted by mail:stephnie@financedepth.com