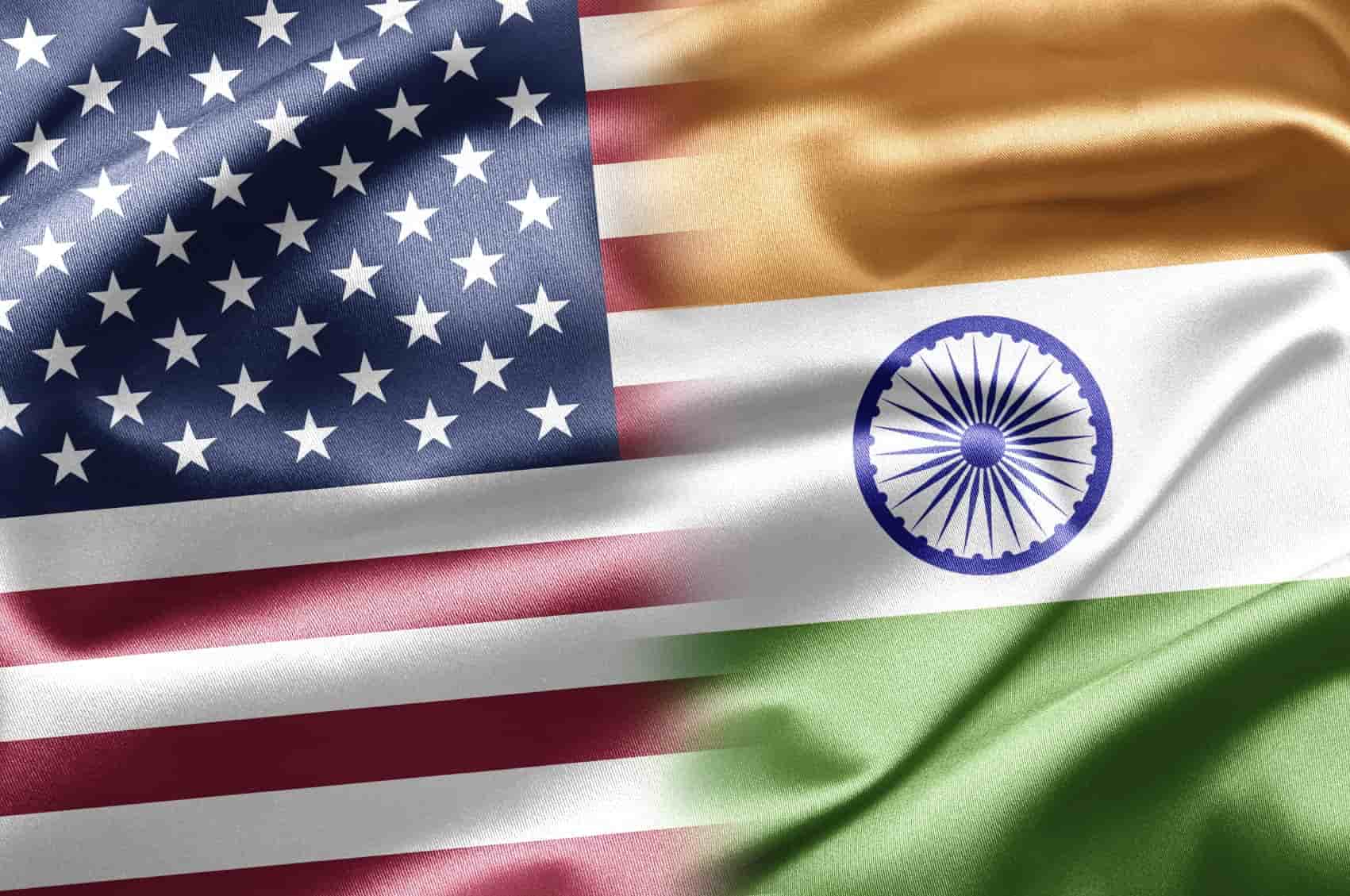 The US is considering to withdraw its zero-tariff policy for India on goods worth over $5.6 billion which India exports to the United States. Reports surface amid the dispute over trade and investment policies widen in the US.

This is the latest downturn in the saga of deteriorating US-India trade relations was triggered by India’s new regulations on e-commerce which restrict Amazon Inc. and Flipkart (now owned by Walmart), business in an exponentially growing online market, set to reach $200 million by 2027. The new rules announced in December last year have prohibited e-commerce companies like Amazon and Flipkart from procuring exclusive deals with sellers, restricting their ability to offer discounts. They have also barred these companies from selling products via vendors in which they have an equity interest.

India is the largest beneficiary of the zero tariff policy, also known as the Generalised System of Preferences (GPS) which came in force in the 1970s. The move to withdraw GPS in favor on India would be the biggest punitive action against the world’s fastest growing economy, since President Donald Trump, who vows to reduce the US trade deficit with large economies. From the time Trump became the president in 2017, he has continuously lashed out India for imposing high tariffs on US exports to India.

The “Make in India” movement led by Prime Minister Narendra Modi, to turn India into a manufacturing hub, has lured foreign companies to invest in the country and generate local employment. On the contrary, has been pushing US manufacturing companies to bring back their production the US, a part of his “Make America Great Again” Campaign. In October 2018, Donald Trump had labeled India as a “Tariff King,” reaffirming his allegations that New Delhi has exorbitant tariff rates on American goods and services.

E-commerce restrictions, along with efforts to force global card payments companies to move their data to India has pushed back the broader trade package the two countries had been working since last year. Imposing higher tariffs on electronic products like smartphones and other computing devices has worsened the case even further. According to reports, the US Trade Representative was closing on a review of India’s status as a GSP beneficiary and an announcement can be expected in as early as two weeks.

Though India and the US have developed close political and security, bilateral trade, which was worth over $126 billion in 2017, has not been near as effective. Wilbur Ross, US Commerce Secretary, is expected in New Delhi next week, where he will likely be raising concerns over recent development in e-commerce regulation policies and data localization.

The new rules have been announced just months before general elections in the first half of 2019, in a bid by the government to appease small traders, who had been complaining about the business tactics of the e-commerce commerce giants. These small vendors form a substantial part of the voter base, and hence the move is an important one for the Modi government. However, the Indian government officials have stated that the move is to protect healthy competition and boost India’s e-commerce.