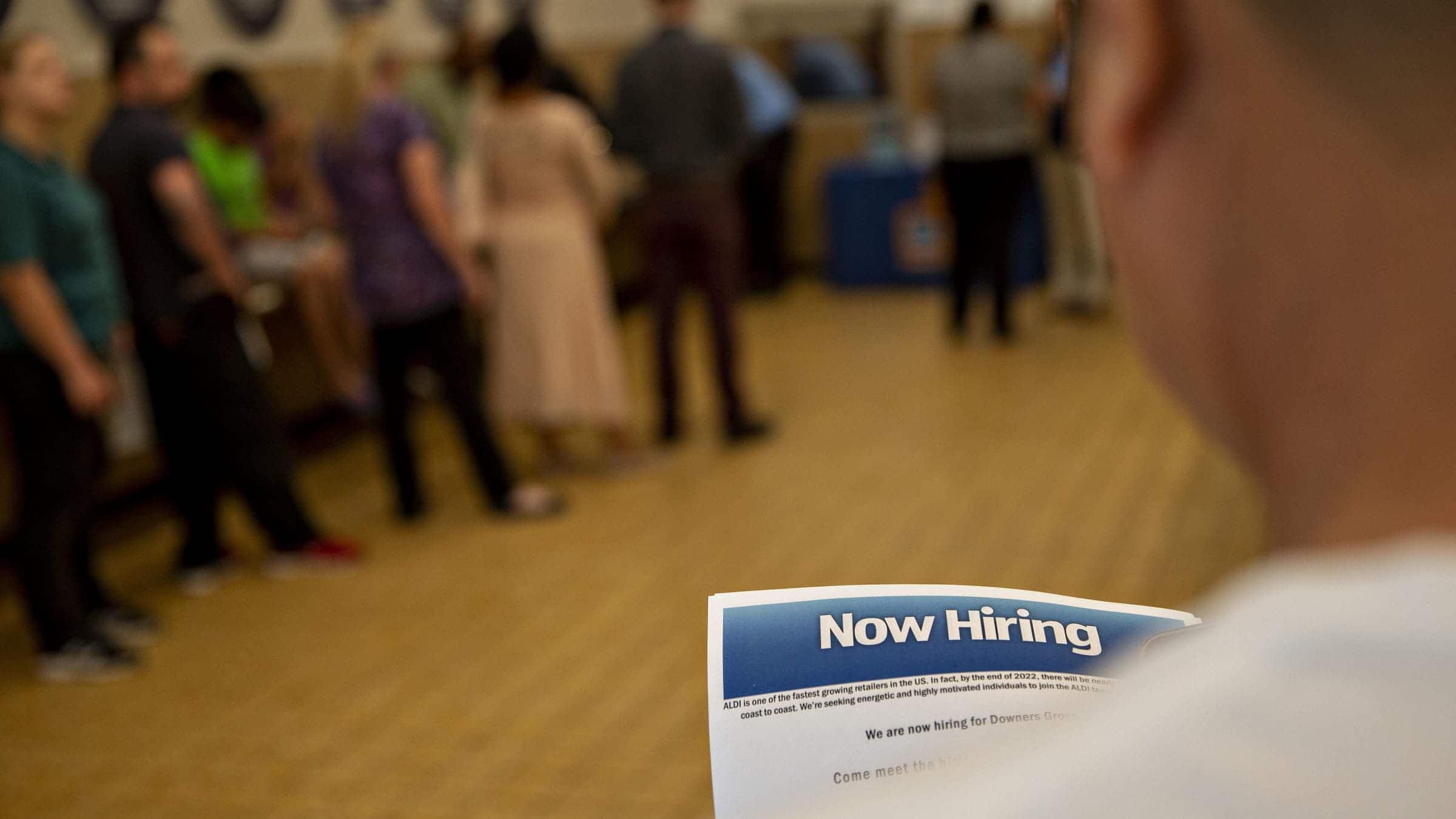 The Bureau of Labor Statistics reported the economy added 304,000 jobs in January. It is far more than the 165,000 that economists had predicted. The job growth is phenomenal shaking off the longest government shutdown in US history.

The unemployment rate ticked up moving from 3.9 percent to 4 percent. The unemployment rate has been creeping up since November when it was 3.7 percent. However, wage growth held steady at 3.2 percent this little wage growth, which remains the biggest weakness in the American economy. The average US worker hasn’t seen their paycheck get much bigger since the Great Recession, which ended around 2009.

Last month saw jobs being added in leisure and hospitality, construction, health care, transportation, and warehousing, according to the US Department of Labor. The widespread gains marked the 100th month in a row of hiring. They were a reminder of the economy’s continued strength, despite rising concerns about factors such as slowing global growth, trade tensions, and recent dips in consumer confidence.

“This is a solid report, particularly given how worried people were,” said Gus Faucher, chief economist at PNC Bank. The shutdown appears to have little impact on job growth after President Donald Trump approved back pay for a layoff government worker. This means 800,000 employees who worked without pay were included in the job count.

One area of the employment data where the shutdown did have an impact was on employees who turned to part-time work.

The surge in people “working part-time for economic reasons is where the government shutdown shows most clearly,” said Martha Gimbel, director of economic research at Indeed. She concluded, “Workers who were struggling financially may have had to take on part-time work to make ends meet.”

The share of the unemployed who reported being on temporary layoffs rose from 12.1 percent to 14.6 percent. This is because federal workers who were off the job were counted as unemployed. This is one of the contributing factors for an increase in the jobless rate.

The BLS issued a heavy downward revision for December’s job gains, from 312,000 to 222,000. After the new job report, the average worker’s hourly earnings climbed by 85 cents, or 3.2 percent since January 2018 — the same solid growth rate from December.

“I think we’re in great shape right now,” Larry Kudlow, Trump’s top economic advisor, said on Fox Business on Friday. “The USA is still the hottest economy in the world.”

The economy is adding jobs at a rapid pace the new report does point to a steadily growing economy. This is, again, a very positive report.