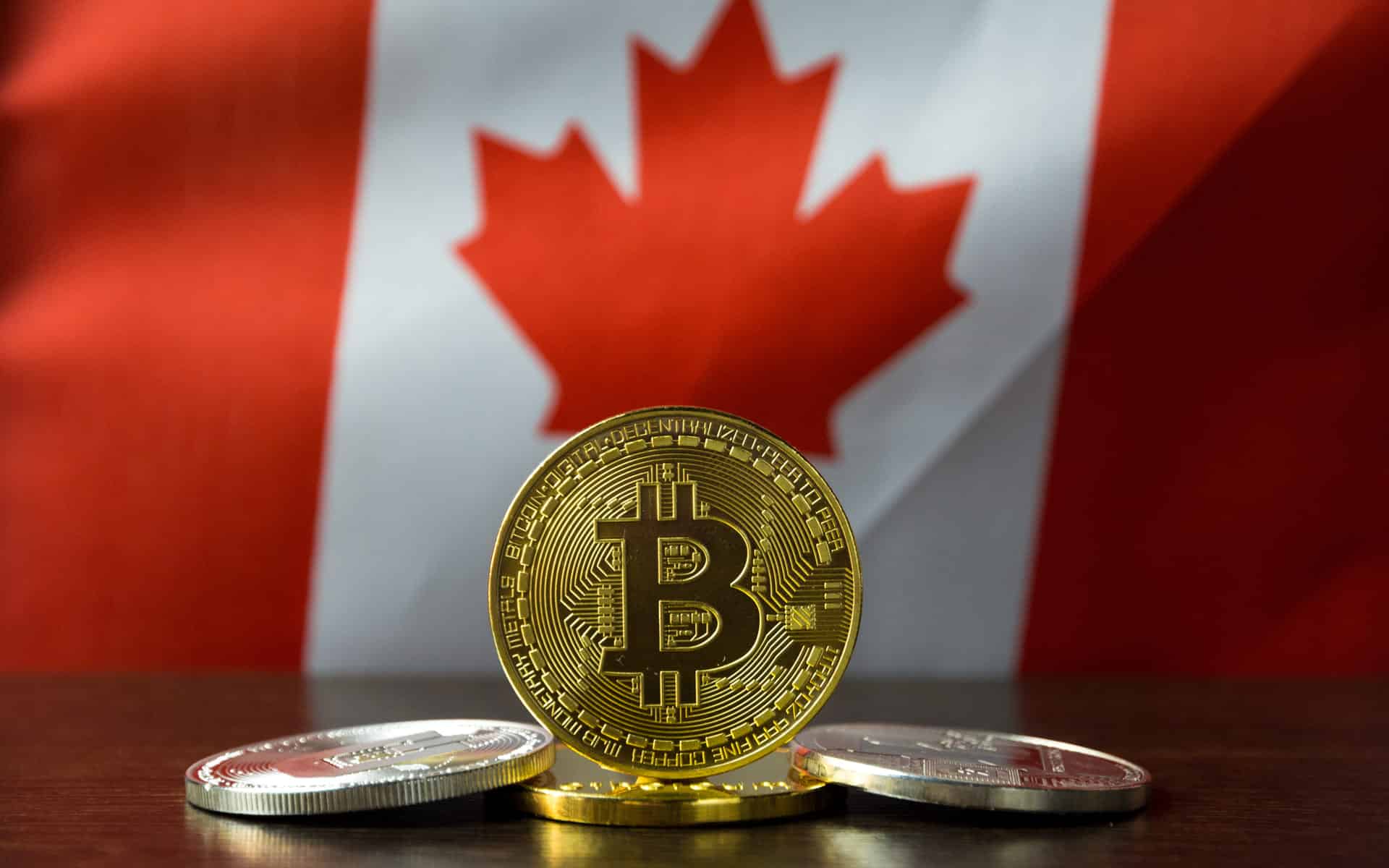 One of the biggest digital currency exchange of Canada is Quadriga. The founder of this exchange was Gerald Cotten who unexpectedly died in December last year which made it impossible to access millions of cryptocurrency. Quadriga has filed creditor protection. They are estimating that almost C$180 million worth of digital currency coins has gone missing.

Since the death of the founder, it has become difficult to locate, access or secure its digital currency reserves. The whole and sole responsibility of managing funds and coins were given to Cotten who was 30-years-old.

The widow of Gerald Cotton, Jennifer Robertson says that she does not know what the password was of the laptop that he used to do company business as it was encrypted and neither does she know any recovery key for it as per the Nova Scotia Supreme Court filled documents.

She added, “Despite repeated and diligent searches, I have not been able to find them written down anywhere.”

An investigator was hired by Quadriga thinking they might be able to get some information that would be helpful in retrieving any data. However, efforts underway have only yielded “limited success in recovering a few coins” along with little information from Cotten’s laptop and mobile phone.

As per some of the files of the court, there has been an investigation carried out by the company to see if some of the digital currency might have been securely put into some other exchange. According to them, there are as much as 115,000 users of Quadriga who have their accounts with them and have balance in their account either in the form of cryptocurrency or in the form of cash obligation.

It is estimated by the company that they owe about C$250 million which is equal to $190 million or £145 million to the users which include C$70 million of hard cash. As per the affidavit, “cold wallet” or “cold storage” was the place where Quadriga stored most of the cryptocurrency. This cold storage is situated offline so that cryptocurrency can be secured from hackers and theft.

Liquefaction issue started following the freezing of C$25.7 million was done by the Canadian bank, CIBC for the British Columbia-based company in January 2018. This money was linked to its payment processor and faced this problem when it became difficult to determine the owners of the cash.