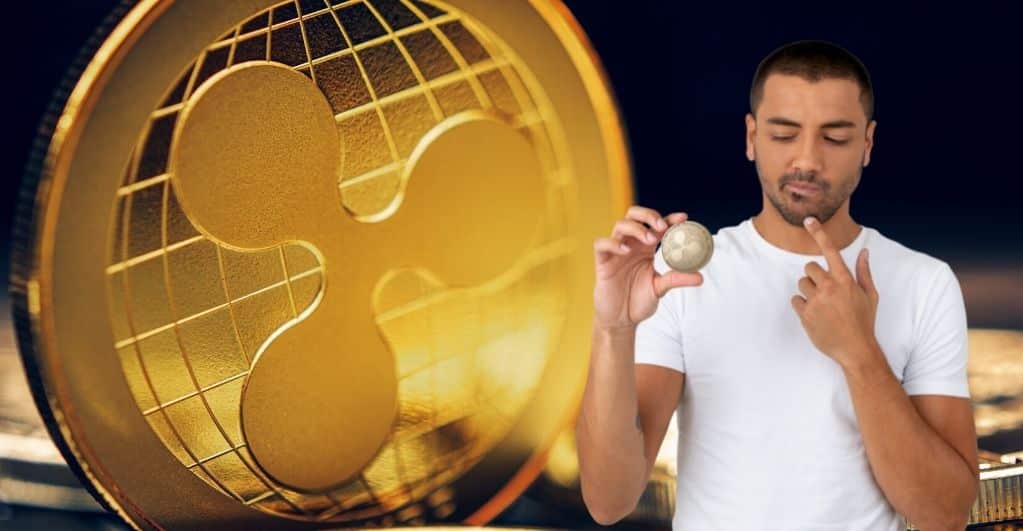 Brad Garlinghouse, the CEO of fintech company Ripple, has posted an urgent public service statement to all XRP Army soldiers. Even though he makes similar remarks on a regular basis, some crypto owners are still victims of the most basic token fraud imaginable.

Brad Garlinghouse will not be handing out XRP coins

Mr. Garlinghouse posted a public service announcement against cryptocurrency fraud on Twitter. The Ripple CEO stated that the XRP community is being targeted by an increase in crypto frauds.

Garlinghouse emphasized that all promotional programs that offer to “re-double” participants’ XRP investments (by giving back two XRP tokens for every XRP deposited to a particular address) are outright hoaxes. Such campaigns are not organized by him or his firm, Ripple. As a result, any attempt to profit from these programs is a surefire way to lose money.

Mr. Garlinghouse also expressed gratitude to any crypto enthusiasts who expose frauds, and he cautioned other XRP holders to be on the lookout for malevolent activities.

Someone donated $1.12 in Bitcoin (BTC) to an address associated with a giveaway fraud purporting to be conducted on behalf of Michael Saylor, CEO of Microstrategy, around a week ago.

In a single week, Mr. Saylor’s staff reported 489 frauds of this sort on YouTube, according to him. Scammers may only last a few hours, yet they nevertheless manage to raise millions of dollars from unsuspecting investors.

Frauds involving XRP are not new; nevertheless, the frequency of these scams has grown in recent weeks.

Ripple already addressed the phony ‘Ripple community incentive program.’ A few of the victims who got identical “reward” messages used social media to disseminate screenshots of the communications. Scams continue to obstruct growth in the crypto and blockchain industries, which is a booming industry where trust and security are vital. Individuals and teams from all over the XRP Ledger community, such as the Xrplorer forensics team, are assisting in the fight against scammers by offering free tools for reporting scams.