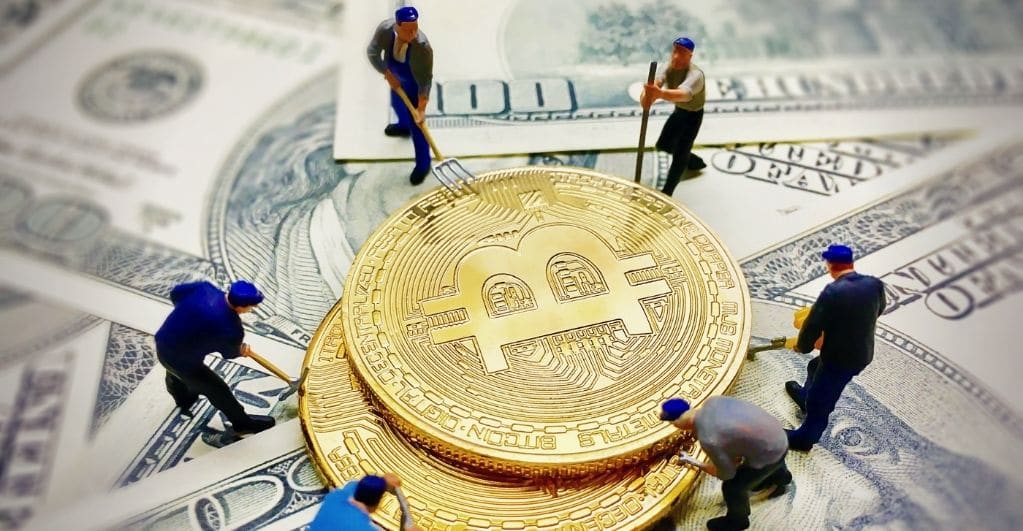 At its simplest, Bitcoin is a computer file stored in an app or a computer. Bitcoin has several functionalities. You can send and receive Bitcoins with your digital wallet. Bitcoin wallets keep a secret piece of data called a private key or seed, which is used to sign transactions, providing a mathematical proof that they have come from the wallet owner. Bitcoin is revolutionary because the double-spending problem can be solved without needing a third party. In computer science, the double-spending problem refers to the problem that digital money could be easily spent more than once. Bitcoin is an application of blockchain technology.

Bitcoin is a cryptocurrency that was intended by its creator, Satoshi Nakamoto, to function as a medium of exchange.  The Bitcoin Network relies on cryptography to control the creation and management of the currency. Satoshi Nakamoto combined many prevailing ideas in the cypherpunk community. Bitcoin has seen rapid growth throughout its history to become a significant currency both on and offline. From the mid-2010s, some businesses have begun accepting bitcoin in addition to traditional currencies.

Each Bitcoin is a computer file stored in a ‘digital wallet’ app on a smartphone or computer.

You can send and receive Bitcoins with the help of a digital wallet. A wallet can generate transactions that are verified by nodes, mined by miners, and stored in the ledger by nodes using a unique algorithm. A record of previous transactions and blocks is maintained using hashing. Hashing also creates new Bitcoins. Every single transaction is recorded in a public list called the blockchain. If you plan on buying or selling Bitcoin, keeping your Bitcoins in secure wallets is a priority. Receiving bitcoins is as easy as giving the sender your public address. Sending bitcoin, on the other hand, requires a few more steps.

Blockchain is an incredibly straightforward technology. A blockchain consists of a single chain of discrete blocks of information. This information could be any string of 1s and 0s, and it could include emails, contracts, land titles, marriage certificates, or bond trades.

Bitcoin transactions are clumped together in “blocks” and added to the “blockchain.” A “Block” is a custom data structure, which holds the transaction information that is happening in the blockchain. This process is called mining and requires very powerful computers. Nodes maintain records of the blocks so that they can be verified in the future.

Bitcoin’s software adjusts the difficulty miners face in order to limit the network to one new 1-megabyte block of transactions every 10 minutes. This makes the volume of transactions manageable.

Miners work to verify transactions by adding blocks to the distributed ledger and compensating for their work. The process of mining is what allows the Bitcoin Network to function smoothly.

The next decade could prove its importance in Bitcoin’s evolution. Bitcoin has begun to be used as a medium of exchange and as a store of value. Bitcoin is already working all over the world, and it will continue in the decade. Many people are making huge money from Bitcoin by investing in it. You can also invest in Bitcoin to make a huge profit, But, for that you need to choose an automated trading platform like Immediate Edge. It is an automated trading robot that focuses on making good profit from Bitcoin. Check out Immediate Edge review to know more about this amazing platform.

Bitcoin is the first successful implementation of blockchain. Today, the world has found applications of blockchain technology in several industries, where the goal is trust without the involvement of worldwide and centralized authority. Bitcoin can be used in any country without converting between currencies. The Blockchain is secure, and it helps you make sure your money goes to/comes from the right person. Bitcoin has stood firmly in the media limelight for the last two years. Like other innovative ideas, even if Bitcoin loses relevance, cryptocurrencies have made a point: there are feasible alternatives to institutionally backed internet transactions.