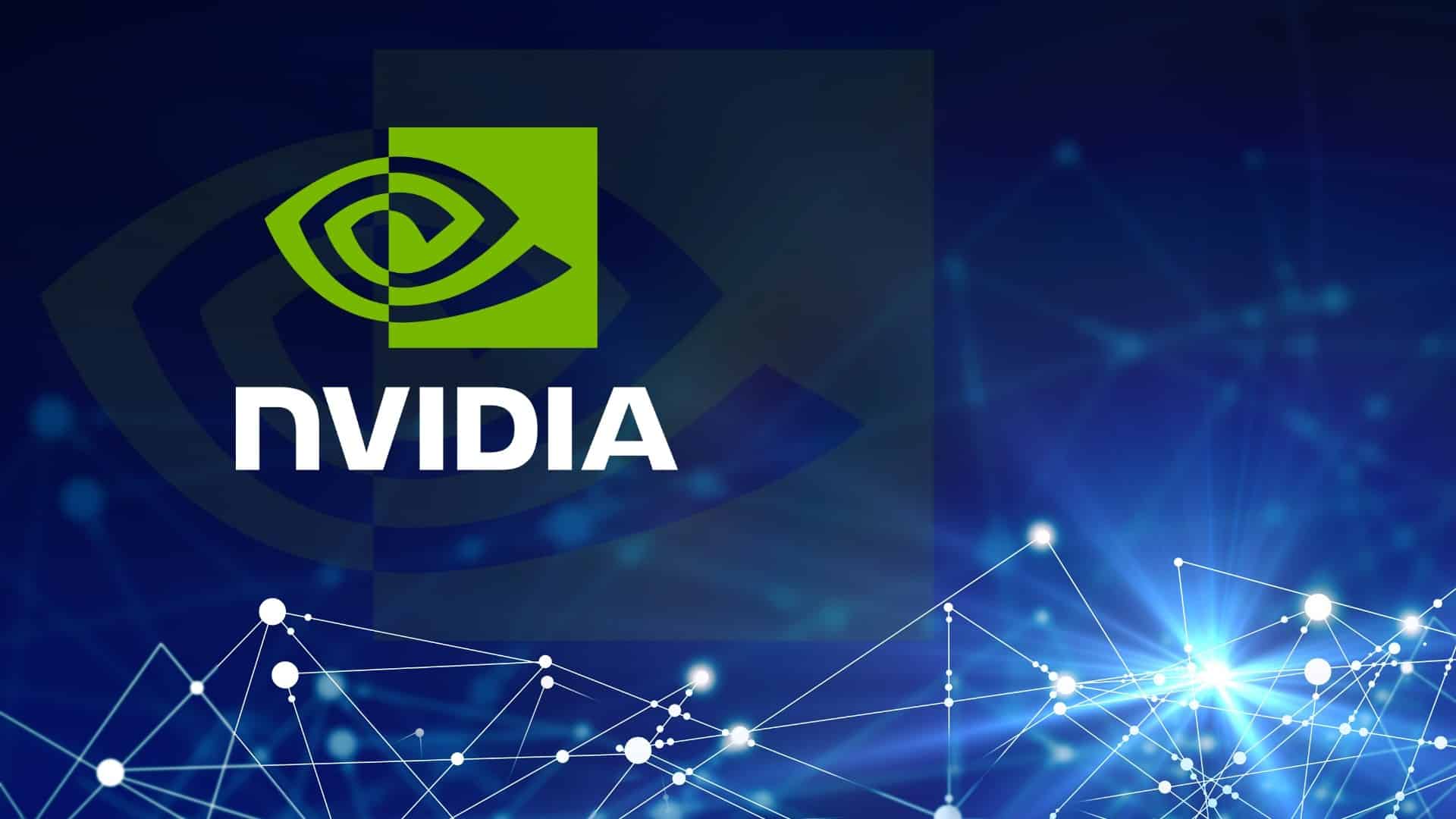 The renowned graphics card manufacturer company, Nvidia, argued in the court that investors cherry-picked corporate statements that favor them in the lawsuit. The firm was arguing regarding the lawsuit filed against it over cryptocurrency mining.

During the argument, Nvidia‘s legal counsel also said investors are relying on “speculative expectations of third-party analysts” as the basis of their suit, which is not substantial enough in the court of law.

However, investors alleged that the financial report presented by Nvidia was misleading and showed a fake increase in demand for its gaming chips. The upsurge was seen in connection with the boom in the cryptocurrency, which turned out to be contrary.

As per the lawsuit filed by investors, the firm had told analysts that most of its cryptocurrency-related sales came from its Crypto SKU. The chip was released earlier in May 2017.

The lawsuit further stated that several miners bought these gaming-specific chips to generate cryptocurrency. However, soon, the chip flopped, but the revenue of Nvidia, reportedly, kept increasing during this time. Investors went on to add that, in August 2018, Nvidia reported its revenue of gaming and cryptocurrency together that created a fake sense of optimism.

As per media reports, Nvidia‘s share price fell 29% afterward. Notably, in August, Hard Fork, a crypto watchdog firm, reported that Nvidia‘s chief financial officer revealed to analysts that their business has recovered from the Crypto SKU fiasco. On top of that, chief executive confirmed that crypto mining is not making any substantial contribution to the company’s finances in the following months.

The attorney representing investors claimed that although the revenue generated was small, it had a huge effect on the investors. Also, the partial disclosures on Nvidia’s part didn’t give investors or analysts the “full appreciation” of the company’s performance.

The matter is still in court. However, the results might have long term ramifications for the chip manufacturer.

Cryptocurrency Trading Styles – How Do They Work?