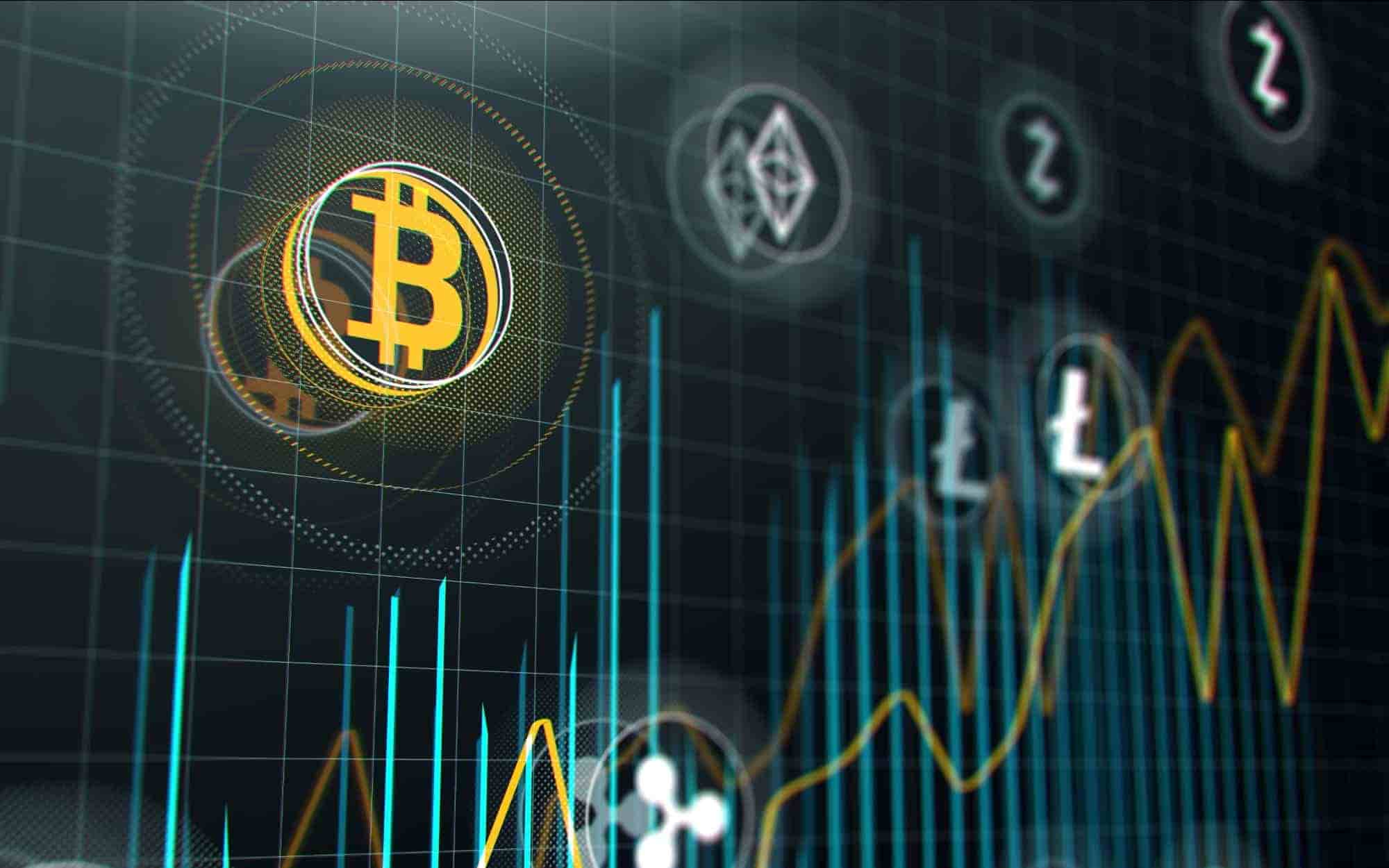 While we all like to believe the fact that women are making a strong place for themselves in all walks of life, from the corporate world to the services sector, the crypto events have a different story to tell. A recent report dated Jan 28th by Bizzabo, a software firm centered around events, revealed that cryptocurrency events held around the world have 79% male attendees and a mere 21% of female participants.

The firm concluded after thoroughly analyzing over 100 odd crypto events organized across 15 different countries. The overwhelming male presence included both the speaker as well as registrant categories. The survey findings were noted after collating the event data from countries such as the United States, countries of the United Kingdom, Israel, Belgium, Canada, China, Australia, and Hong Kong.

If we look at the breakup of these attendees country-wise, the United States leads the number game with 43% participants for crypto-related events. Great Britain secures the second position with 28% attendees whereas Belgium and Canada have 5% and 3% of total registrants respectively. Other countries like Hong Kong, Australia, and China has recorded just 1% crypto event, enthusiasts.

The report also distinguished the number of participants by different industries. While the finance sector has 57% of crypto event registrants, the technology industry comprising information & technology, internet, and computer software drives a total of 37% attendees. Banking and management sectors are far behind with only 10% & 6% attendees respectively.

According to Bizzabo’s co-founder Alon Alroy, gender inequality is evidently visible in the space of virtual currency as well, repeating the general scenario of the technology and finance sectors. The lack of balance in these sectors is directly responsible for the increasing gender gap at such kind of events. In fact, a recent crypto conference had 84 males and just three females onstage, which definitely highlights the need for change.

Earlier, Bizzabo had found in its November 2018 report of Gender Diversity and Inclusion in Events that Canada, the U.K., and the U.S. recorded 70% male speakers across events. The United States, however, had the maximum number of female participants with 35% women speakers.

Several cryptocurrency companies have also carried out their independent research which seconds the gender disparity findings concluding that only 50% of millennial females are interested in making the cryptocurrency investments when compared to men. Nonetheless, the number of women considering the crypto investments is twice as much as the previous year, according to a United Kingdom-originated crypto exchange report.

Cryptocurrency Trading Styles – How Do They Work?