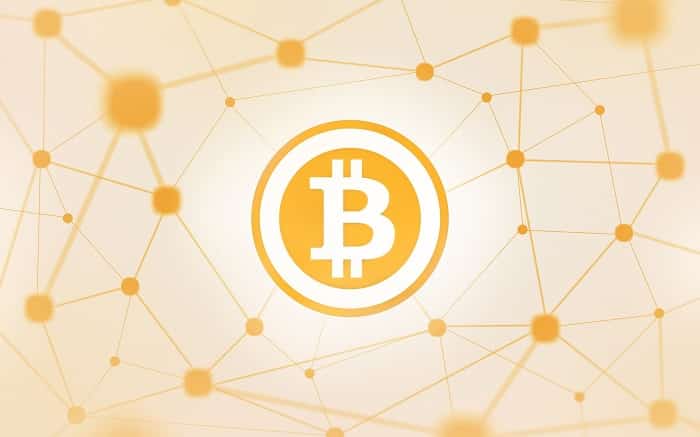 People who did mining of cryptocurrency dominated the malware landscape when on the other hand the attacks done by ransomware were declined in the year 2018. This domination by cryptominers had an impact on about 37% of the companies throughout the world. This was reported during mid of Jan 2019 by a cybersecurity solutions provider which is based in Israel known as ‘Check Point Software Technologies.’

Even though the value of all the digital currencies fell, about 20% of the organizations still got hit by the attacks of the cryptocurrency miners each week as per the “Check Point’s 2019 Security Report.” Cryptocurrency miners occupied the top 4 prevailing malware in the year 2018.

However, the ransomware had an impact on only 4% of the companies globally when its usage reduced steeply in 2018.

In of his statements the Chief Marketing Officer of Check Point Software Technologies, Peter Alexander said, “From the meteoric rise in cryptomining to massive data breaches and DDoS attacks, there was no shortage of cyber-disruption cause to global organizations over the past years.”

He also said that such “multi-vector,” “Fast-moving,” and “large-scale ‘Gen V’” type of hacking is increasing and has become very frequent. A cybersecurity plan should be adopted which is of multi-layered by all the organizations so that such attacks can be prevented which take control over their network and details.

Further, he said, “The 2019 Security Report offers knowledge, insights, and recommendations on how to prevent these attacks.”

The above report examined all the most recent threats that we’re going to emerge against different organizations sectors. Apart from this it also provides a comprehensive review of drifts noticed in the malware landscape, emerging data breach vectors as well as within nation-state cyber-attacks.

Apart from the organization’s systems and networks even the mobiles were targeted. Throughout the world, about 30% of the mobile companies were attached by mobile malware. Among these, the three most leading malware types were making Android OS as their target.

The report also stated that in 2018 a lot of cases were seen where mobiles phone devices came with pre-installed malware or sometimes there were apps in the store that were fake and pretended to be something else but were actually malware.

In the third place stood the bots where bots hit 18% of the companies. They made use of DDoS attacks so that malware spreads.