Warren Buffett Taps Into the Crypto Market With $1 Billion Investment 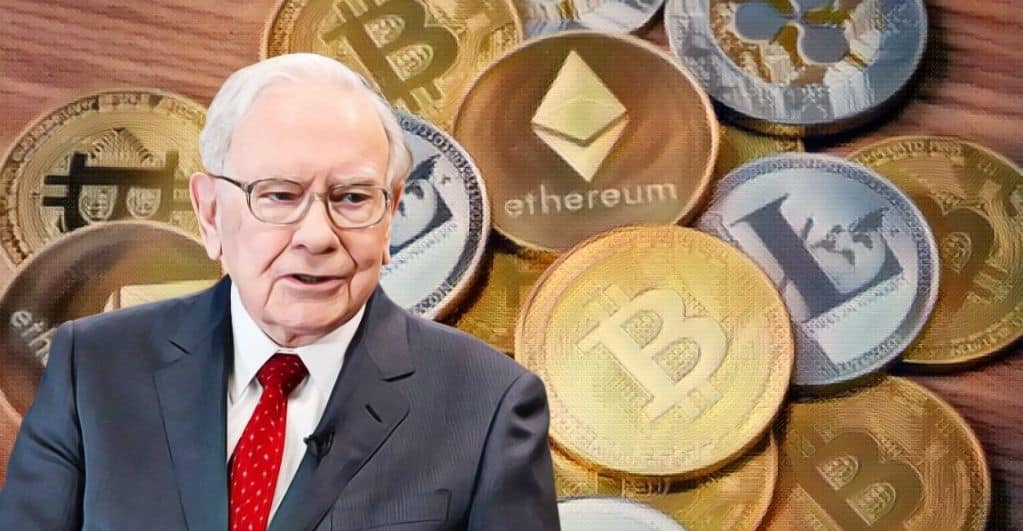 It is not new for cryptocurrencies to get negative opinions from traditional financial institutions and firms. The negativity is a result of this new development subverting traditionally held investment mantras. It is not surprising to see virtual currencies get lashed by traditional institutions. Warren Buffett, who has held similar beliefs, is currently making some noise in the market with his new investment.

A Latin American bank that specializes in the digital currency market is set to receive a staggering $1 billion institutional investment from Berkshire Hathaway. Nubank is a new-age bank that operates outside the frameworks of the traditional banking system. This new model leverages the value of cryptocurrencies like Bitcoin and allows customers to invest in what is known as Bitcoin exchange-traded funds. Warren Buffett-led Berkshire Hathaway seems impressed by this model and is all set to invest a whopping amount in Nubank.

South America is currently one of the fastest adopters of cryptocurrencies. Analysts observe that current banking technology and infrastructures in South America are not able to fulfill the needs of customers and often prove inefficient. According to co-founder Christina Junqueira from Nubank, Latin America’s digital banking market is currently facing huge competition, and the earliest to address issues like customer service, transaction fees, and accessibility would be able to dominate the market.

Apart from the wider Latin American market,  the investment seems to have been propelled by the rising value of Bitcoin on the charts. As the market is slowly recovering from the slump, Bitcoin could reach the predicted $100,000 by the end of 2022. The institutions’ interest in Bitcoin-based businesses could potentially help with the coin’s price movement in the market. As of now, Bitcoin has already emerged after hitting bottom and has gained more than $10,000 in the last few weeks. As the coin nears $50,000, there is a need to have institutional investors reach a wider market. Read this unbiased Bitcoin price prediction to see how the price might react to such investments.

What makes this investment even more impactful is the fact that the firm and its partners are known for having unfavorable views on Bitcoin. CEO Warren Buffett even called Bitcoin “rat poison with no unique value.” Charlie Munger, the vice-chairman of Berkshire Hathaway and longtime friend of Buffett, was so vehement in his opinions that he even supported China’s decision to ban Bitcoin altogether. Now, the tables have definitely turned, and the SEC filings from the firm report its investment in crypto-based Nubank. This move by Berkshire Hathaway could give Bitcoin and other cryptocurrencies the push towards receiving more institutional investments in the years to come.

However, some analysts believe the increasing involvement of institutional investors could eventually lead the market into a regulatory framework. Moreover, institutions might grow up to dominate a larger portion of the Bitcoin market, which could go against the tenets of decentralization. They also believe that the current “code is law” outlook works best in the interest of decentralization and cryptocurrencies. Other analysts, on the contrary, predict that institutional investments could bring better stability to Bitcoin, especially when working towards replacing the current banking technology as in Latin America.