Fidelity Announces to Offer a Platform for Cryptocurrency Transaction in Europe 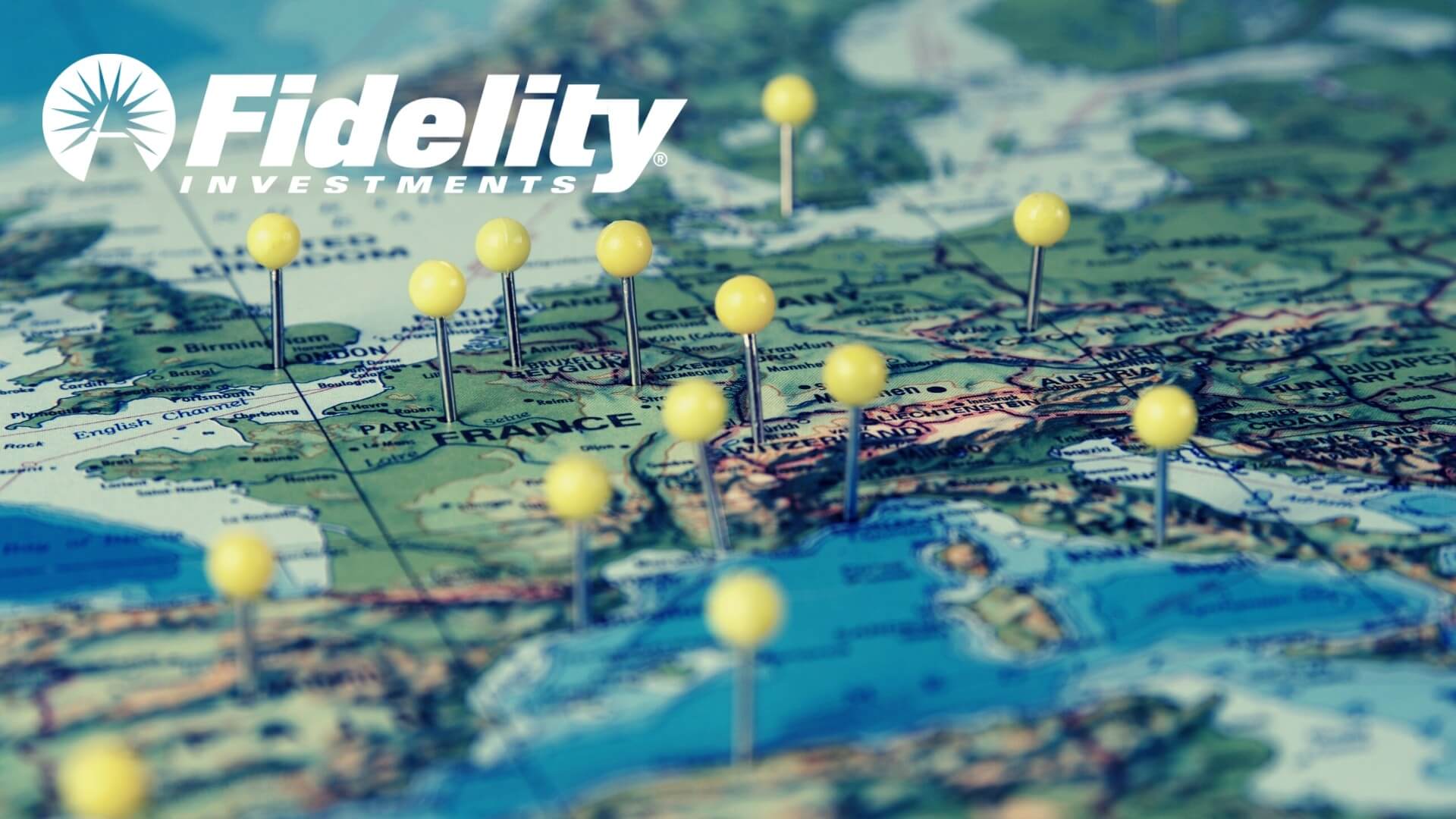 Fidelity Digital Assets (FDA), one of the world’s largest fund managers, has announced recently to offer custody and trading services to European clients. The investment arm of the firm, Fidelity Investments, had been incorporated in the UK on December 16 and will soon roll out a platform to sell digital asset services to European enterprises. However, the firm does not have any regulatory permissions as of now.

Michael O’Reilly, COO of FDA, stated that it is obvious that the firm will make sure that its operation in Europe complies with the regulatory authorities there. However, he added, “at this point, our understanding is that we do not require any additional licensing to do this (start business) in the UK.”

Initially, Fidelity’s platform will only support investment in BTC, say reports, but soon the services will expend to other cryptos. Notably, the former MD of Barclays’ investment bank, Chris Tyrer, will handle the European endeavor of the firm. Since his joining in April this year, Tyrer has been exploring the potentials of business in the UK and forming a network of clients.

Fidelity Investments is one of the early patrons of cryptocurrencies. The firm has been developing crypto-based services and products since the launch of its blockchain incubator in 2014. The US-based investment company stressed that it will work closely with new clients and will give full support to any financial institutions that wish to invest in cryptocurrency.

Notably, a lack of regulatory authority and market infrastructure has kept many of big potential financial institutions away from crypto markets. However, the scenario is changing rapidly. Interestingly, Fidelity uses cold storage to custody cryptos, i.e. hard drives and physical vaults are used to safeguarding those chips.

Speaking of the new venture in the UK, O’Reilly suggested that besides the whole sense of uncertainty of Brexit, there is a strong community of fintech and crypto enthusiasts in London. He went on to add that moving ahead from the EU; Fidelity will also explore the expansion opportunities in Asia.

Mary Lawrence is a news editor for FinanceDepth. She holds a bachelor's degree in journalism. From the beginning of her career, she is happy to write about anything but the most for finance. She writes about personal and government financing along with the business, economy and the stock market. You can further contact her via email: mary@financedepth.com

Add FinanceDepth to your Homescreen!