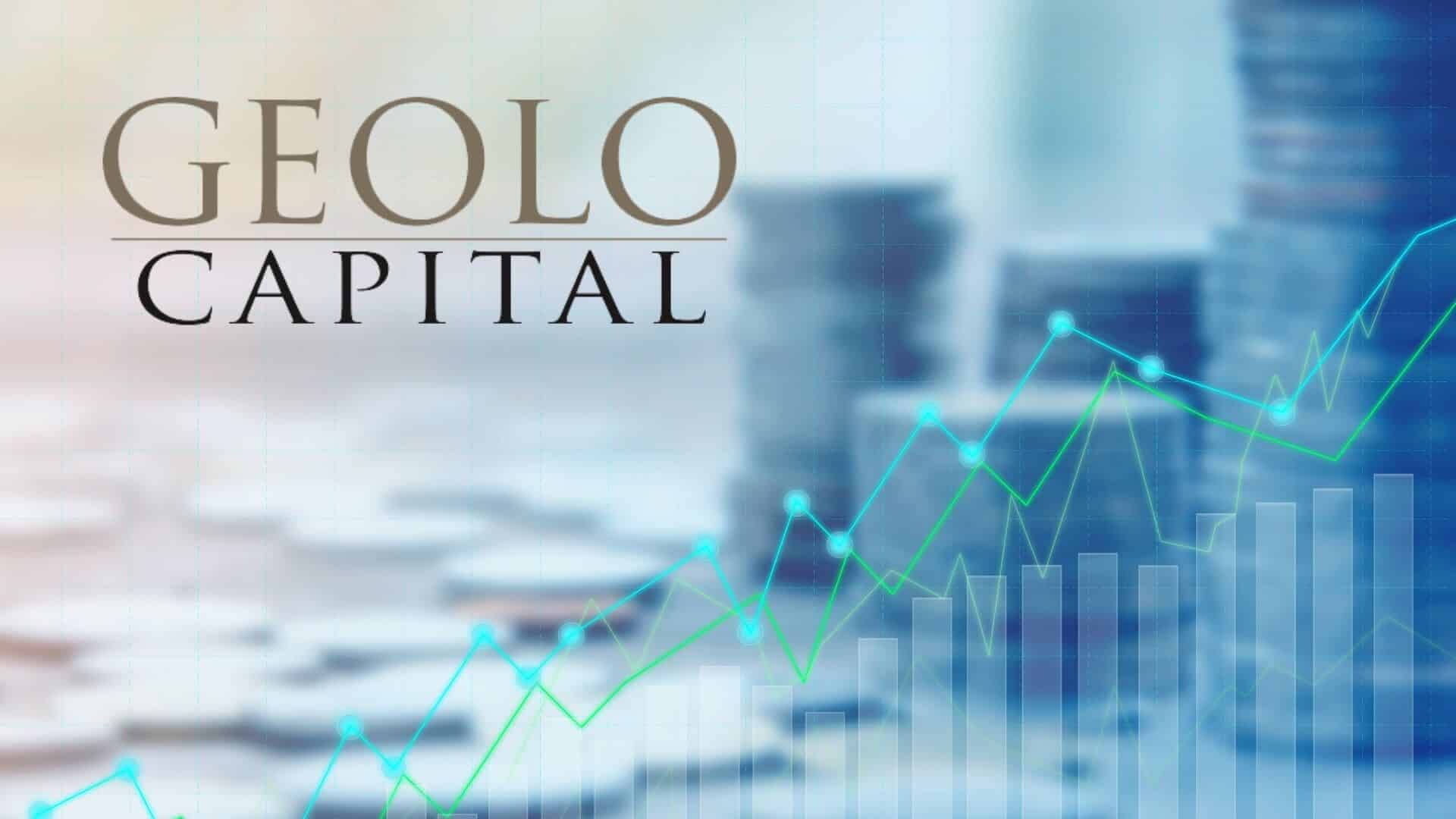 In a new development, it has emerged that the family office of John Pritzker Geolo Capital, has decided to get into the hospitality finance vertical. Geolo Capital launched this vertical after making two investments. The first deal was made with Alila Marea in California and the other was with Kimpton Buckhead in Atlanta, Georgia.

Recently, Geolo had completed the sale of Two Roads Hospitality to Hyatt Hotels and the family office is now looking to invest in the hospitality sector through structured deals. The investments will be made in projects in urban areas as well as in resorts in other areas.

John Pritzker, who is a director of Geolo Capital, stated,

As we enter a new decade, as a complement to our core business as a hospitality developer and owner, we look forward to providing capital solutions to third-party strategic partners to facilitate the creation and reimagination of distinctive hotels and resorts around the country, beginning with these destination properties in Southern California and Atlanta.

At the Alila Marea project in California, the firm is going to collaborate with JMI Realty and Fenway Capital Advisors in order to build a 130 room luxury resort spread across 4.3 acres. It is a significant project and one that could generate a substantial long-term return.

The other investment is in collaboration with Portman Holdings that is related to adaptive reuse of Sobu Flats in Buckhead. The Pritzker family has done business with the Portman family for around half a century and this marks the latest collaboration between the two.

Geolo has been in business for around 14 years now and since its establishment back in 2005, it has managed to build up a portfolio worth several billion. Over the years, it has also partnered with some of the biggest names in the hospitality industry and it is expected that it will continue to do so in the coming years.