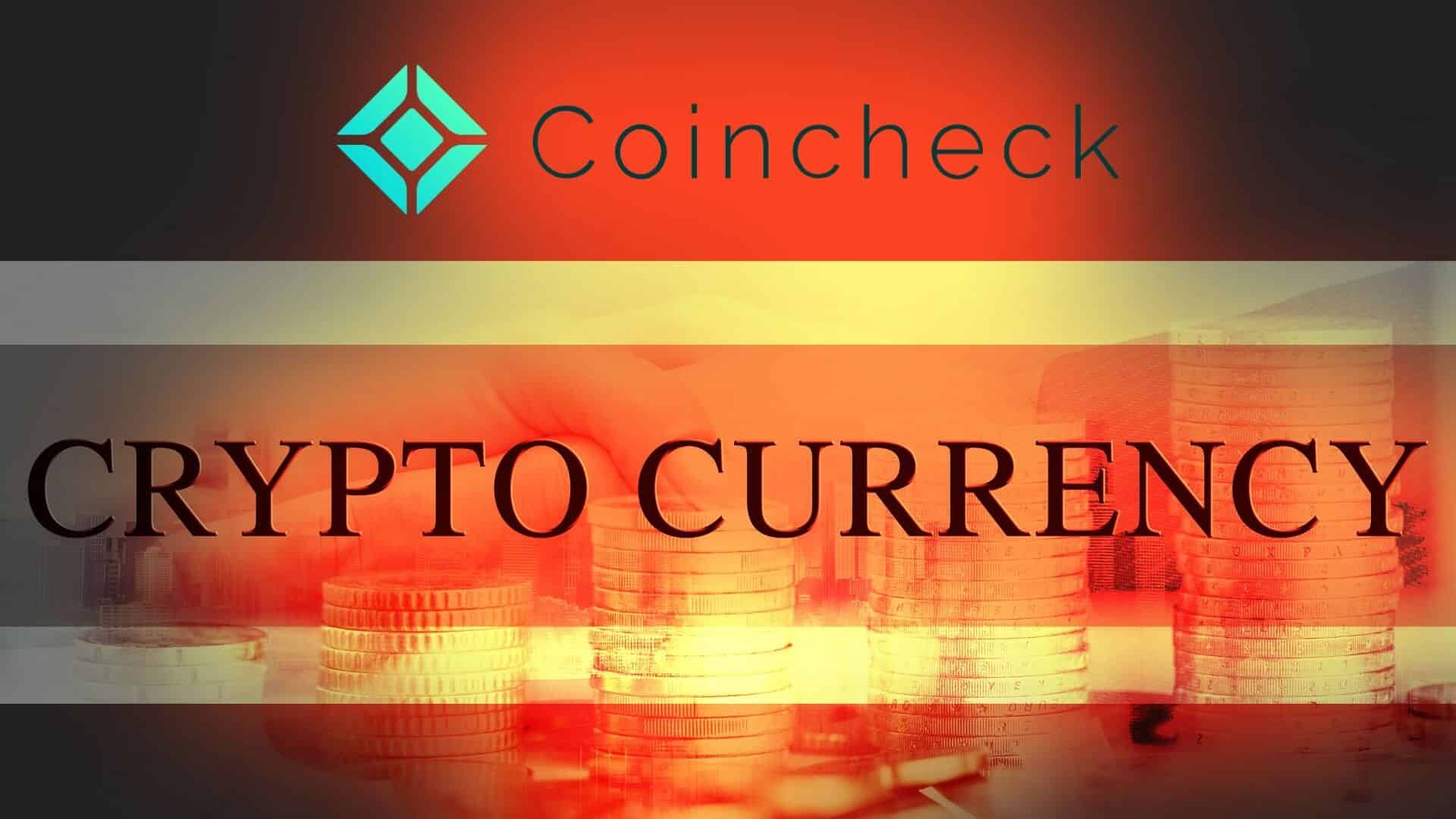 Japanese cryptocurrency exchange Coincheck has announced that it will halt leveraged trading, just months after restarting it.

Coincheck said that it has already stopped allowing new leveraged positions. The exchange has asked its users to settle their open positions latest by March 13, 2020, and transfer their Japanese Yen holdings from their leverage account to their trading account by March 31, 2020.

Coincheck had suspended leveraged trading for a month at the end of August to reach a leverage cap of 4x down from 5x held previously. This was done to adhere to the guidelines of the self-regulatory Japanese Virtual Currency Exchange Association (JVCEA). It resumed operations on October 31.

Lack of interest among the users is believed to be one of the reasons behind Coincheck halting leveraged trading.

In 2018, hackers stole NEM token worth $500 from Coincheck’s hot wallets. The exchange was later bought by Monex Group.

Monex has been pursuing a greater adoption of cryptocurrency. In September, it announced a $5 reward in BTC for all Coincheck shareholders.

In October, Monex started offering a 3% discount to users who used its service to pay domestic gas bills in BTC.