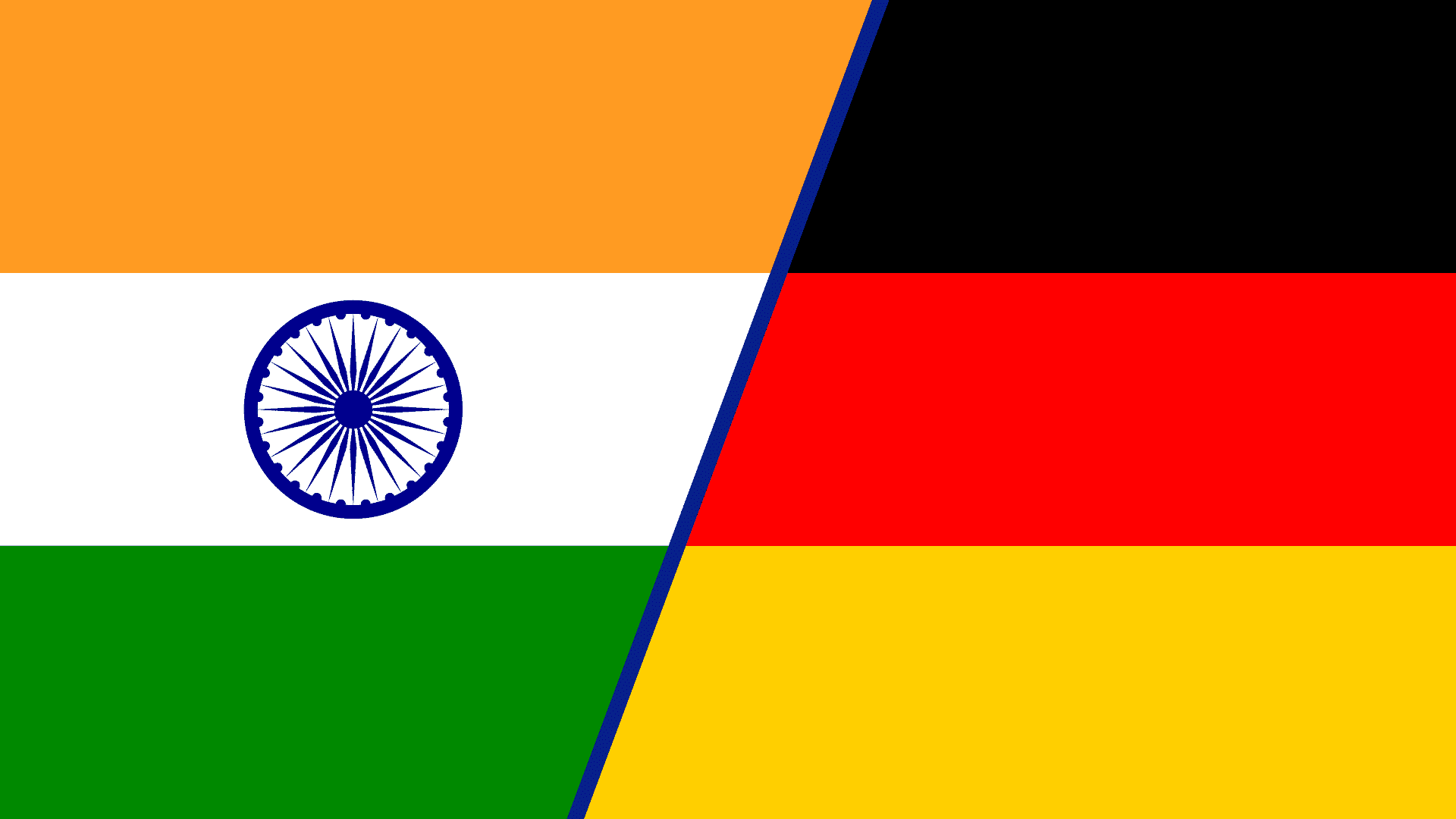 In a new development, the Government of India has managed to raise a loan to the tune of $277 million from the German Government to set up an energy-efficient housing initiative in the country. The pact was signed between the State Bank of India and KfW, the German development bank.

It was back in October that the pact had been signed, but the announcement was made on December 16. In the press release, the SBI indicated how the program is going to work.

Under the programme, both builders and homebuyers shall be financed for developing/purchasing energy-efficient residential projects that achieve at least 25 percent energy savings in comparison to standard reference buildings.

The press release also pointed out that the program will also help in achieving India’s long-term goals of curtailing greenhouse gas emissions and conservation of energy in the residential sector. The SBI stated that the German development bank would also be going to disburse a loan to the tune of 1.5M Euros as a technical assistance package.