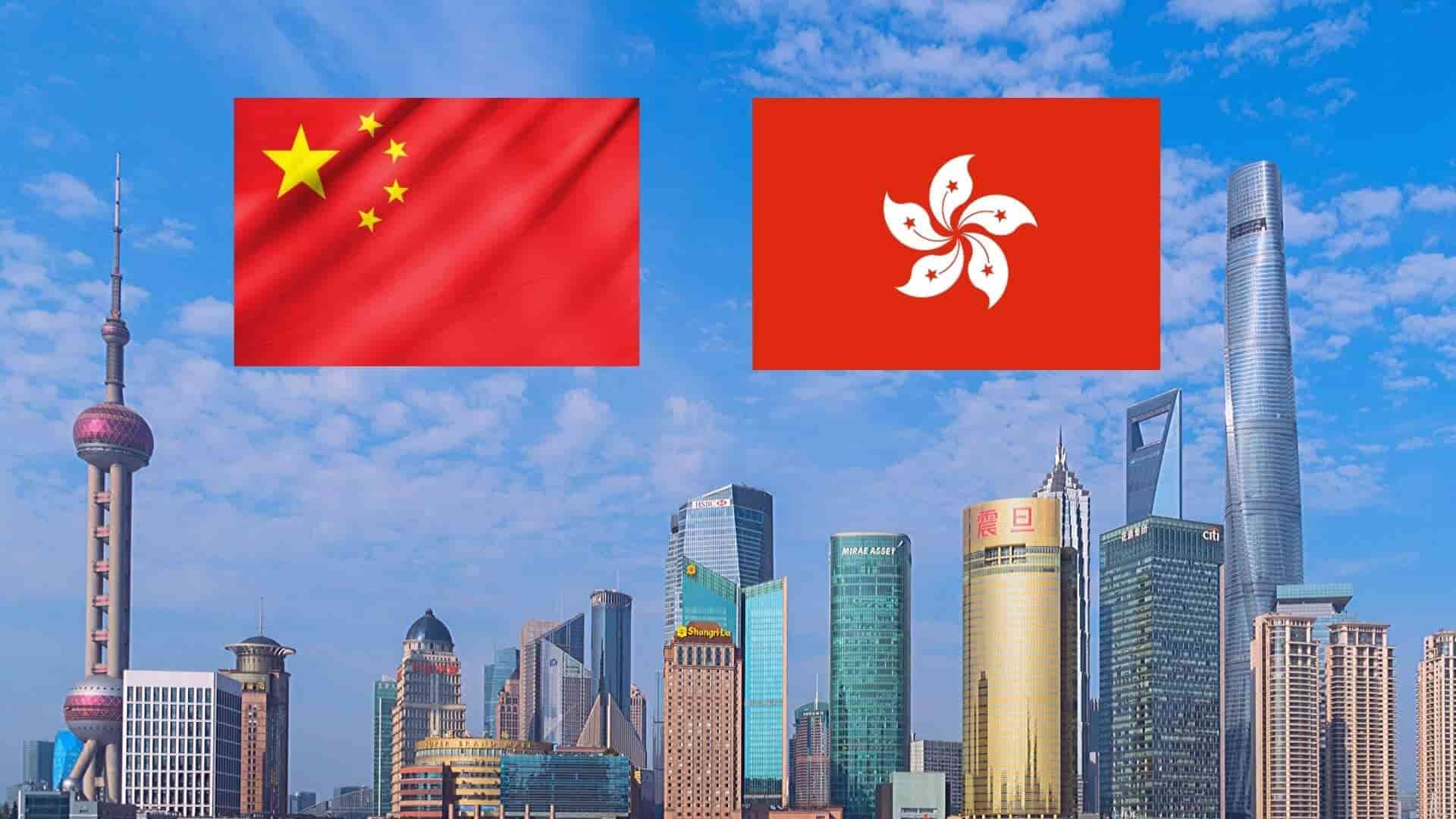 The Chinese Premier Li Keqiang recently stated that Hong Kong is still in a bit of a dilemma as the financial hub is facing historic economic challenges. Li had a meeting with influential Hong Kong leader Carrie Lam in Beijing today and made comments about the situation afterward.

Lam is in Beijing to hold a vital meeting with the Chinese President Xi Jinping. On Sunday, the protests in Hong Kong boiled over once again, as police had to use tear gas on protestors. It is one of the worst political crises that has engulfed Hong Kong in its history.

Hong Kong is a Special Administrative Region of China. Following the meeting with Lam, Li said,

The SAR (special administrative region) government must continue its efforts, end violence and stop the chaos in accordance with the law and restore order.

Anti-government agitation and protests have been going on in Hong Kong since June.

The visit of Lam has given rise to speculation in the domestic media that Xi Jinping might issue fresh directives to control the situation. A reshuffle of the Hong Kong cabinet could also be on the cards. It has led to the worldwide support for the protestors and also led to a diplomatic chasm between China and the United States.

While the protests have intensified over recent days, the Chinese leadership has held on to its position that it is committed to the “one country, two systems” arrangement. This arrangement has worked for all these years.