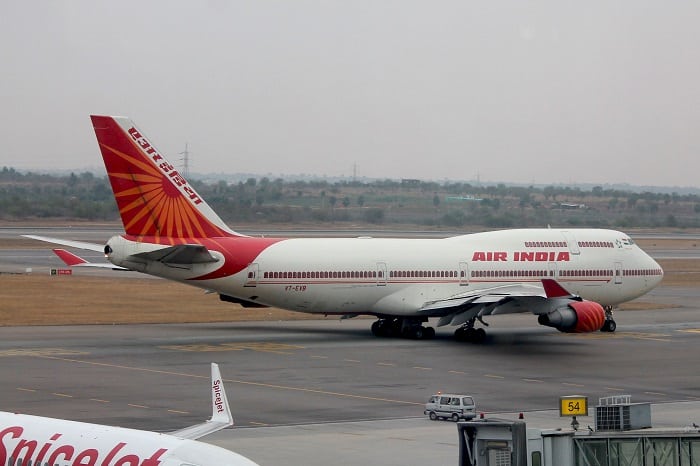 Indian Government has invited expression of interest [EOI], for the sale of Air India’s ground handling subsidiary. It has said that the government is going to sell its 100 percent stake in AIATSL.

Once again the divestment process was started as there were no takers of Air India. The introductory information memorandum and the ground handling arm for disinvestment of AIATSL was published on Tuesday.

To make the divestment process easier, Air India has entered into a share purchase deal along with a special purpose vehicle (SPV). Air India Assets Holding Ltd (AIAHL) has been formed in order to exchange a good portion of the national carrier’s debt, land banks, and earmarked assets.

According to the reports that were published on Tuesday by the Preliminary Information Memorandum (PIM) says that, AIAHL is expecting to sell its 98 percent stake in the company via strategic sale, and the remaining 2 percent will be provided to the employees of AIATSL, following the rules of an ESOP (Employee stock ownership plan).

The PIM says that nearly 42 percent of the permanent employees of the subsidiary will be retiring within the next five years.

The AIATSL has been offering services to 46 airlines from January 1 onwards and includes airlines such as GoAir, Emirates, Lufthansa, and Qatar Airways. AIATSL is a profitable company and does not owe any debt or liabilities to anyone. It is a special purpose vehicle that is operated by the government.

In 2018, the government’s effort for strategic stake sale of Air India failed.

There will be a lot of questions that need to be answered mainly about the tenure, contracts, employees, national carrier flight handling rights, other rights, and many others. Within the next few days, a list of queries will be published. We are also worried about the outcome of duly conducted AAI ground handling tenders which might have a negative impact over the opportunity. The PIM has published the prima facie today, and it does not include sufficient information in it, Murali Ramachandran, the CEO of India, Celebi Aviation mentioned.

The last date for the submission of EOI is on March 26.