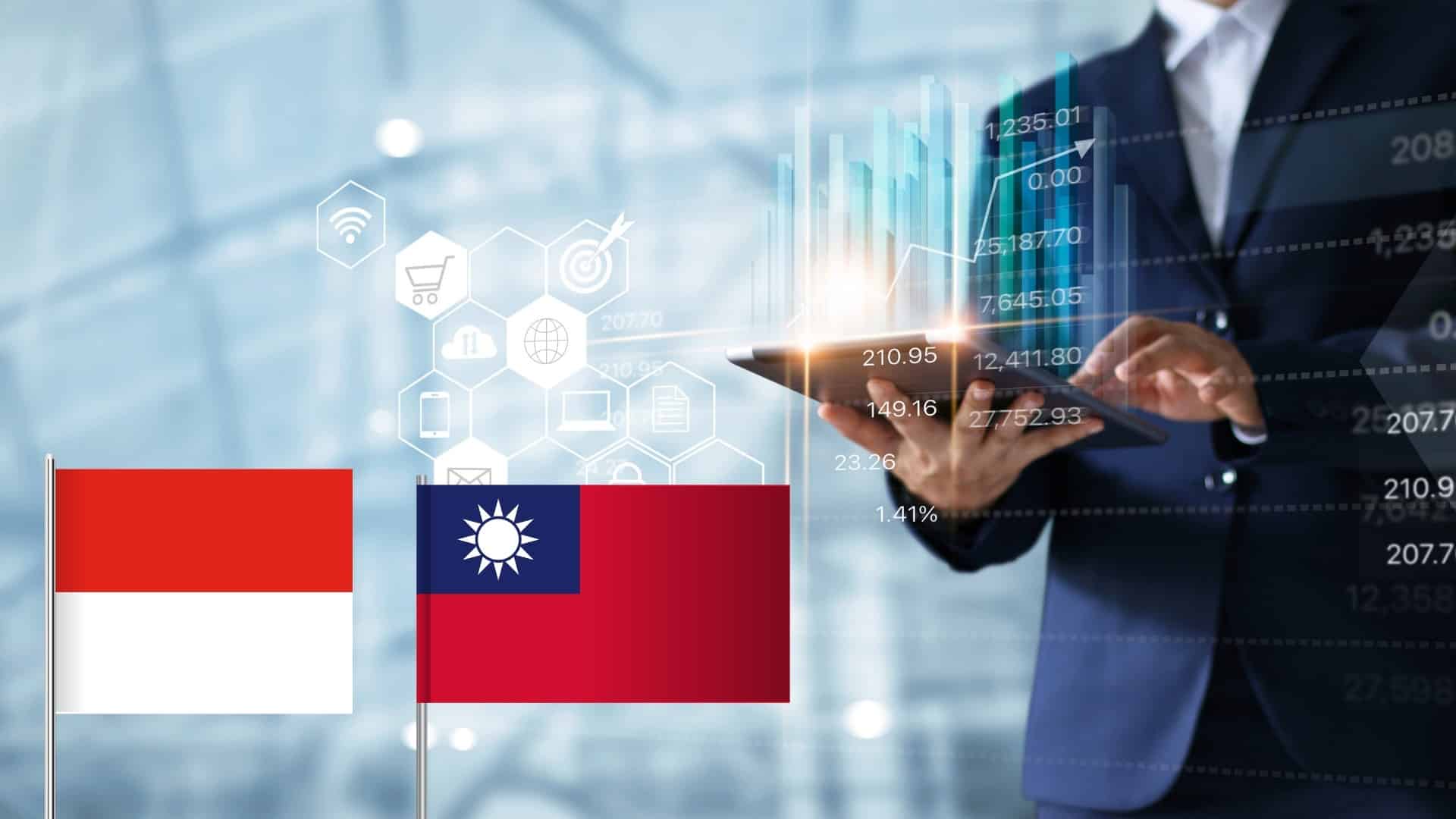 The Taiwanese government has recently emphasized that it is keen to enhance investment and trade cooperation with Indonesia amid surging new opportunities arising in several Indonesian provinces. Taiwan is likely to tap the potential of these new opportunities taking place in Indonesia.

The New Southbound policy is aimed at boosting cooperation and exchange between Taiwan and 18 countries in Southeast Asia, South Asia, and Australasia. Indonesia also figures among the list of these 18 countries.

Economic and trade relations between the countries have shown remarkable growth in recent years. Taiwan’s direct investment in Indonesia has already crossed US$400 million in the year 2019.

Meanwhile, Mahyudin feels the cooperation between the two countries will touch several other sectors in the coming days that may include a creative economy that has registered strong development in many parts of Indonesia.

Mahyudin has asked the Taiwanese investors and businessmen to boost cooperation with their Indonesian counterparts in 34 provinces.

Earlier this year in November, Taiwan and Indonesian have inked a Memorandum of Understanding (MoU) to expand trade and investment relations between the two countries.