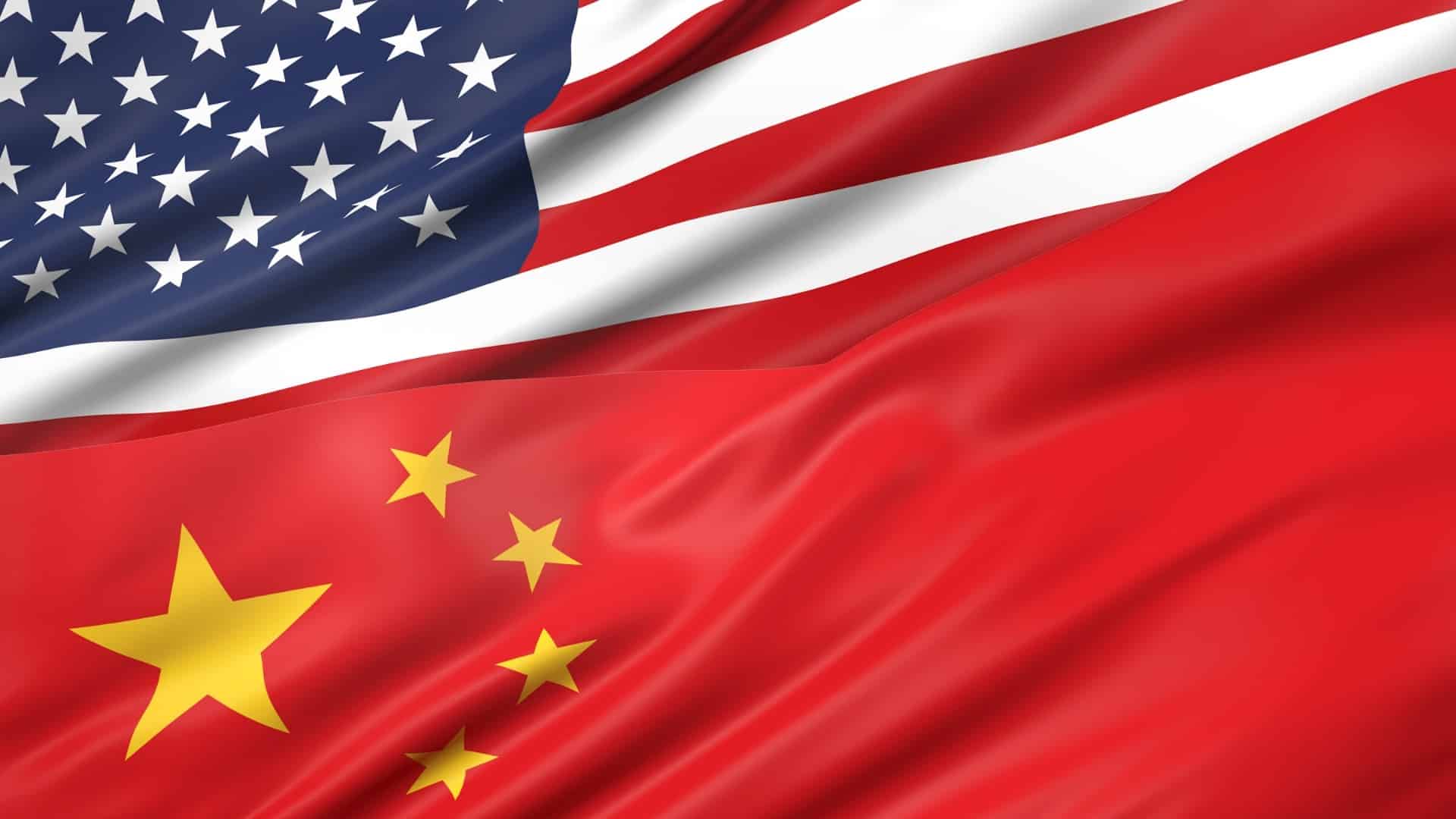 Recently, a White House advisor, Jared Kushner, said that he has no idea whether Donald Trump would apply more tariffs on December 15, 2019, or not. But, he knows that trade talks between the US and China are moving in the right direction.

Kushner does not know about Trump’s decision on tariffs. He spoke these lines at the Wall Street Journal’s CEO Council meeting in Washington.

Kushner is a son-in-law of Trump who said that the people of the US understand their president and respect his decision. They have recognized their relationship with China, and now, they know where to head. He did not mention any details about phase one trade deal on October 11, 2019. In that deal, Trump said about the purchases of US agricultural goods by China, currency practices, intellectual property protections, more access for US companies to the financial services market in China.

The investors are focusing on the trade talks ahead of the tariff deadline. The Dow Jones Industrial Average notches a 105-point decline. Kushner said that Trump would sign an agreement with China only if it is the right deal.

Nancy Pelosi, a House speaker, said in the same event that significant progress has allowed dealing over the US-Mexico-Canada agreement. But, the final details of the agreement are yet to be ironed out.