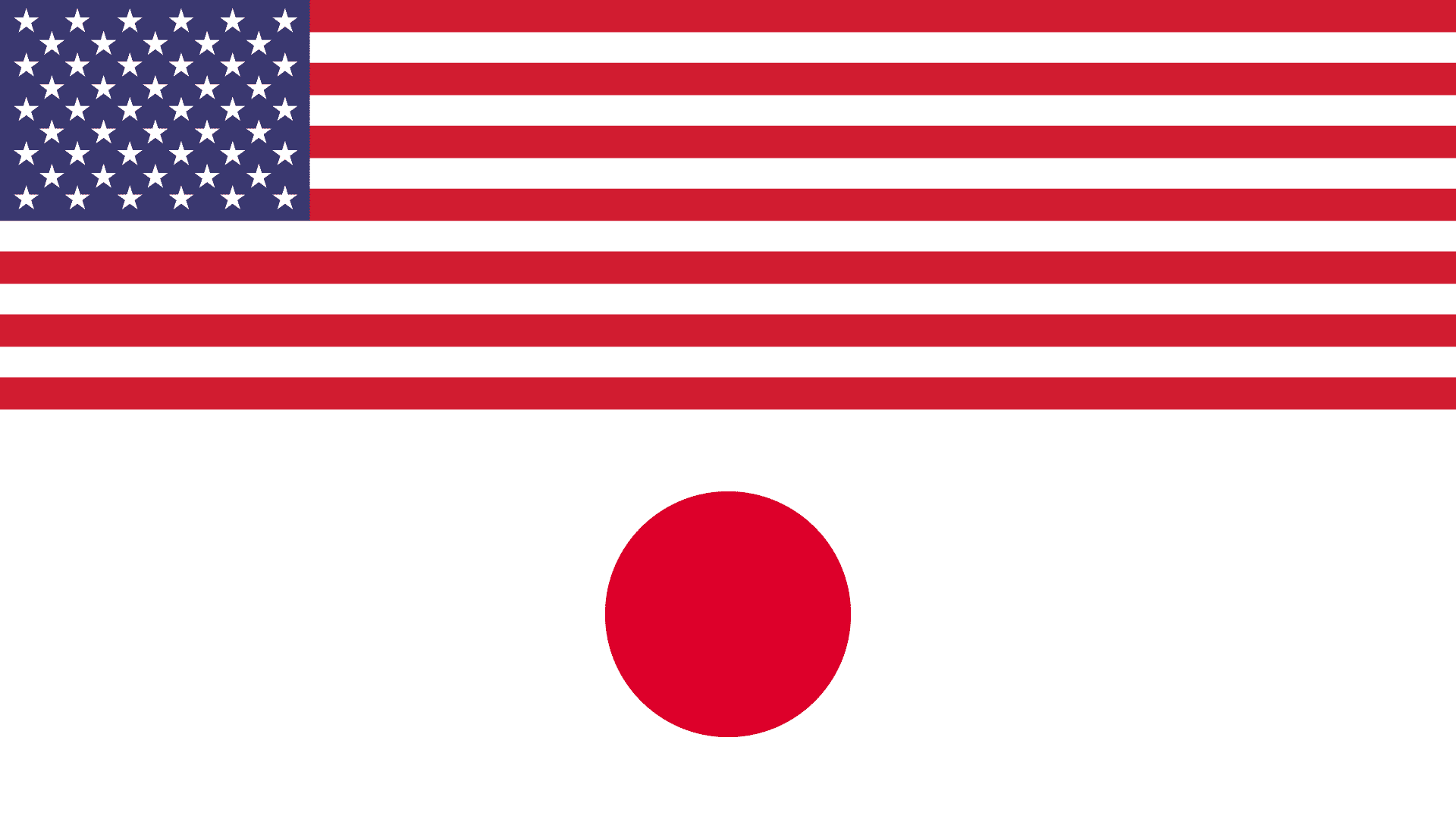 Recently, Japan’s government confirmed a trade contract with the US in which the market of Japan is open for American beef and other agricultural products. This deal is to beat the threat by Donald Trump to enforce new tariffs on the car exports.

The US government is planning to sign the agreement by January 1, 2020, so that Donald Trump will receive many votes in 2020 from the re-election campaign in the agricultural areas of the US. He is expecting to have benefited from this deal.

Japan’s Prime Minister, Shinzo Abe ruling the Liberal Democratic Party, has a majority in both the parliaments. It was easy for him to win the passage smoothly. This pact is like providing bargaining chips without any written approval so that Trump would not apply any national security tariffs of more than 25% on the automobile sector of the country.

On the other hand, Trump approved this deal for the US farmers who want to access the market of China, but they were restricted due to trade war with Beijing. All the agricultural producers of America were facing issues regarding the low prices of the commodity, which are the main political aim of Trump to clear that problem.

The majority part of Japan’s economy depends on the export of cars with revenue of $50 billion. The threat of tariffs on car export makes Abe approve of the two-way trade with the US. He also asked the deal of Pacific, which was rejected by Donald Trump.

Abe said that when they met in September then, Trump gave assurance to him that he would not apply any tariffs. According to the current pact, Japan needs to minimize or remove the taxes from US beef, wheat, pork, wine, as well as provide protection to the rice farmers. In return, the US government will abolish all the tariffs from the industrial exports of Japan.

Another simultaneous deal is about providing a legal foundation for digital trade between these two countries. Now, there will be no tariffs on electronic products by both countries like software and games.

According to the Cabinet Secretariat of Japan, the deals between the US and Japan would pop up the real gross domestic product by 0.8%. But, these calculations are based on assumptions if the tariffs on the car exports removed by the US. On the other side, domestic agricultural production would fall from $552 million to $1 billion.

It is the beginning of trade negotiations between both the countries until the deal comes into existence.