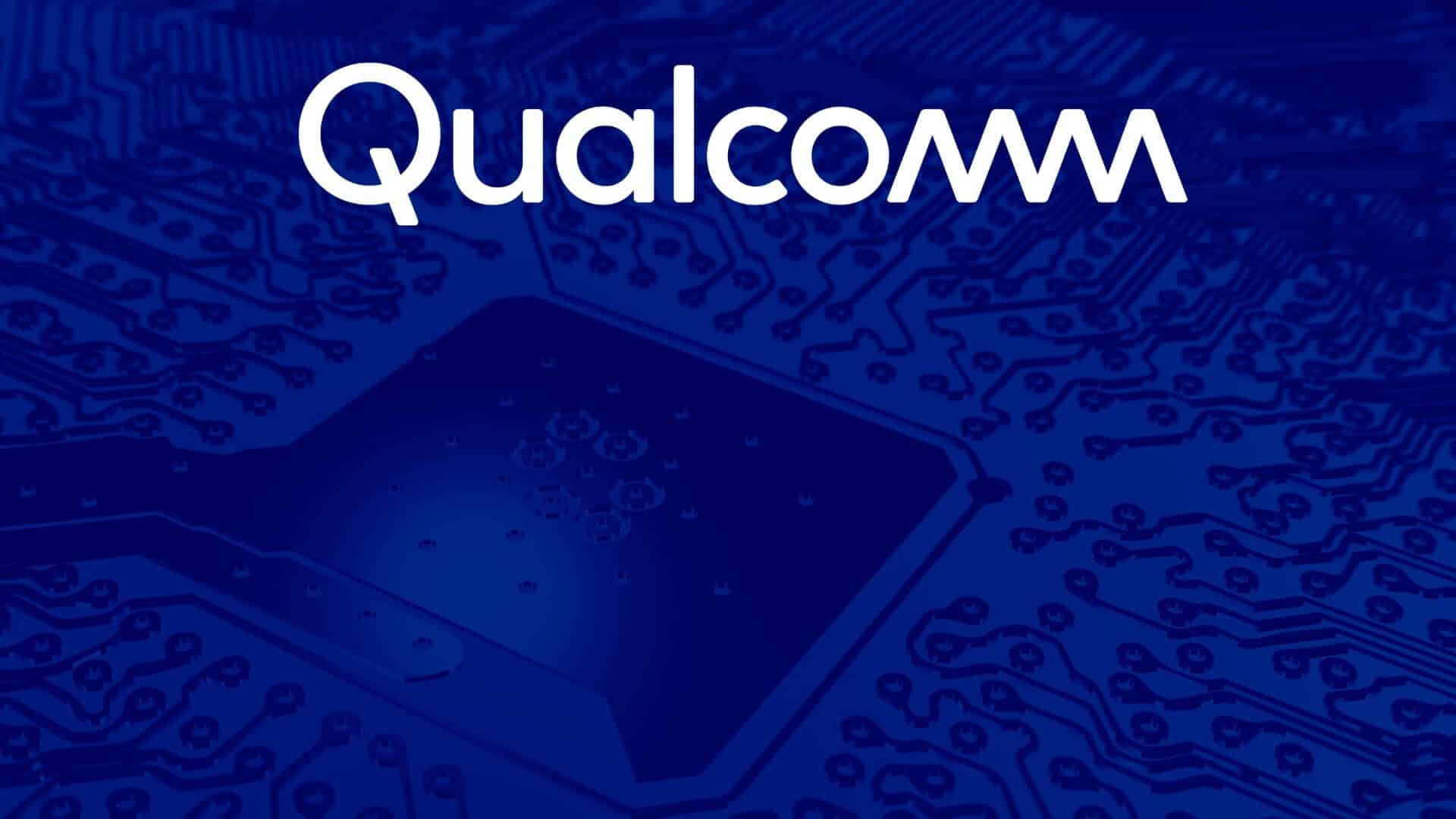 The record fine of $873M imposed by South Korea’s antitrust regulator Korea Fair Trade Commission (KFTC) on US chipmaker Qualcomm in 2016, has been upheld by the Seoul High Court.

Qualcomm supplies chips for South Korean smartphone manufacturers Samsung Electronics and LG Electronics. Samsung had earlier sought to make an intervention in the Seoul High Court over Qualcomm’s appeal against the KFTC ruling but later withdrew after reaching a deal with it. Qualcomm would have hoped that Samsung’s withdrawal would help it with the appeal, but that wasn’t the case.

Judge Noh Tae-ak agreed with KFTC, who had ruled that Qualcomm’s unfair business practices in patent licensing and smartphone modem chip sales prevented a level-playing field for its competitors.

However, the court said that it had found no evidence to support KFTC’s charge that Qualcomm’s comprehensive licensing agreements put handset manufacturers at a disadvantage.

Qualcomm has not clarified whether it will move the Supreme Court against the verdict.

The KFTC had, in its ruling in 2016, said that Qualcomm abused its position as a market leader to coerce mobile phone manufacturing companies to pay royalties for a broad set of patents for sales of its chips, many of which were not even necessary. Further, Qualcomm prevented or limited licensing of essential patents for its chips to rival chipmakers.

Qualcomm has been facing regulatory hurdles in many regions across the world. In July this year, Qualcomm was fined $242M by the European Commission for predatory pricing to curb competition. In 2018, the European Commission had fined Qualcomm $1.1B for making payments to Apple to use only its chips on iPhones. In 2015, Qualcomm had to pay a fine of $975M for adopting business practices, which hindered competition.