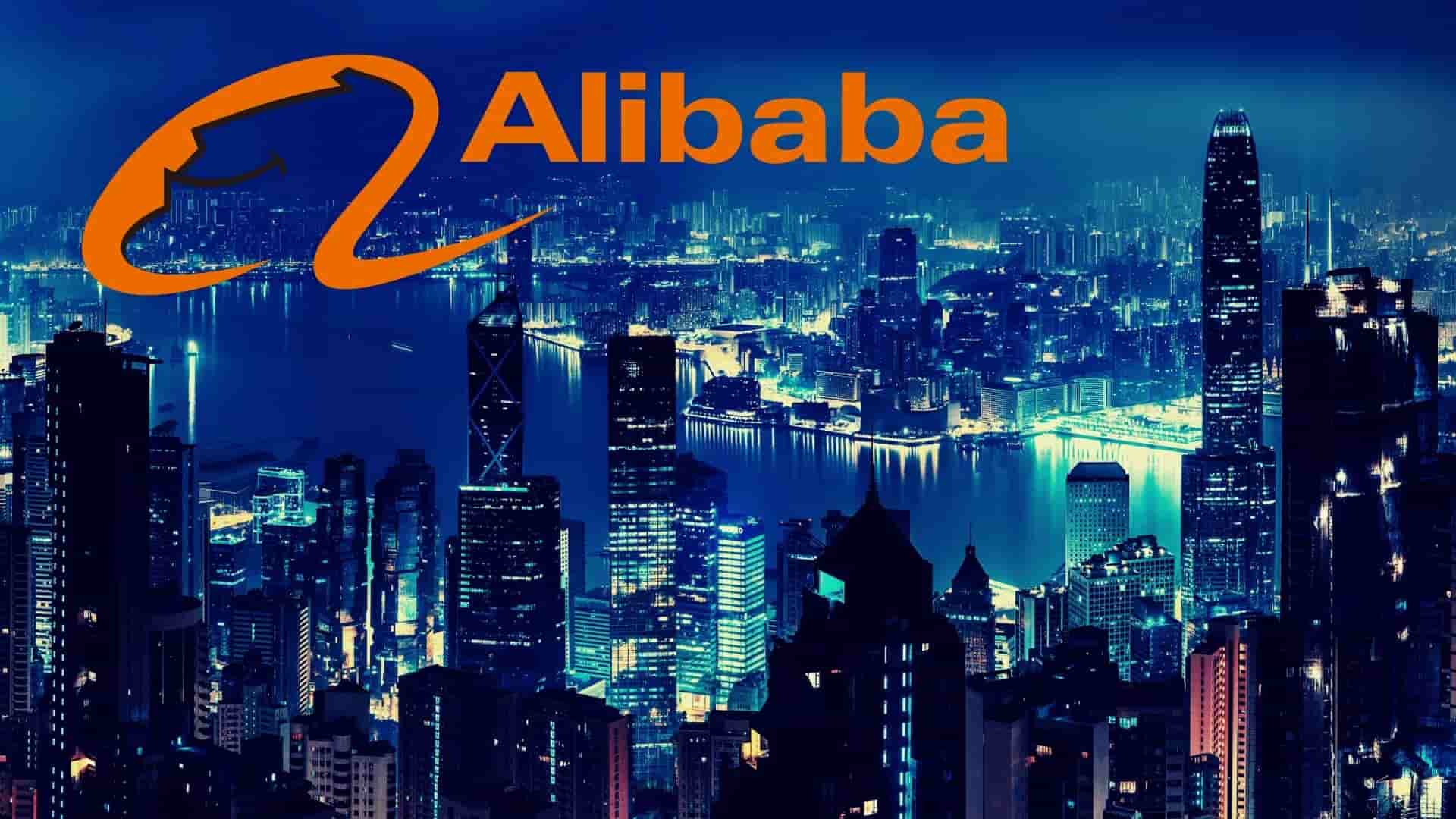 Chinese e-commerce behemoth Alibaba finally made its much-anticipated debut in Hong Kong on November 26. The stock had been offered at $176 apiece, but its share traded well above that price on listing day.

The company’s stock is already listed in New York, but it wanted to raise an additional $11 billion through a secondary listing in Hong Kong. Alibaba issued 500 million shares for the secondary listing. It should be noted that it proved to be the biggest initial public offering for the year and surpassed the Uber IPO comfortably.

It goes without saying that it was also the biggest IPO in Hong Kong this year. The company had initially wanted to make its listing back in August but the protests in Hong Kong had forced Alibaba to delay its decision. Alibaba listed on the New York Stock Exchange back in 2014 and, at the time, raised $21.8 billion in the biggest IPO in the United States.