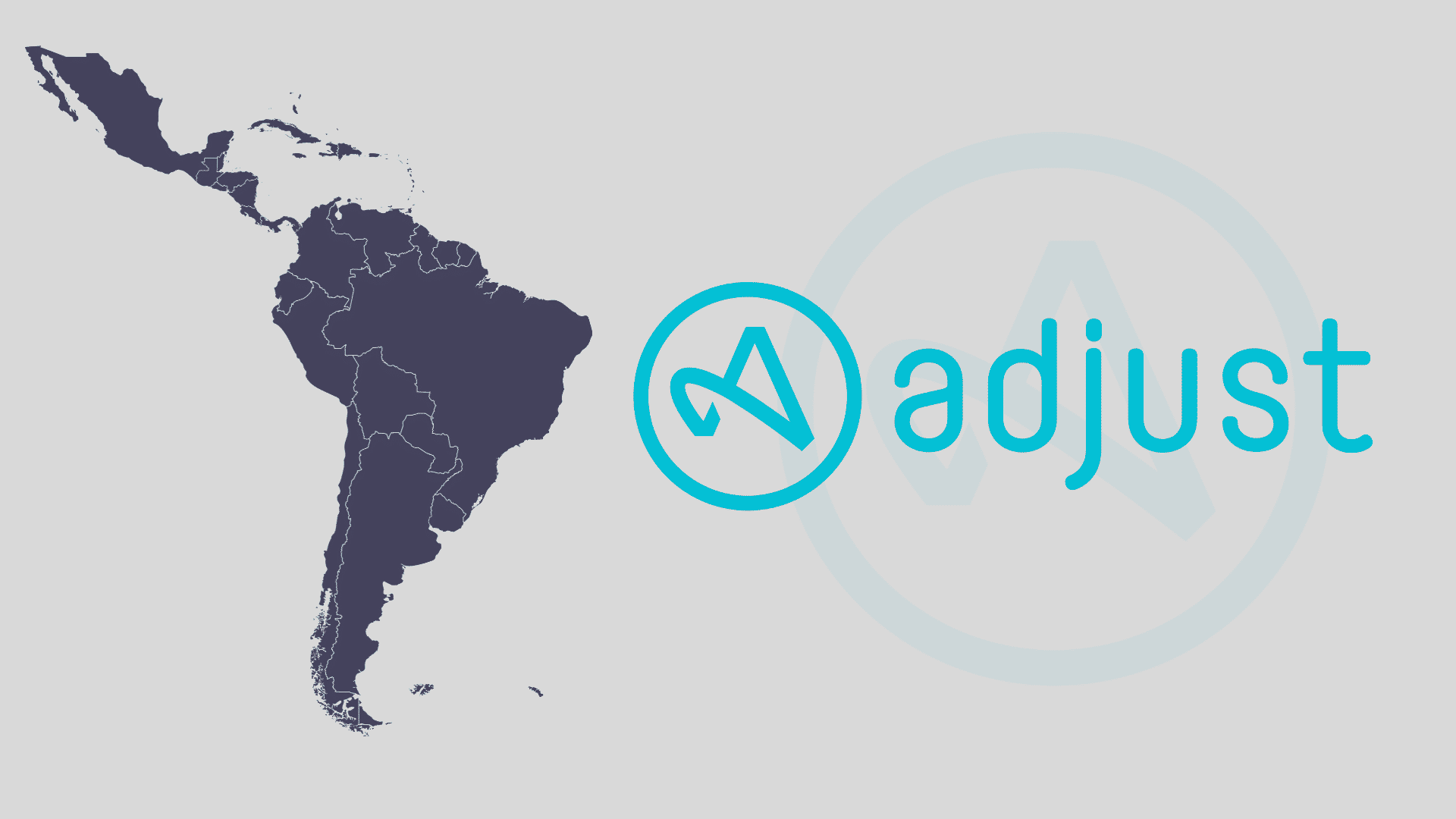 Mobile measurement firm Adjust opened an office in Mexico City to expand its foothold in Latin America (LATAM). Adjust will be the first Mobile Measurement Partner (MMP) in the Mexico mobile industry.

Mobile penetration in Mexico is poised to grow exponentially over the next few years, presenting attractive opportunities to invest in the market and help app marketers there unify and safeguard their advertising efforts.

Adjust has an office in Sao Paulo Brazil from where Ricardo Feldman Sales Director for LATAM and his team tracks several apps.

Adjust decided to open an office in New Mexico after its data showed that LATAM was the 2nd fastest-growing mobile market in the world; the Asia Pacific is the first.

Mexico was the obvious choice for Adjust after the Mobile Ecosystem Forum stated that Mexico has the second-largest mobile market in LATAM after Brazil. Adding to this, three-quarters of the apps that Adjust was tracking in LATAM were used in Mexico.

Abril Bautista has joined Adjust’s LATAM sales leadership team. She was earlier working with SAP to grow its business in South America. She expressed her excitement in contributing to the growth of Adjust in LATAM.