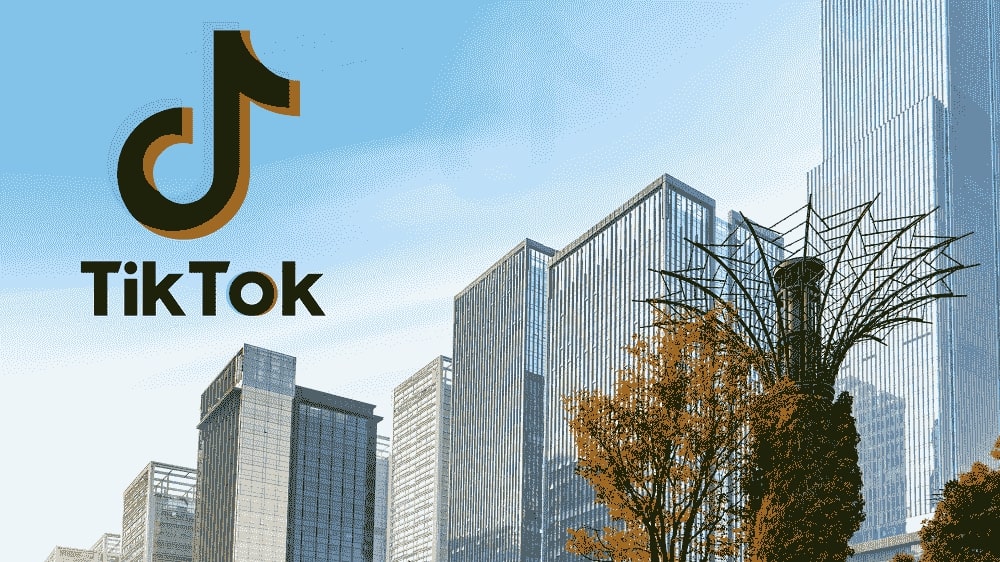 The parent company of TikTok, Bytedance Inc., is working on plans to shift TikTok’s headquarters out of China. This move comes amid rising security concerns all over the world with regards to its highly popular video-sharing app. Officials of the company also believe that this would also help them remove the tag of being a Chinese firm.

Even though TikTok does not have a headquarters as such, but most of its senior executives are based in Shanghai. Its U.S. operations are handled from Los Angeles.

Senior executives at ByteDance are looking for possible cities to set up headquarter for TikTok. The top three cities on the list at present are Singapore, London, and Dublin.

For quite some time, the company officials have been breaking their heads to find ways to rebrand TikTok, one of the most popular video-sharing app around the world. Finally, they have decided to set up its headquarter outside of China so that they can better penetrate growing markets of Southeast Asia, Europe, and the U.S. Another major reason for this move is to stay off the radar of security agencies of various countries. TikTok’s operation in the US has been under severe scrutiny by US government agencies in recent times.

The $75 billion Beijing-based startup Bytedance Inc. acquired US-based social media app Musical.ly for $1 billion, subsequently rebranding it as TikTok. It has now become the most used video app in the US, India, and Japan, along with other countries in the world. According to the stats of mobile-data aggregator Application Annie, it has become the most downloaded application in the year 2019, leaving behind the likes of Instagram and Snapchat.