Goldman Sachs Case Regarding Alleged Issuance of $6.5b Bonds to Be Mentioned on Jan 14 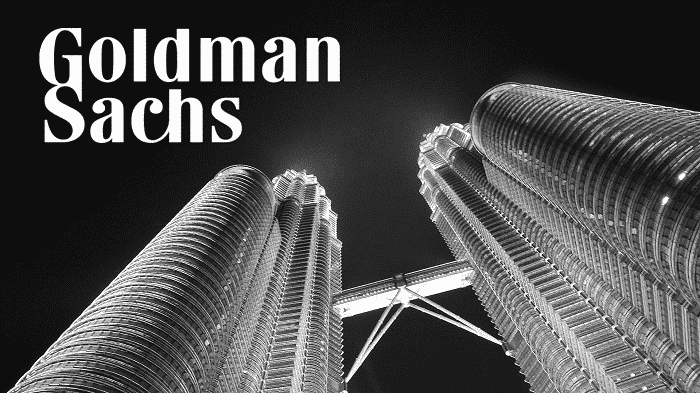 The case involving Goldman Sachs (Singapore) Pte for alleged issuance of bonds worth $6.5B to insolvent 1Malaysia Development Bhd (1MDB) is going to be mentioned on January 14, 2020. As per Deputy public prosecutor Zaki Asyraf Zubir, the High Court fixed the date after public prosecutor let the judges know that the summoning process is yet to be completed.

We will update on the status of the service of summons when the case comes up for mention on Jan 14.

On 16th December, Judge Zaini Mazlan allowed the transfer of the case from the Magistrate’s Court to the High Court following the appeal for the same from the prosecution.

In December 2018, Malaysia had filed four cases against Goldman Sachs for its alleged role in leaving out material facts on the bond sale. As per the allegation, the said offense was done at 1MDB’s premises at Level 8, Menara IMC, No. 8, Jalan Sultan Ismail between 2012 and 2013. Goldman Sachs had been charged under Section 179 (c) of the Capital Markets and Services Act 2007 that holds a penalty of imprisonment of a maximum of 10 years or fine not less than RM1 million.

As far as the estimation from the United States Department of Justice goes, almost $4.5B has been misappropriated between 2009 and 2014.