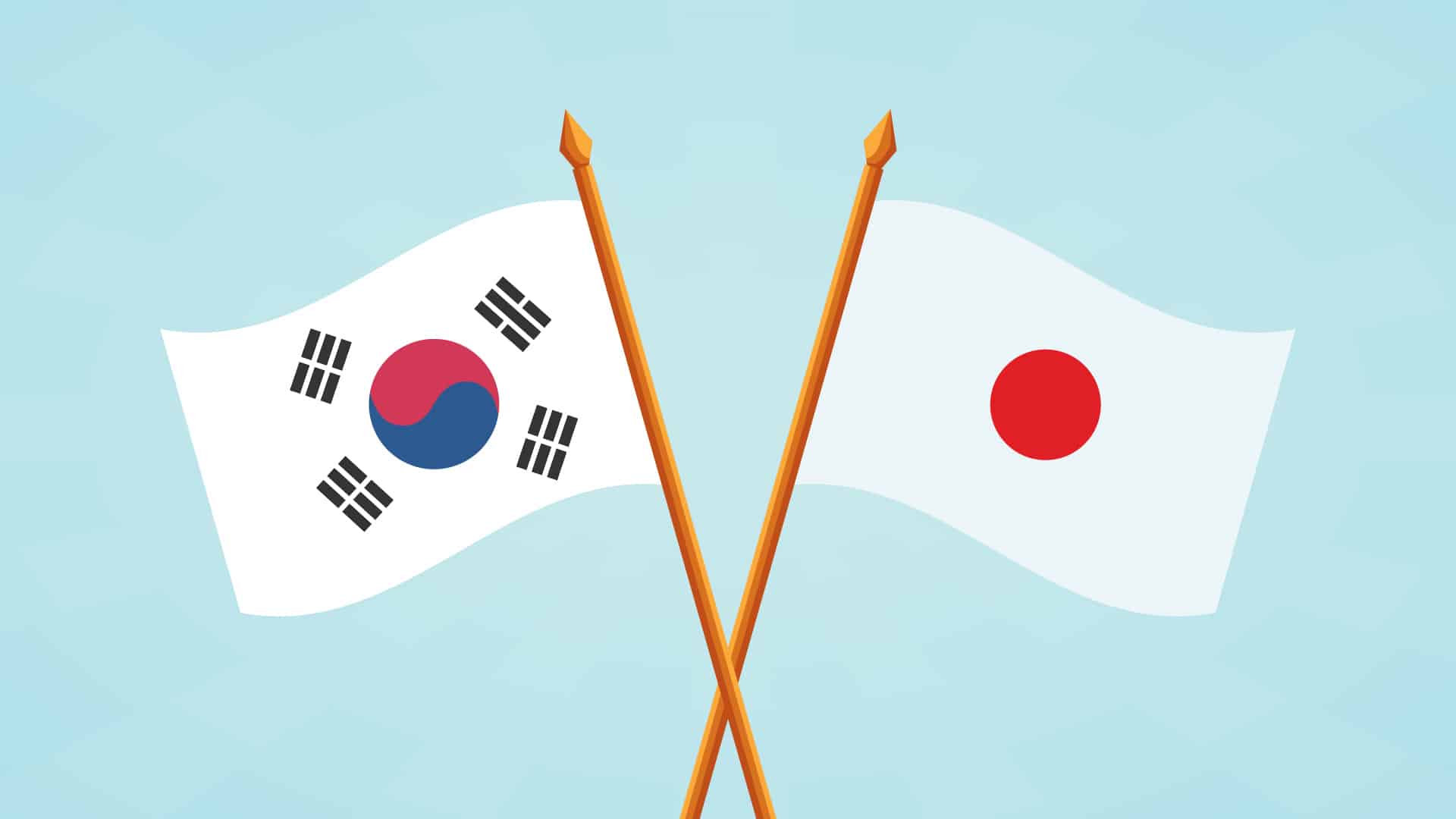 South Korea has urged Japanese companies to make more investment into their neighboring nations despite the trade row that has been going on for a while now.

According to the latest reports doing the rounds, the trade minister of South Korea’s capital Seoul, Yoo Myung-hee, has expressed that the business ties between the two countries should stay unperturbed by the continued trade row. The Minister, in a meeting with the Seoul Japan Club officials, was quoted as saying,

Despite the temporal tumble in the bilateral relationship, the exchange and cooperation between the two nations must remain steady.

Adding further, Yoo also urged the Japanese entities to expand their investment in the emerging industries of South Korea, such as parts and materials industries. The Club represents around 400 Japanese companies operating in South Korea.

In response, Japanese companies requested their neighboring nations to renew the related policies so that they could carry out smooth investment expansion. They also said that the two nations should solve the conflict soon.

In the list of South Korea’s foreign investors, Japan has held the number 2 position with investments concentrated in South Korea’s chemical, machinery, and electronics industries. However, things started becoming difficult between Seoul and Tokyo after a top court of South Korea ordered Japanese companies in the previous year to reimburse Korean victims of forced labor of Tokyo through the brutal 1910-45 colonial rule of the Korean Peninsula.

Japan, in what can be considered a possible counterstroke, imposed limitations in July on three industrial materials’ exports, vital for its neighboring country’s chip and display sectors. Later on, Japan also delisted South Korea from its trusted trade partners’ list, making things worse.

The trade between these two nations had reached a whopping 85.2 billion dollars in the previous year. However, the figures have lowered thanks to the trade war. While the shipments of South Korea to Japan has fallen 10.9% in November, the imports crashed 18.5% compared to the last year, as per the data furnished in the reports.

Goldman Sachs Case Regarding Alleged Issuance of $6.5b Bonds to Be Mentioned on Jan 14